Most of the details that individuals exploring the diamond industry are familiar with are positive ones such as knowing what clarity levels to look for, the various diamond shapes, and what colors are the most valuable. Though, many are less familiar with certain aspects of diamonds that should be avoided or at the very least be made aware of. For example, have you ever heard of something called the ‘Bow Tie Effect.’ 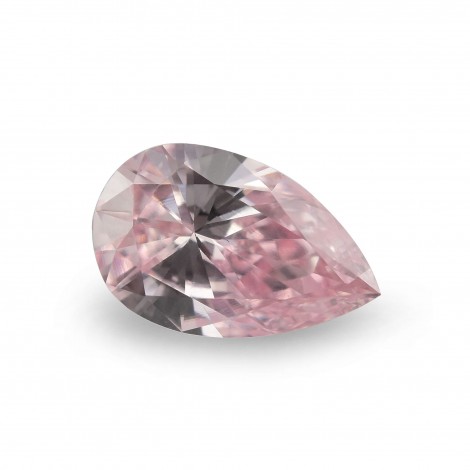 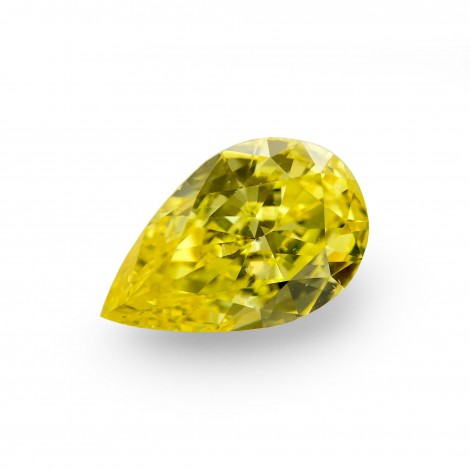 As its name implies, the bow tie effect is a particular phenomenon that affects several diamond shapes by casting a shadow that resembles a bow tie over the middle section of the stone. It occurs when the light shines through and reflects off the facets of the stone, and is defused in a way that creates this shadow. While there are arguments among professionals just how negative this effect is, most will agree that having this bow tie shadow across a diamond is less than ideal. If anything, it will take away from a diamond’s natural shine and beauty.

There are many different types of diamond phenomenon that some find absolutely breathtaking. For example, have you ever seen the chameleon colored diamond, which is the only diamond known that can temporarily change its color.

The good news here is that round diamonds, the most popular shape for engagement rings, are not affected by the bow tie effect. The bad news is that if you are eager to purchase a pear, heart, oval, or marquise diamond, you may just need to sort through a selection in order to avoid a visible bow tie, unless of course this is something you are after. These shapes display the shadow more often because they are not symmetrical like round diamonds. The light, therefore, isn’t distributed equally thus allowing a shadow to spread across the width of the diamond. The shadow thins out towards the middle of the stone usually as a result of the depth and creates a bow tie appearance.

As you can see above, the bow tie is not connected to the clarity grade of the stone

Most diamonds affected by the bow tie will display the effect on some level, but it is generally unnoticeable. Because this effect does not get included in the overall grade of the stone, it is important that the diamond has a thorough visual inspection because an otherwise expensive stone can very well display a very apparent bow tie. 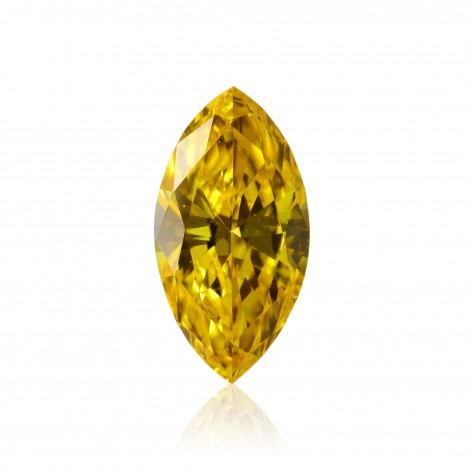 Marquise diamonds. An exquisitely shaped stone that can sometimes show a strong bow tie right in the center of the diamond

The Importance of the Cut

While a slight misconception is that bow ties are the result of a poor cut, a more accurate explanation would be that bow ties are made worse through poor cutting and that professional cutting could enhance a diamond with the bow tie effect. These descriptions are more suitable because, as explained earlier, many fancy cut diamonds will have the bow tie effect whether one likes it or not. In fact, trying to avoid it might result in a poor stone for other reasons. Therefore, a trained diamond cutter will know how to cut a diamond affected by a bow tie so that light is diffused better throughout the stone, therefore minimizing the overcastting shadow. 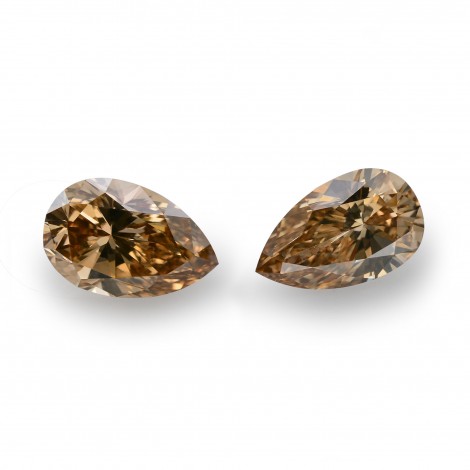 A pair of 1.21 carat fancy brown yellow diamonds, each of which has a slight bow tie in the middle of the stone

To summarize, bow ties may not be ideal but they are not necessarily bad either. It just takes a lot of research on your part to find the stone you are happy with. Diamonds that will display bow ties are uniquely shaped diamonds, so from the start, you’ve got yourself something special. A subtle bow tie can truly give your stone a bit of flavor and character, but you might want to stay away from diamonds that contain bow ties that black out half the stone. Make sure to view a stone that interests you under different lights Therefore, diamonds affected by the bow tie effect should be shopped for with extra care and expertise so that one is not duped.