Rio Tinto is the world's largest producer of rough diamonds (in volume), so you may be surprised to learn that it actually has only two operating mines.

One in Diavik, Canada and the famous Argyle mine in the Kimberly region of Western Australia.

While more than 75% of of the Rio Tinto production is from Argyle,  the majority of stones mined there are actually low quality roughs. 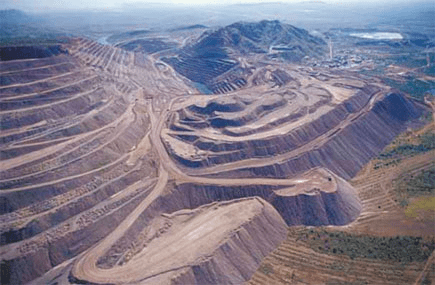 By the end of 2018, the Argyle mine is expected to have produced about 14 million carats, and they are predicting that within two years the mine will be completely depleted.

One would likely assume that 14 million carats is lot of diamonds. But it is important to keep in mind that only a tiny fraction of these are actually the coveted, pink, red and violet diamonds.

In an official statement released by Rio Tinto in March 2018, they said that "during 2017, estimated Argyle Ore Reserves decreased by 13Mt from 29Mt to 16Mt. This decrease includes depletion of almost 5Mt due to production activities in 2017."

It is predicted that the economic prospect of mining beyond 2020 are nil. 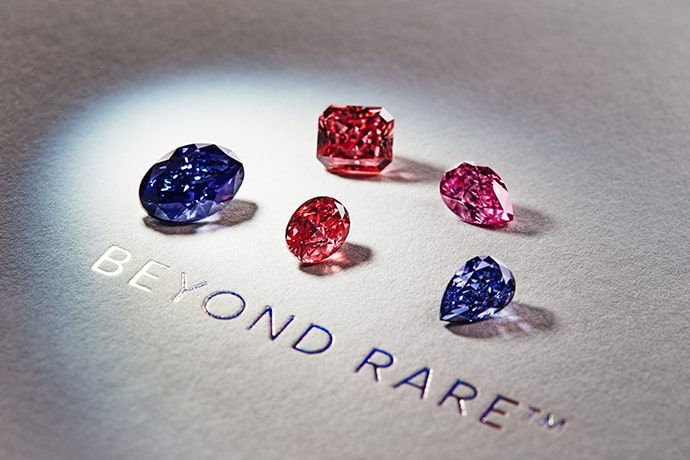 Heroes of the 2016 Argyle Tender

So what will happen next?

We expect the prices of Argyle  diamonds to continue to climb even higher than they are today.

With the Argyle Tender happening next month, we will not be surprised to see new records being set.

There are 63 incredible diamonds being offered in this year's Tender with six exceptionally rare and beautiful stones being featured as the 2018 heroes, including a 3.14 ct. emerald cut, Fancy Vivid Pink, known as the Argyle Alpha. This stone is the largest Vivid Pink diamond being offered since it began the auction in 1984. 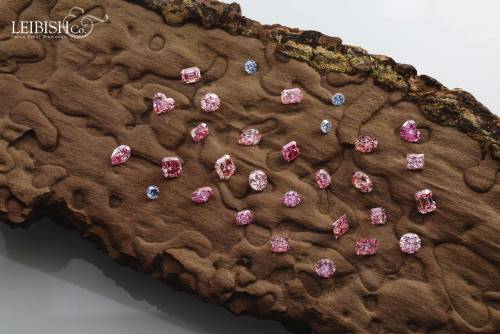 Another show stopping stone is Rio is the Argyle Muse, a 2.28 ct. A phenomenal Fancy Purplish-Red oval which is the largest purplish-red diamond ever offered with an “unrivaled potency of color.” The Muse comes from a 7.38 ct. piece of rough that also yielded a purplish-red that is being sold this year.

LEIBISH is proud to be included in this exclusive, annual event and will be front and center bidding on the incredible collection of goods being offered. Stay tuned for the results!