The History of Diamond Jewelry

We all know that diamonds have been here longer than we have, but when exactly were they first discovered? More importantly, when were they first used for jewelry? By taking a quick look at the history of diamonds we will be able to learn a bit more about how diamond jewelry came to be.

India – Where it All Began

Diamonds are located all around the world, but for our intents and purposes, our story begins in India. This is because the first diamond is believed to have originated from this particular country. At the time, they were valued not for their beauty or durability but for they’re ability to refract light. This made them ideal for talismans and decorations. As the times changed, diamonds were sought out for different purposes. During the Dark Ages people believed that diamonds had medicinal value. The diamond later evolved from a medicinal object into an item of value during the Middle Ages. 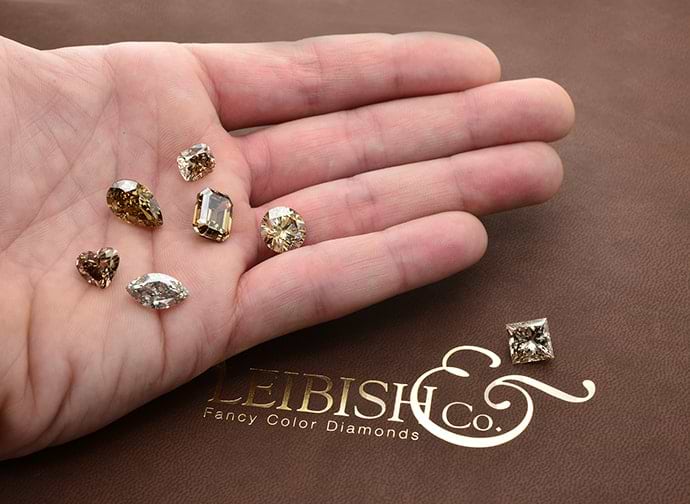 Read about when diamonds were first used for engagement rings

For over 1,000 years, diamonds only existed in India. In 327 BC, Alexander the Great, who was the king of Macedon, brought the first diamonds from India to Europe. However, it was only centuries later that diamonds began to be incorporated into jewelry pieces. This first occurred in 1074 when a Hungarian queen’s crown was adorned with the precious stones. Another three hundred years would need to pass before the Point Cut was invented, thus allowing diamonds to be effectively cut according to its natural shape while reducing waste. Until then, only well-formed diamonds were used. All of the others were discarded because no one knew how to cut them properly.

Read the Diamond Engagement Ring History - The Magic of the Ring

The Evolution of the Diamond in the Jewelry World

Once the technique for cutting a diamond in the right manner was developed, the diamond’s place in the world of jewelry began to evolve rapidly. In 1477 a diamond ring was given as an engagement ring for the very first time. Mary of Burgundy received the diamond piece from Archduke Maximilian of Austria, thus starting the tradition of a man proposing marriage with a diamond ring. The year 1520 saw the creation of the Rose Cut, followed by the Peruzzi Cut in 1681 and many others after that.

Although India was the only source of diamonds for hundreds of years, and still remains the original source of very large diamonds that are almost impossible to find today, many other sources have since been discovered including South Africa and Australia. Diamonds are mainly appreciated today for their beauty and prestige, which is why they are used for jewelry, but the other purposes they had throughout history still cling to them in some way or another. Diamonds represent forever, and although they are no longer seen as having the ability to protect or heal, their sturdiness conveys a message of loyalty to their recipients as much as it contributes to being an ideal stone for jewelry. 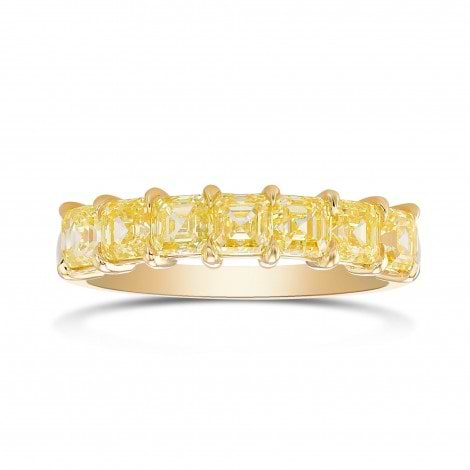 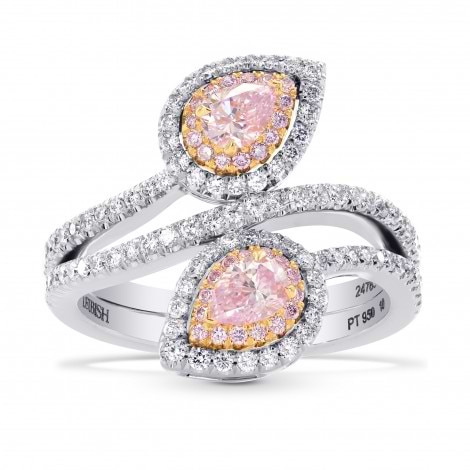 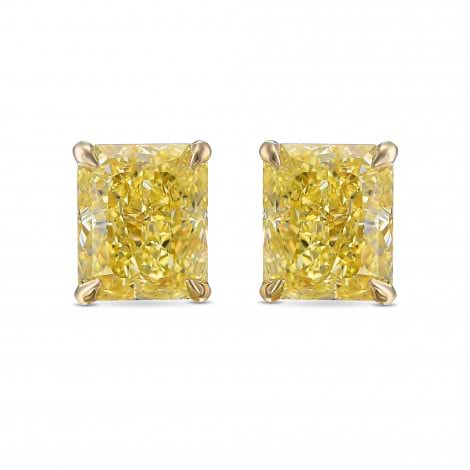 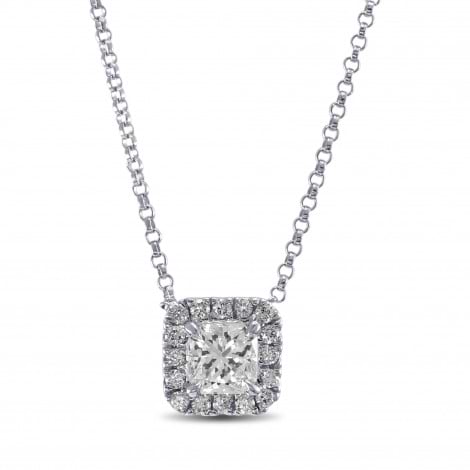 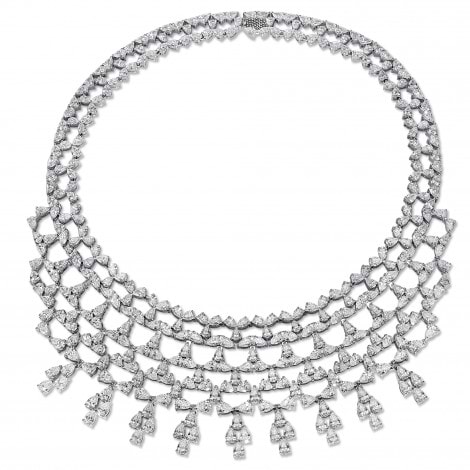 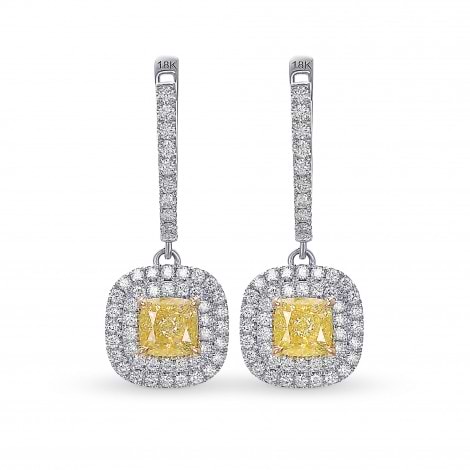 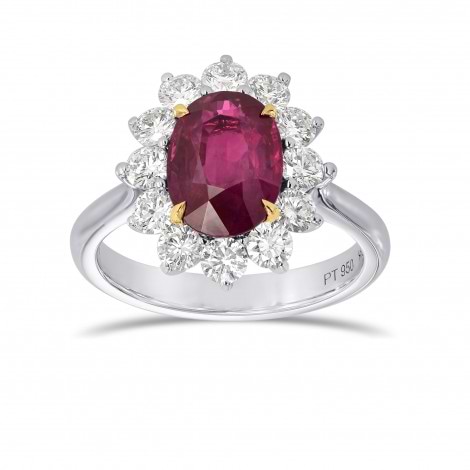 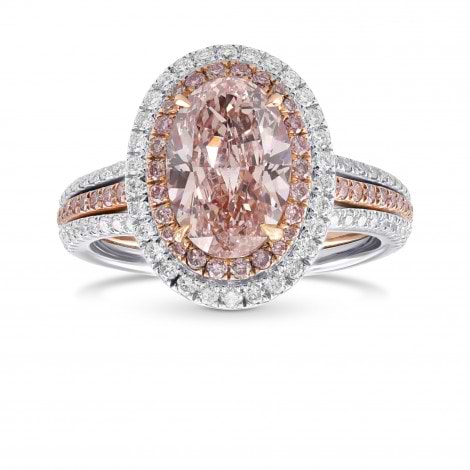 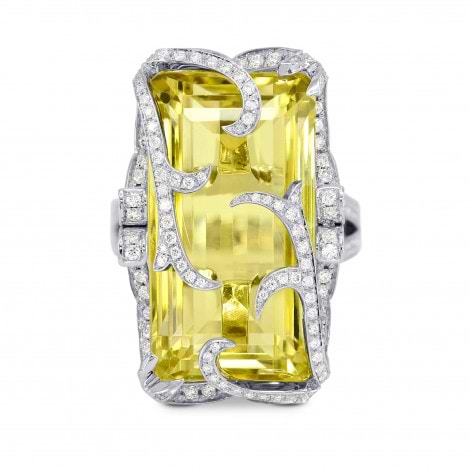 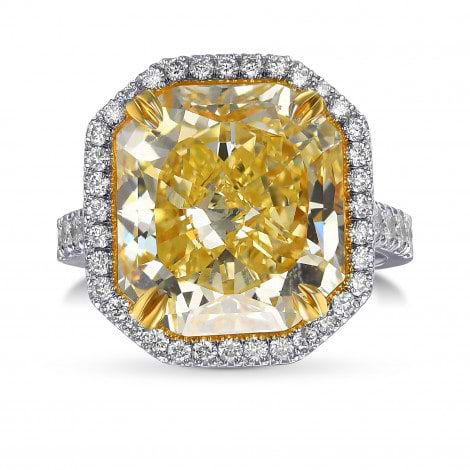 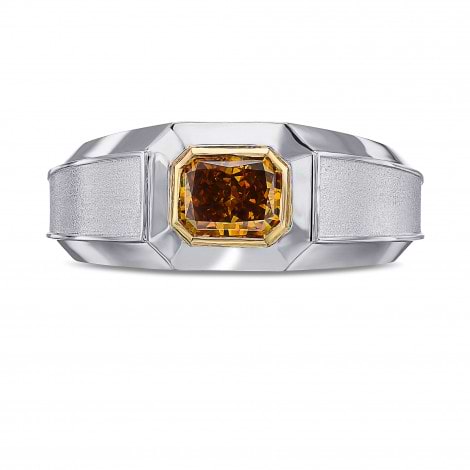 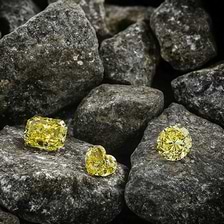 The trade was deeply concerned that the worldwide corona epidemic will negatively affect the diamond and Jewelry sales. I was stunned to see that contrary to all 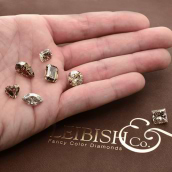 Diamonds have been around for a long time, but how was it that they became the main stone used in an engagement ring? Here, we talk about the history of diamonds in engagement rings . 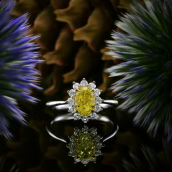 For those of you who may have missed the Oscars on Sunday night, this year's ceremony wasn't just about entertainment but also focused on important values such