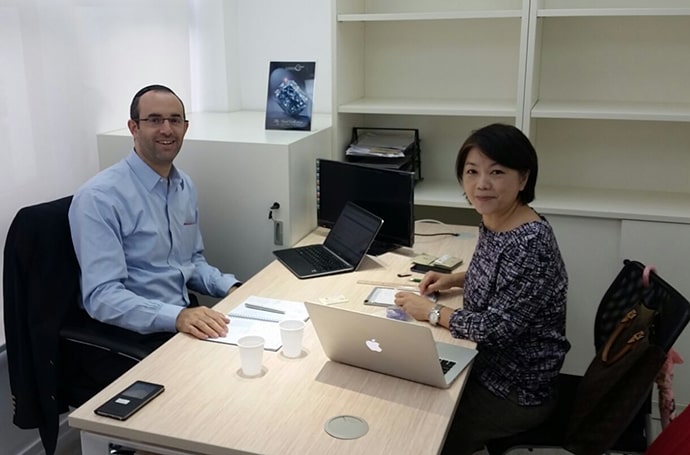 It was a young lady sitting opposite Yossi who I immediately recognized, as she had purchased her first fancy color layout from LEIBISH seven years ago. The office was almost empty. In fact, it actually isn't even completely finished yet. So how is it that Yossi was able to receive clients, and actually get some work done? 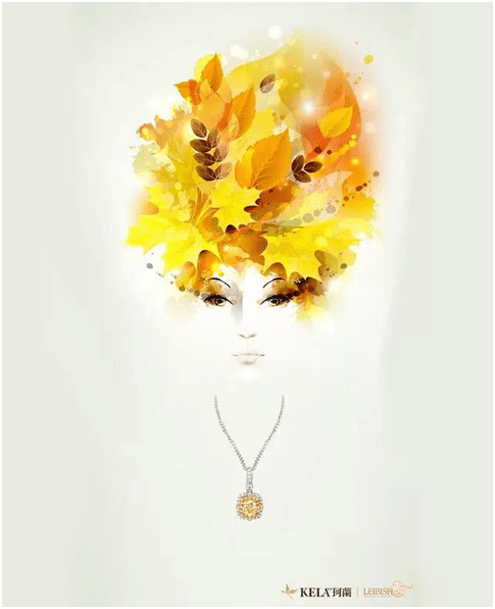 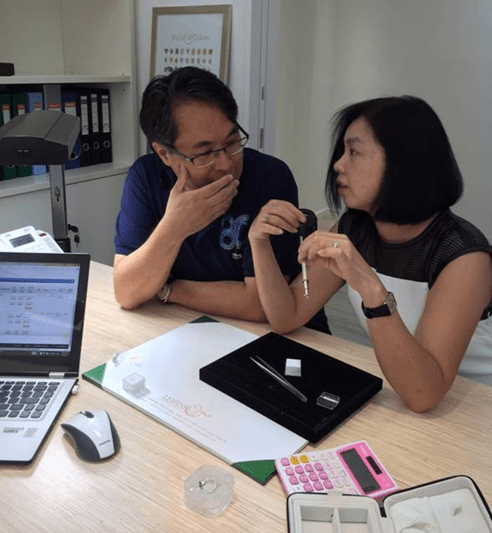 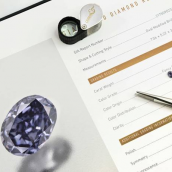