Is Zoe the Chinese equivalent of Bunny Mellon? Is the mysterious HK collector the male version of Mr. Paul Mellon?

Why did a 9.75 carat Fancy Vivid Blue sell so high? What don’t we know? Who is Zoe? A female companion? Perhaps a daughter?

This past Thursday night, Sotheby’s made the big red apple big again, this time in its blue hue version. For the past few days, I went over at least a dozen articles written around the world about the now famous pear shaped Blue diamond.

Only 6 months ago, while I attended the famous Geneva auction back on May 14, the Winston blue broke the world record for a Fancy Vivid Blue, and at $1.8 million per carat also made world headlines. But that diamond was, in fact, the world’s largest Flawless Fancy Vivid Blue diamond. The Zoe diamond is neither; not the largest Vivid Blue nor Flawless! Yet it sold for $3.35 million per carat, an 86% premium to the Winston blue. It was estimated to sell between $10 million to $15 million and got sold for a total of $32,645,000, a 117.63% premium above the high estimates. No financial algorithm or investment modeling can justify this purchase as an investment. There is no way around it.

Truth be told, no dealer, if asked prior to the auction, would have guessed that this would be the outcome. To be honest, I had a feeling it would break a record price per carat, based on market sentiments, based on recent results for other similar stones (similar in the sense of color), but I would have never put the numbers at where they went. My expectations were modest when I shared it with colleagues, at $1.85 million to $2.05 million per carat, and that was pushing it…to break the previous record of $1.8 million per carat.

All signs are leading me to believe that this acquisition was nothing less than a pure passion investment. The investment part refers to the amount of money paid, while passion is the emotional connection that is made. Seven bidders were fighting for over 20 minutes according to various reports, but at the end, there can be only 1 winner. The fact that the HK buyer immediately renamed it ‘the Zoe diamond’, means that the buyer had every intention of acquiring the diamond no matter what the cost would be – money was no object. The choice of the name Zoe is also very interesting. Zoe means ‘Life’ in Greek, and some say it is the derivative of the name Eve by Hellenistic Jews in Greece. In Japanese it means ‘uniquely different’. Maybe the buyer wanted to give new life to something that belonged to somebody of importance, who is no longer with us. 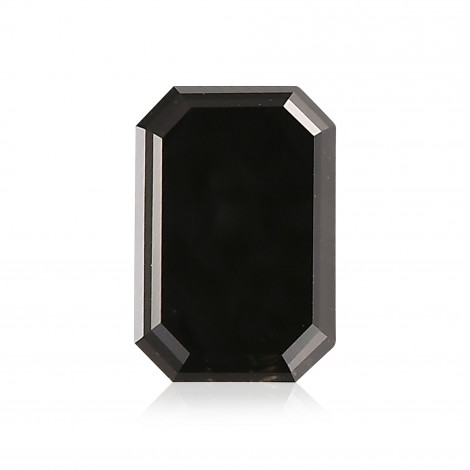 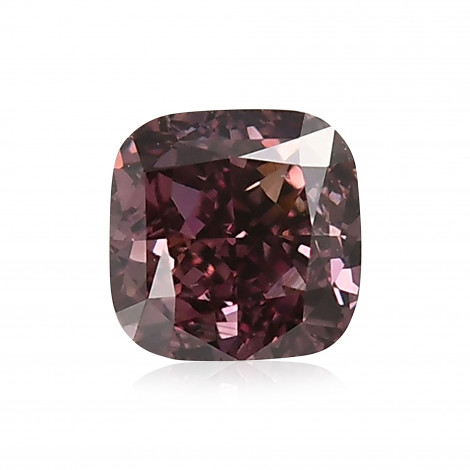 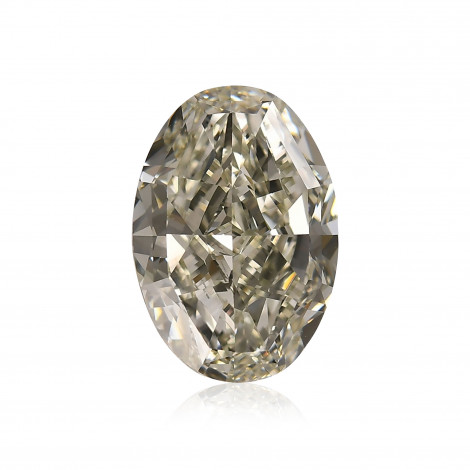 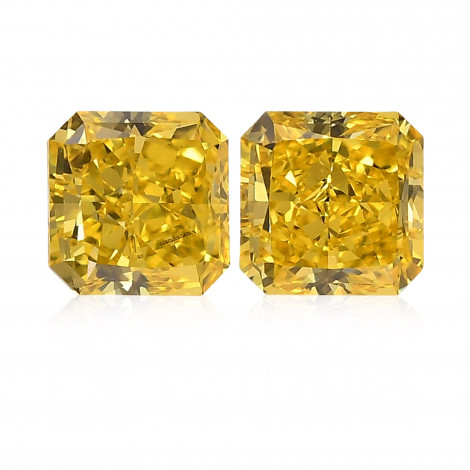 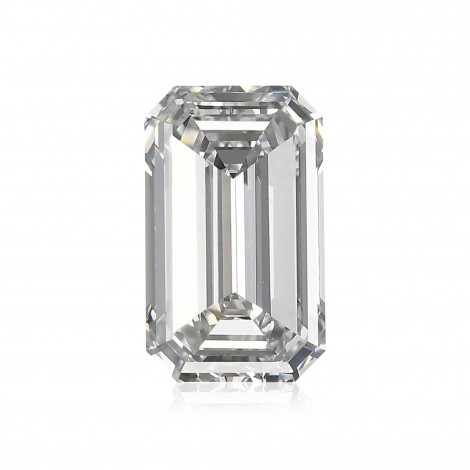 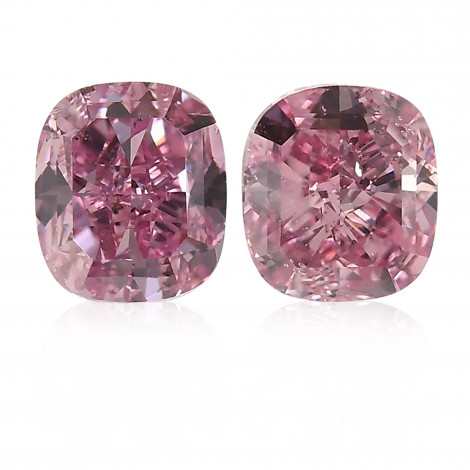 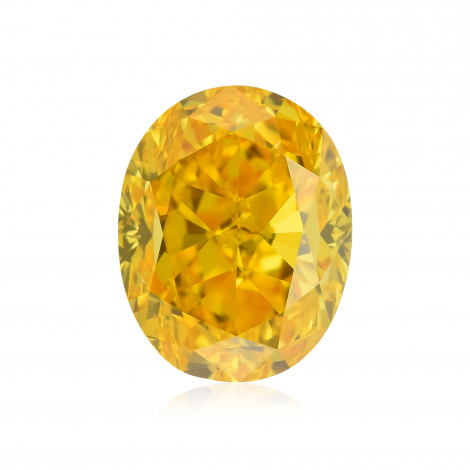 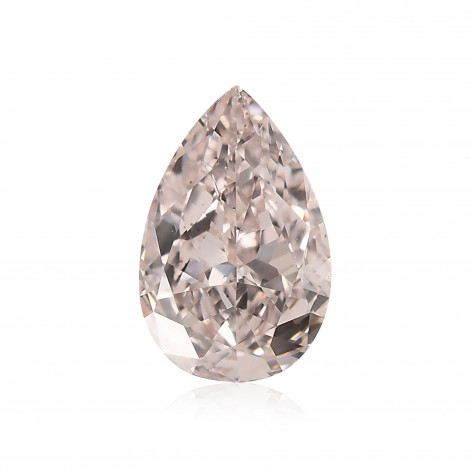 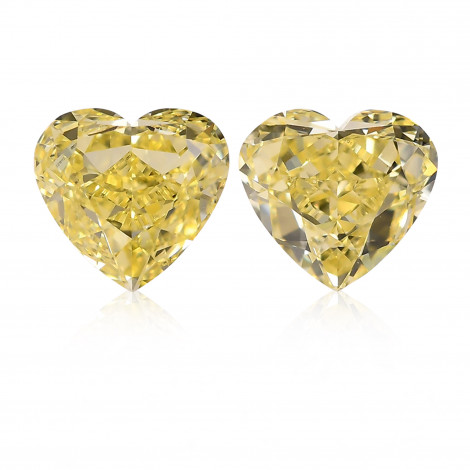 There is plenty to read about “Bunny”, as she was referred to by those who knew her, whose belongings really made history last week. Not only did the 9.75 ct Fancy Vivid Blue diamond break 2 records, which most of us will agree will remain in place for a very long time, but many of the items that she owned sold for numerous times their estimates and surprised Sotheby’s staff altogether. Another sign that people were emotional about their acquisition were lot #34, and #35, 2 identical bracelets. With a minute difference, they sold at prices a world apart. Both estimated to sell for between $150k - $200k sold for $557k (lot #34) and $989k (lot #35). Maybe the buyer of lot #35 had to have it, and missed out on #34, only to be obliged to pay top dollar a minutes later!

The jewelry piece that sold for the greatest multiple of its valuation was lot #87. The brooch, by Verdura, is an 18 kt gold enamel sapphire and ruby lizard, which was estimated to be valued between $1,500 and $2,000 but sold for $56,250 (over 28 times the high evaluation) or 2,712.50% above the high estimate! Could Sotheby’s made such wrong estimation? Or does somebody know something we don’t?

Did we reach the climax of the 2014 auctions for gems and jewelry, or is there still more steam? We need to wait until after the HK auctions coming up this week to find out! 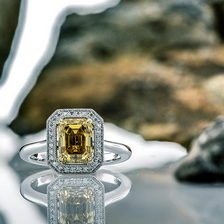 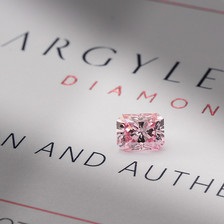