Is Profiting from an Heirloom Moral?

Many of us have received some sort of heirloom from our relatives at one point in our lives. Sometimes it is a cherished memorabilia within the family. Other times it is stored away indefinitely, and every now and then it goes straight to the trash. Rarely do we make real use of this important item that has been passed down from generation to generation. But, what if this item has potential financial value? 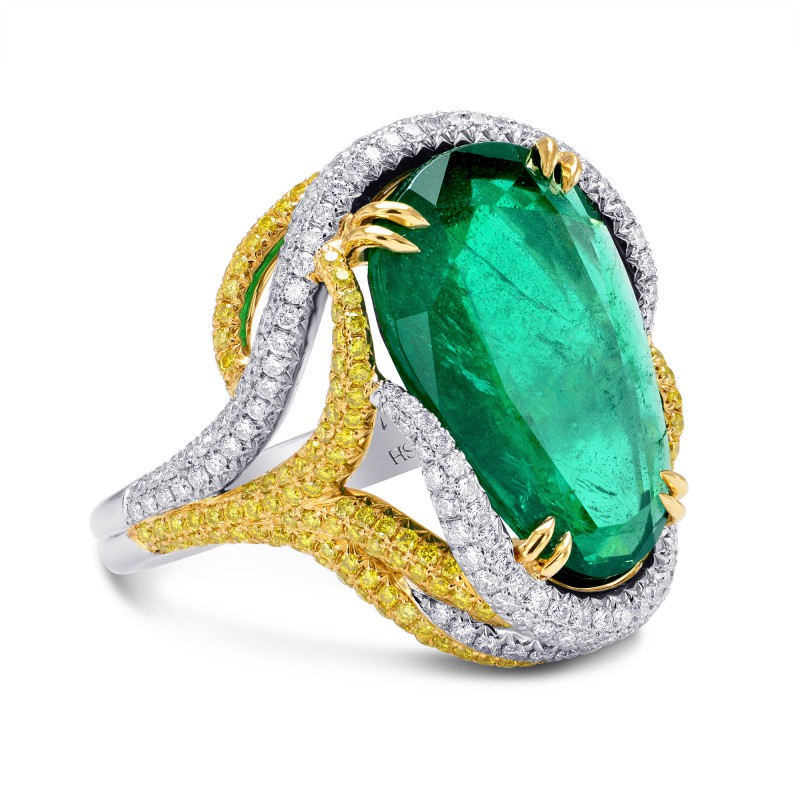 Some, though not all, heirloom jewelry pieces can be worth quite a bit given their age and given the fact that many pieces were once made much heavier and more intricately than they are today. A gold bracelet for example, even if it doesn’t appear to be so appealing to you, might be worth a small fortune, especially if it is heavy and made from pure gold. Another example might be a colored diamond. Many years ago, before people were even aware these gems existed, natural bright yellow diamonds, intense blues, or vivid pinks were sold for far less than they go for today. Still, the question remains, how would selling such a piece to profit from the heirloom go over?

If it were given to you as an heirloom, wouldn’t selling it be wrong? Let us take a look at heirlooms and their significant and potential worth, and attempt to determine the ethics involved in profiting from them.

Don’t Judge a Book by Its Cover

A scenario that has happened to many folks, and one that might occur at some point in your lives can be similar to the following situation. A woman received a rather homely looking necklace from her mother in honor of her thirtieth birthday. She had been anticipating a special gift from her mom, and was rather disappointed upon being gifted with this jewelry piece that had once belonged to her beloved grandmother. After taking the necklace to be appraised she was delighted and surprised to learn that her gift was actually worth a handsome sum. However, selling it and profiting from this heirloom would mean parting from a very sentimental piece that her mother decided to give to her on the very special occasion of her thirtieth birthday. Is this what her mother intended? How would her grandmother feel knowing her precious necklace had been sold in order to buy contemporary jewels or to be spent on random expenses?

When it comes to deciding what to do with a potentially profitable heirloom, the decision is up to the recipient. Every situation is different, but as an overall rule, valuable items that were purchased with the intention of passing it down to the next generation, had that generation’s finances at heart. That is to say, it was bought as an investment. When and how that item will sell is up to each individual. There are many options and ways to profit from an heirloom while maintaining the spirit of the item. For example, a young designer who recently lost his grandmother made the difficult decision of repurposing the beads of his grandmother’s necklace that he had been given, in order to sell them across the world. He felt that by doing so he was spreading the essence of his dear grandmother while making a profit and expressing his creativity through his 37 unique pairs of earrings. By keeping two pairs for himself he was able to get the best of both world; the original jewels and the monetary profit. This is just one way of profiting from an heirloom in a considerate fashion. Others consist of simply taking apart a jewelry piece and having it reset, or just having some of the jewels reset and the rest sold for profit. Then of course there is always the option of selling the entire heirloom and using the profits to fulfill your dreams while having in mind that it was your family member or ancestor who ultimately was looking out for you by purchasing this item and handing it down to you for your benefit.

The Moral of Heirloom Sensitivity

Being sensitive about how to handle an heirloom is completely natural. A good way to decide what to do would be thinking about making your own investment purchase and how you would potentially feel about a distant family member selling it one day for profit. If the idea of a decision that could appreciate so greatly over time that a loved one could benefit from it significantly in the future appeals to you, you can feel better about making the delicate and important decision of selling an heirloom and profiting from its sale.

There is no way to give a clear-cut answer for everyone regarding the ethics of profiting from heirlooms. However, for the most part, logic dictates that if an item is so valuable only when it is sold, the answer speaks for itself. Items that are not valuable and that only hold sentimental significance should not be sold if it can be helped. Similarly, items that are valuable but can be used or appreciated should be held onto when possible until they are no longer of use or until they risk losing their value. A loved one, like the grandmother of the aforementioned designer, would have preferred to see her necklace go to good use rather than have it sit in a box and collect dust. This is the sentiment most of us as giving individuals have, and therefore we feel at least that valuable heirlooms should be maximized to their potential. 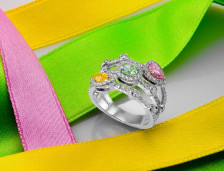