For the last 30 years or so, the Argyle mine has been able to educate and promote its diamonds in very clever ways, a feat that not many mines have ever been able to accomplish. One example is that the mine, owned by Rio Tinto mining corporation, located in Kimberley, Western Australia founded its own certification method. Their certificate now stands as a recognized diamond certification system in its own right, in addition to that of the world renowned GIA (Gemological Institute of America). It has also created its own tender for its top and best quality diamonds that are mined annually. Once a year, it holds its annual Argyle Pink Diamond Tender in which it showcases its best pink, red, and even blue stones from the preceding year. 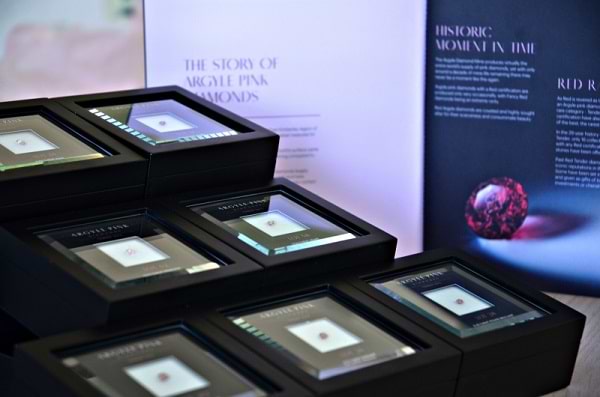 The 7 Argyle diamonds won in the 2014 Tender

My subsequent analysis follows my original August 18, 2014 report about this year’s tender. This report encompasses a 25 year period (I have all the tender information since 1990, except for 1993, so this is an analysis covering 24 out of 30 years of tender stones). During this time, it has offered a total of 1,278 diamonds on tender for a total of 1176.08 carats. This translates to an annual average of 53.25 stones, and an average weight of 49.00 carats per year. According to official Argyle mine information, it claims it produces 90% of global supply of pink diamonds (it is one of the world top volume diamond producers, but not by value). The Argyle mine claims it offers its top diamonds at the tender every year. My question is, how does it compare to the other 10% of the global supply, both by value and quality?

According to publicly provided information, since the early days of the Argyle mine, over 750 million carats of diamond rough were mined (until 2013). 80% were brown color, 16% yellow, 2% white, 2% grey, and less than 1% of the diamonds were pink.

I decided to do a more in depth analysis of all of its offerings during the last 25 of 30 years of the tender stones, except for 1993, for which I did not have the information. The analysis took time, as I had to gather all the information and input it into 1 table with various criteria and groups; color, clarity, size. It was no surprise that pink diamonds were the majority of offering, standing at 92.41%. Their blue collection launched in 2009 and other colors, combined, stood at 4.23%, and the rest were red diamonds at 3.36%.

When I looked at the various clarity grades, the majority of stones at 84.98% were in the I and SI clarity group, while 13.07% were of VS clarity. While the remaining 1.95% was of VVS clarity, NONE were in the IF or F clarity, making me question many things, which I will explore later on.

Lastly, in terms of size, 55% or 702 diamonds were larger than 0.75 carats, while the rest were smaller. A good portion (38%, or 485) of the total diamonds were above 1.00 carats. From those above 1.00 carats, only 10 diamonds or 0.78% of the total offered were above 3.00 carats, a true rarity. Only 2001 had a stone larger than 4.00 carats; it was a 4.15 carat Fancy Intense Purplish Pink (1992 had a 5.04 carat stone but it was a grayish green-yellow, so I did not count it as above 4.00 carats). Based on the above information, how is it that some very special pink diamonds have sold in auctions, such as the Graff Pink, Pink Dream and others that were of significant size and superior clarity, and were not from Argyle?

In the last 24 years, Argyle has had 16 red diamonds sold at their tender events, a mere 1.25% of all tender stones. These were certified as Fancy Red stones on behalf of GIA; a true rarity. A further 27 stones, or 2.11% (out of 1,278 stones) were described as Fancy Purplish Red; also a rare breed. Having a secondary color such as purplish has never prevented from these stone of earning top dollar, similar to those of Fancy Red ones.

My conclusion is that the polishers have improved their skills and have maximized the color possibility for the tender offering (during 2009-2014 tenders, there were only 3 Fancy purplish Red diamonds offered compared to 13 Fancy reds).

Finally, Fancy Pink (FP) accounted for 172 stones or 13.46% of total offering. The interesting part is that 156 of them, or 90.70% of the FPs have been offered between 1990 and 1994. During that same period of the other 3; FIP, FVP, and FDP were just 2 stones in total. My assessment is that it took until the 1995 for Argyle to gain the experience necessary to reach such colors.

Number of Pinks at Tender by Intensity, by Year        - Click to enlarge, for full graph

For the 3rd group, being in the VS clarity class, on average 6.96 stones have been offered yearly. The high was 20 stones offered in 2012, which also happens to be the year where there were the most stones offered, with a low of 1 in 1990. But most years, the quantity ranged between 4-6 stones.

For VVS clarity, being that only 1.80% of stones offered were of this quality, it demonstrates the rarity of such Argyle diamonds.

There were no diamonds offered in the tender that had either an IF or F clarity.

Clarity of Tender Diamonds, by Year

Although the analysis may not be favorable at times to Argyle, the conclusion remains the same as before - the demand for Argyle diamonds increases year after year no matter what. The fact remains that Argyle diamond prices continue to climb to new heights every year. The value has tripled in the last 14 years. For those that know pink diamonds, Argyle diamonds have a special bubble gum color which is a deeper color than pink diamonds from other mines, similar to the difference between a Zimmi yellow to a non Zimmi yellow diamond. Currently Rio Tinto plans to close the Argyle diamond mine by 2020, which means that the supply of pink diamonds will fall by 90%, during a time where the public is becoming more aware of fancy color diamonds and they are appreciating fancy color diamonds, especially Argyle pink Diamonds, and demand will only increase. Based on this information, the secondary market for pink diamonds will grow stronger and prices, based on fundamental economic rules, should increase exponentially. 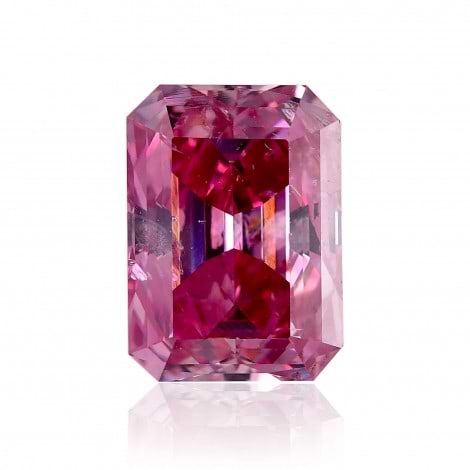 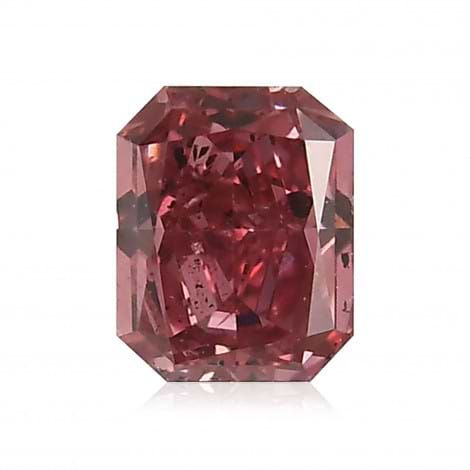 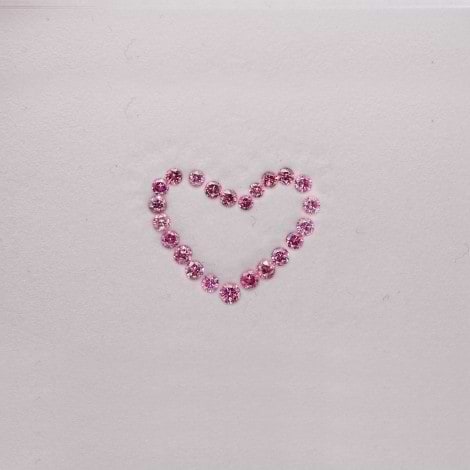 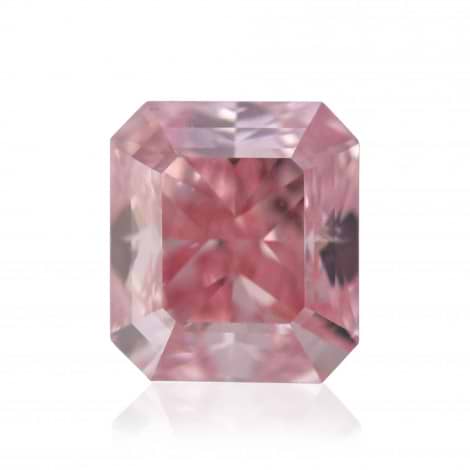 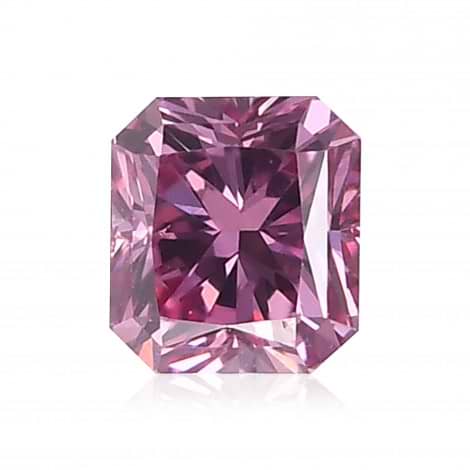 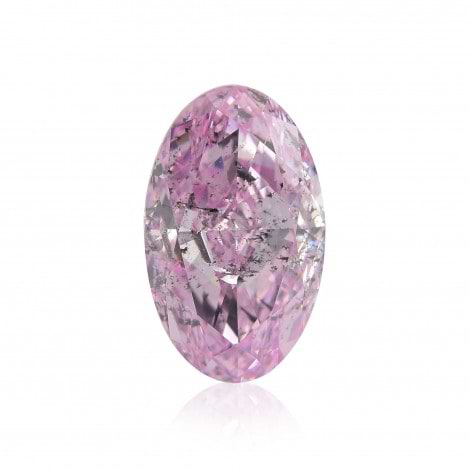 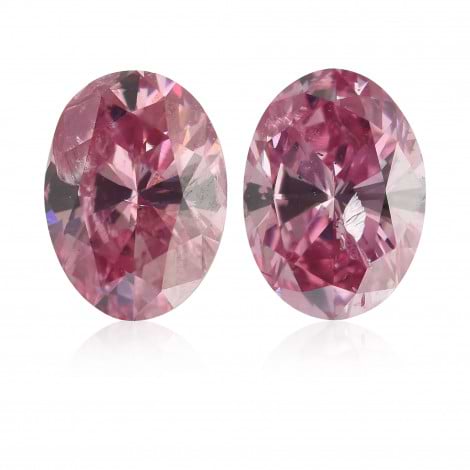 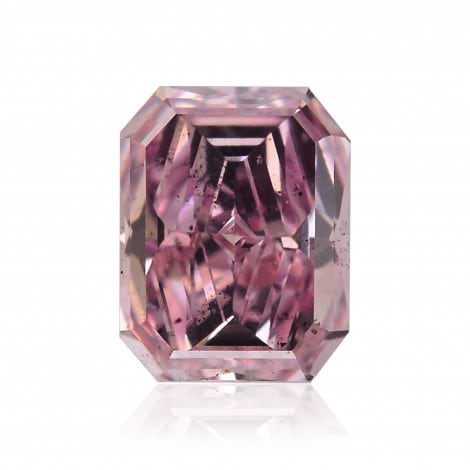 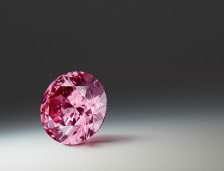 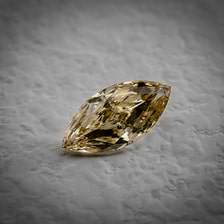