Sometimes some of the most beautiful and valuable items on this planet can be disguised as a worthless piece when various assumptions are made. This is what happened when a woman from Moscow purchased a diamond ring from a flea market in London over thirty years ago for only $15. It was only natural to assume it was costume jewelry because of its price and its appearance. She thought it was a pretty piece and therefore wore it for years, but you will never guess what she later found out. 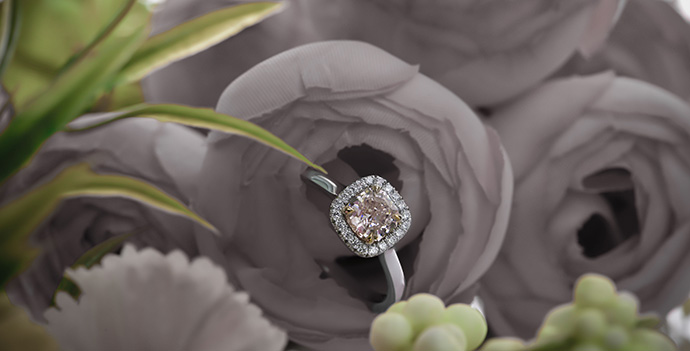 Decades later, with the encouragement of a jeweler, the diamond was sent to Sotheby’s to be analyzed and turned out to be an unusually cut diamond from the 19th century, hence the error people made earlier on when considering it costume jewelry. Thanks to an old cutting style the stone did not resemble a modern shimmering diamond and looked more like an almost dull imitation. Now that it has been identified as a genuine diamond, the 26-carat stone is being estimated at nearly half a million dollars.

Imagine wearing your go-to costume jewelry diamond ring every single day thinking it was nothing more than the $15 piece of junk you bought it for. You clean with it, you jog with, you shop with it. Then, one day, your local jeweler catches sight of your ring and asks about its origin. Taking a closer look, he questions your claim that it is a worthless $15 fake diamond and suggests you have it looked at by the top of the top: Sotheby’s, king of rare and valuable treasures. Sure enough, your piece-of-junk ring not only turns out to be real, but also somewhat rare as it dates back to the 19th century. In fact, its old age is what allowed it to pass as an inauthentic gem for so long. The cutting styles back then were designed more for preserving a stone’s size rather than for increasing its brilliance. Thus older diamonds are less shiny than modern diamonds, resembling a fake diamond more than a real one. This is precisely what befell on one lucky woman from Moscow who now has a $500,000 treasure on her hands.

It is believed that a duller and deeper cut resulted in a diamond that does not reflect as much light and therefore appears less like a diamond. The antique cushion shape may be less shiny than some of its more modern peers, but it is certainly chock full of personality. The non-cookie-cutter look gives this stone and others like it its own magical appeal. 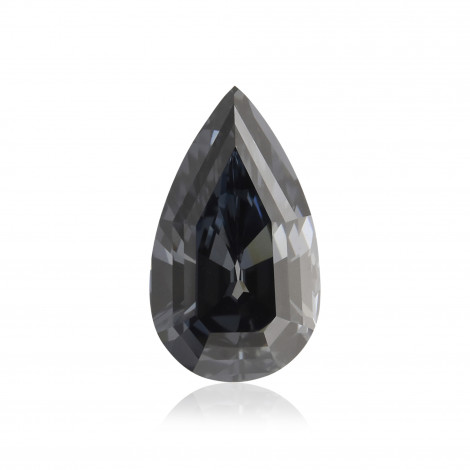 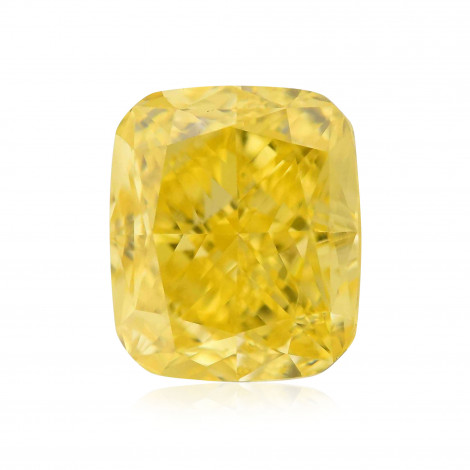 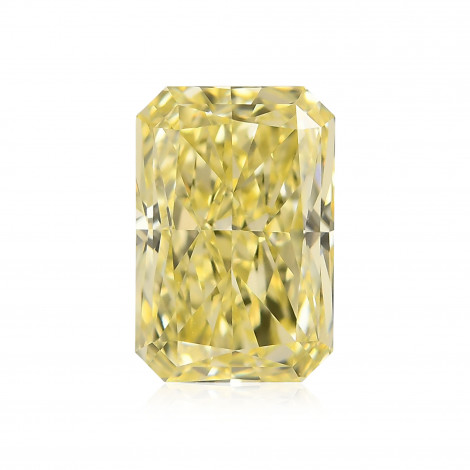 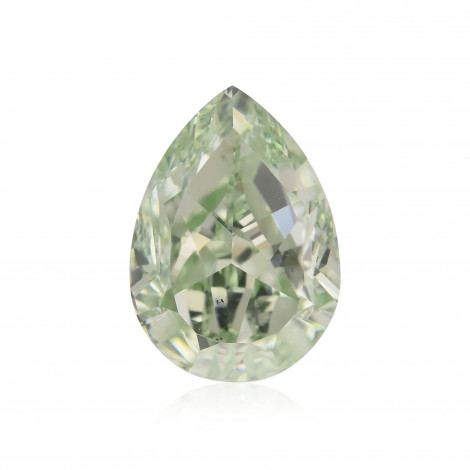 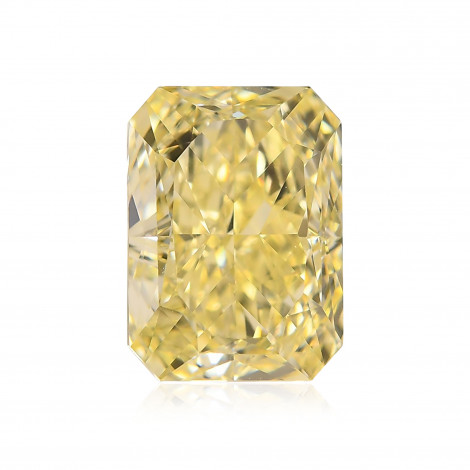 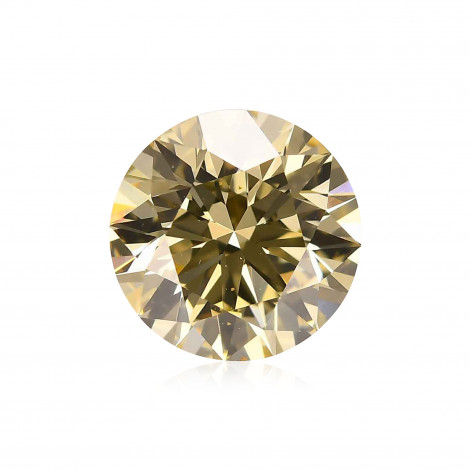 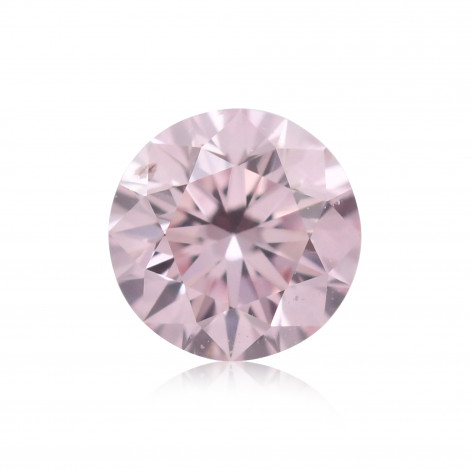 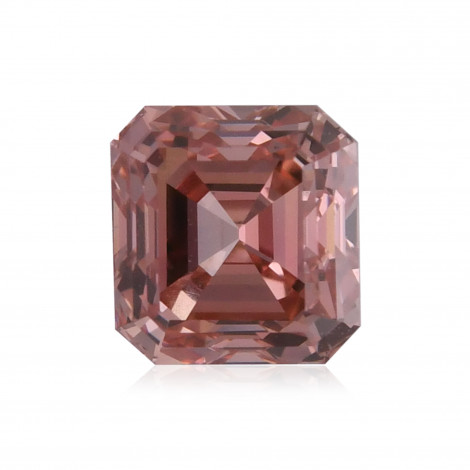 The Importance of Assessing Diamonds

Though this particular diamond may have been overlooked, it is important to understand the need how to assess your diamonds. This is as true for buying diamonds believed to be valuable as it is for diamonds that are thought to be worthless. You will want to make sure your money is getting what it is paying for. At the same time, maybe we should never disregard cheap items you pick up here and there, just because you struck a deal. While most will probably be exactly what you paid for, who knows, some might just surprise you.

Modern diamonds have imprinted this image of a dazzling clean diamond in our minds, to the point that most of us forget that a rough diamond is the farthest thing from this image. Similarly, diamonds from different periods will look different, as will most likely, diamonds in the future. Though styles change, diamonds really are forever, so we must not forget that behind every cut and every shape is the same diamond that’s been beneath the earth long before we ever set foot on it.