Our first review of the most concentrated form of wealth was back in December 2009. We compared the value of one gram of gold, platinum, colorless diamonds, a work of art and fancy color diamonds. As a benchmark, we chose the day that the fancy color diamonds sold at the highest price, and looked for the highest price for a work of art sold that day, and for a colorless diamond sold that day. Then we found the price of gold and platinum that day. Dividing each of these rare commodities by value in a single gram, we developed a similar form of measurement. See below the graphs for both 2009, and 2013.

The graph shows how fancy color diamonds were leading the most concentrated form of wealth within the group. 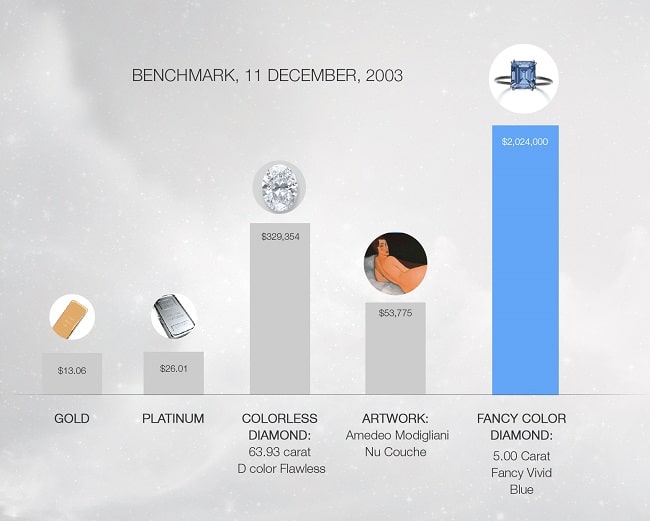 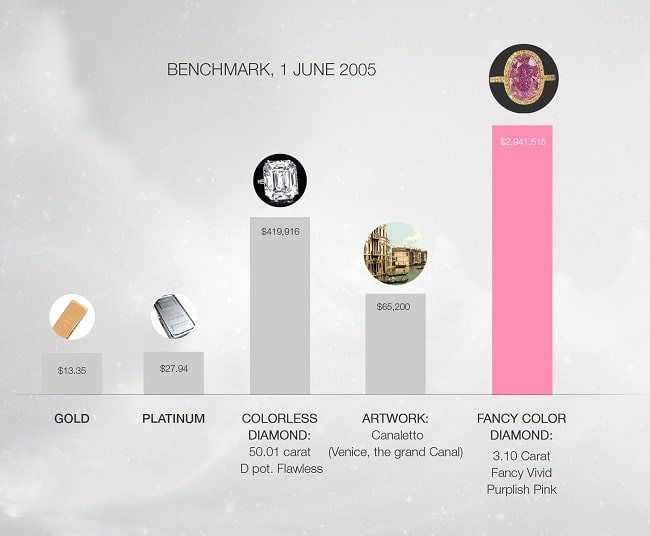 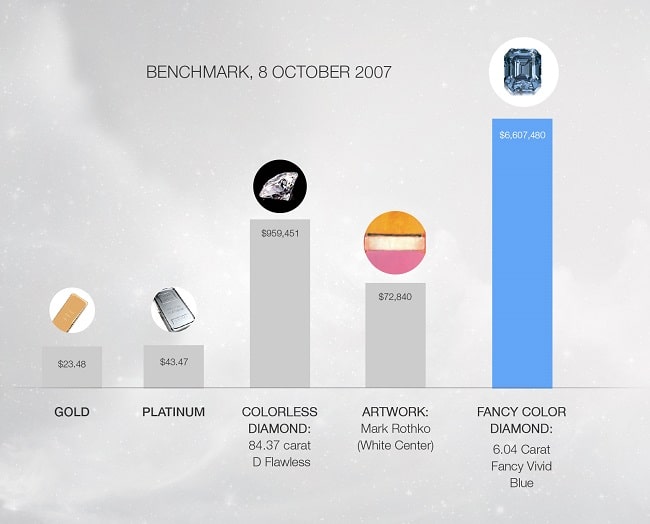 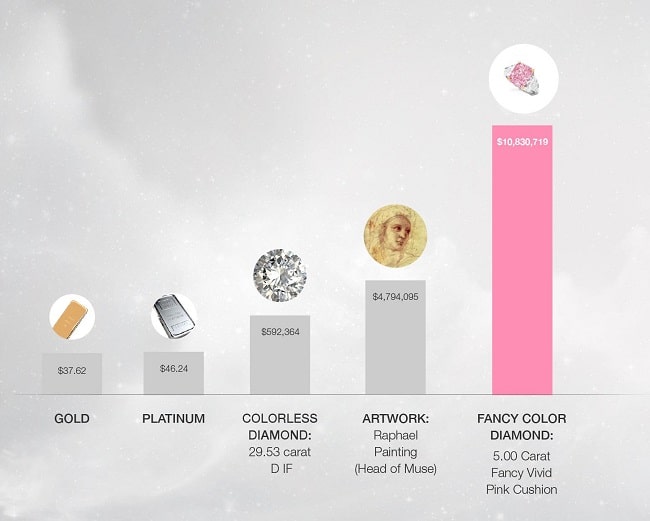 4 short years later, when an artwork broke the world record for a price for any artwork ever sold at auction, a new graph was formed. The concentration of wealth per gram in artwork declined simply because of the size of the portrait that got sold. It was the 3 Studies of Lucian Freud by Francis Bacon.

Concentration of Wealth in Diamonds - Benchmark: 13 May 2015

It looks like Fancy Color Diamonds still rule the competition for the most concentrated form of wealth. It is probably safe to say, that it will remain so, for a very long time. Remember, after all – it is much easier and more discreet to buy and transfer ownership of a fancy color diamond than bars of gold, silver, platinum, or a giant painting!

Does this information surprise you? Tell us in the comments! 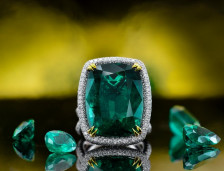 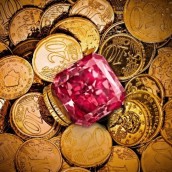 My Tax Refund Came... Now What? 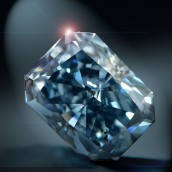