The Millenium Star diamond is a famous diamond owned by De Beers, and is the center of De Beers Millennium Jewels collection.

Discovered in 1990 in the Mbuji-Mayi district of Zaire as a massive rough diamond weighing a lucky 777 carats, it became the sixth largest gem-quality rough diamond ever discovered. It was purchased by De Beers during the height of Zaire's civil war, which took place in the early to mid-nineties.

It took over three years for workers of the Steinmetz Diamond Group to cut the diamond into its finished pear form. The stone was split in Belgium, polished in South Africa and then sent to New York for finishing touches. The design process entailed the construction of more than 100 plastic models of the diamond to decide on the best cut, which was determined to be a pear shape with 54 facets. This is a typical practice with diamonds of significant value and importance, because the polishers want to be sure that no errors are made on the diamond itself, but rather only on the practice models. This helps ensure that the real diamond is polished absolutely perfectly and without any major snafus (unlike the pink diamond that Rio Tinto discovered in the Argyle diamond Mine that busted when it was being polished).

In its finished state, the Millennium Star diamond weighs 203.04 carats, boasts a color grade of D and is reportedly the only known diamond in the world rated both internally and externally flawless. Former De Beers chairman Late Harry Oppenheimer famously remarked that "it is the most beautiful diamond I have ever seen." It is certainly one of the largest, dwarfed only by the 273.85 carat Centenary diamond. 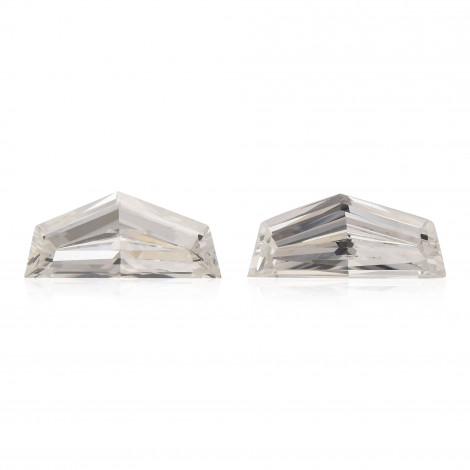 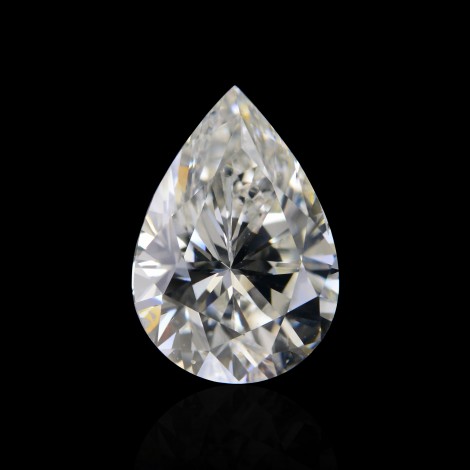 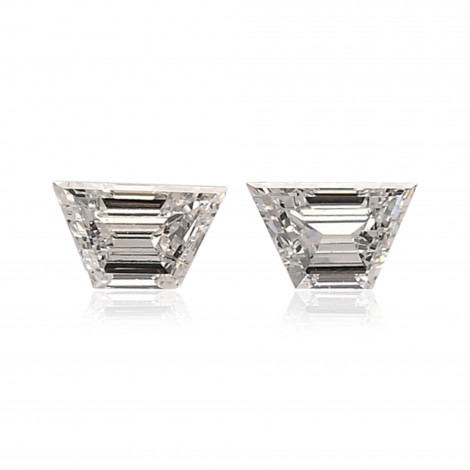 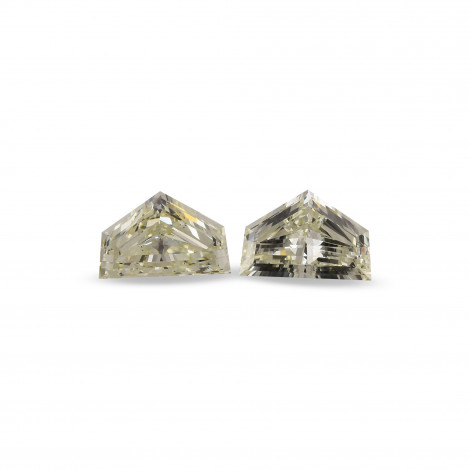 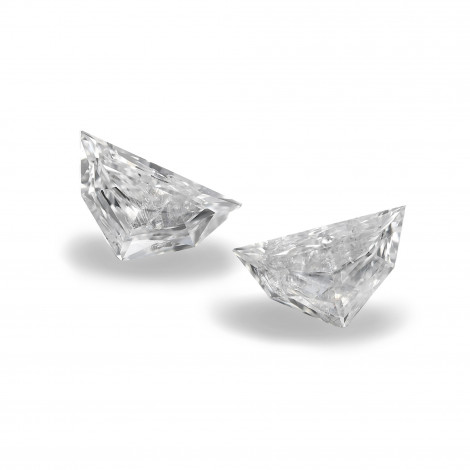 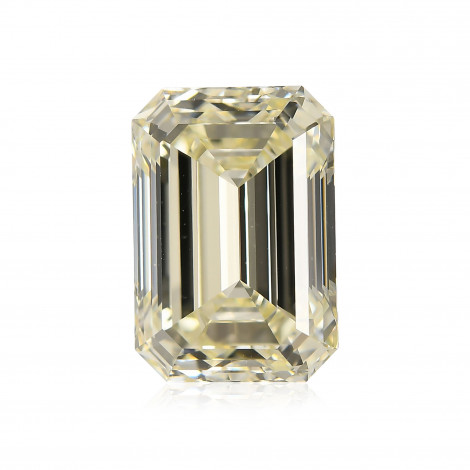 The Millennium Star was displayed along with the rest of the De Beers Millennium Jewels (including the 27.64 carat blue Heart of Eternity diamond) in the London Dome in 1999. It was also featured in an exhibit in the Smithsonian Institute in Washington, D.C. (along with the same Heart of Eternity diamond) in 2003 in an exhibit called The Splendor of Diamonds, which also featured the Steinmetz Pink (now called the Pink Dream), the Allnat Diamond, the Pumpkin diamond, the Moussaieff Red, and the Ocean Dream.