What Can Scratch a Diamond?

While you might legitimately fear losing or misplacing your diamond engagement ring, there’s little reason to spend time worrying about what can actually scratch a diamond. Diamonds are almost completely scratch proof and are one of the gemstones able to withstand abuse from just about every other material – with the exception of another diamond of course. 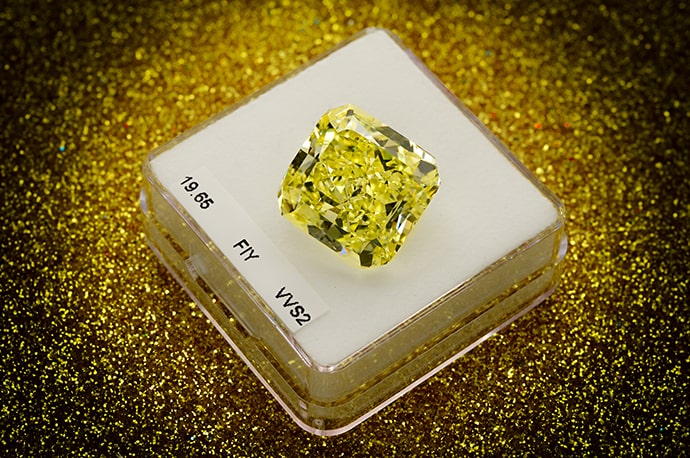 The reason for this super strength is that diamonds top the scale of gemstone hardness. While there are several definitions of hardness, the most well-known is the Mohs scale.

Devised in the 19th century by mineralogist Friedrich Mohs, the scale ranks 10 common minerals in order of increasing hardness. Each of the minerals can be scratched by the one above and will scratch the one below.

In case you were wondering, the color of a diamond does not make a difference to its hardness. Yellow diamonds, pink diamonds and even rarer colors will scratch each other in the same way as a white diamond.

However, and this unfortunately is a common misconception, this does not mean that diamonds are immune to damage. If you hit a stone with any force in a “soft spot,” they can chip, fracture or sustain other injury. This is why there are stories of cutters (in the pre-computer technology age) studying a stone for weeks or even months before committing themselves to cutting a legendary piece of rough: one wrong cut and the precious diamond could shatter. One of the more famous stories of this happening was only a few years ago when Rio Tinto’s Argyle diamond mine identified the largest natural pink diamond ever produced from that mine. It seems the in-house polisher made one small mistake which without warning caused the stone to shatter from within and just like that lose its multimillion dollar potential worth. That stone today, sits in the Smithsonian museum along with the other incredibly rare and fine gemstones.

When buying a diamond, it’s worth taking time to think about the setting just to avoid the unlikely happening and your stone being damaged. A raised setting will expose the diamond to more damage than one in which the stone is protected from daily wear. Though that doesn’t mean you shouldn’t go that route. A raised setting can also give the stone a bigger appearance.

Don’t spend too much time worrying about scratching your diamond, but do take care not to expose it to damage. The good news is that even if it is damaged, there are different ways to correct the mistakes. Just keep in mind, even the hardest material has its breaking point. 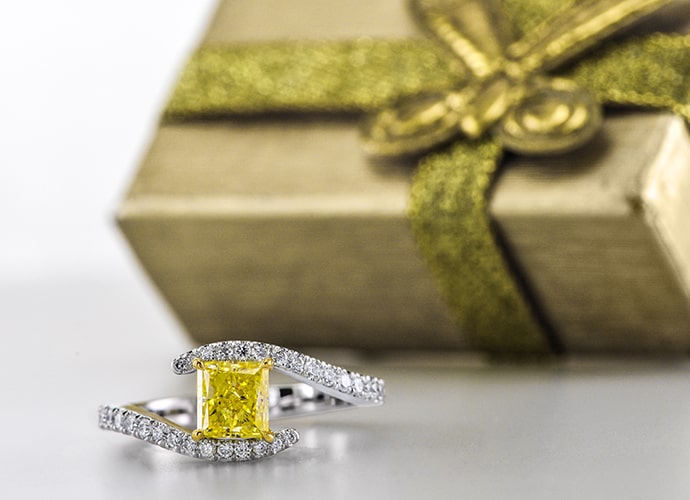