The vast majority of the world's finest Rubies used in today's high jewelry come from the mines in the Magok region of Myanmar (formerly known as Burma).

Here is a glimpse into the world of record-breaking rubies -

Back in 2006, Graff acquired an incredibly luscious red gemstone through Christie’s International Auction in St. Moritz.

The gemstone was not just any old stone, but a cushion-cut Burmese ruby weighing in at 8.62 carats.

Inspired by this incredible stone, he designed a new mounting, presumably for a client, and re-christened this unnamed gemstone after himself. Today, it is known as the Graff Ruby.

The ring was then sold to a Greek financier, Dimitri Mavromattis, when just a few years later this magnificent ruby resurfaced once again at Sotheby's Geneva auction where Lawrence Graff couldn't resist the temptation and bought it back yet again, for 8.6 million dollars.

Little did he know at the time, Mike Todd, Liz Taylor's 3rd husband, bought a magnificent Ruby and Diamond necklace by Cartier for his gorgeous wife.

This incredible piece eventually became the world's most expensive jewelry item ever auctioned when it sold for $115,932,000 at Christie’s. All proceeds went to charity.

In May 2015, a new gemstone auction record was set by another amazing ruby, known as the Sunrise Ruby. This extraordinary stone was a 25.59-carat, cushion-cut, untreated "pigeon blood" red Burmese ruby, which set the record for being the world's largest ruby.

Today this stone is set in a phenomenal Cartier ring and flanked by white diamonds. A Swiss buyer reportedly paid $30 million for the red gemstone achieving over $1 million per carat.

Go ahead and dive into our exclusive collection of rubies and ruby jewelry today! 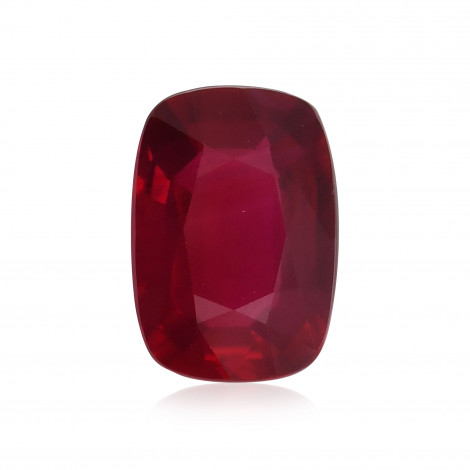 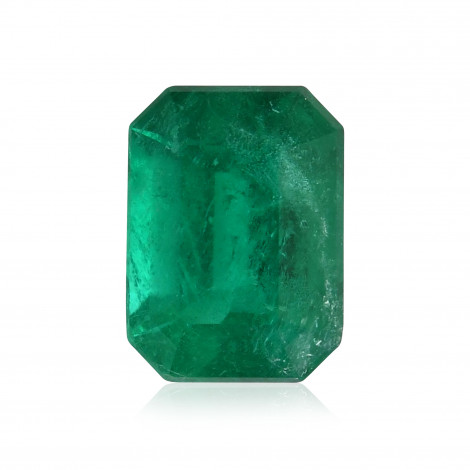 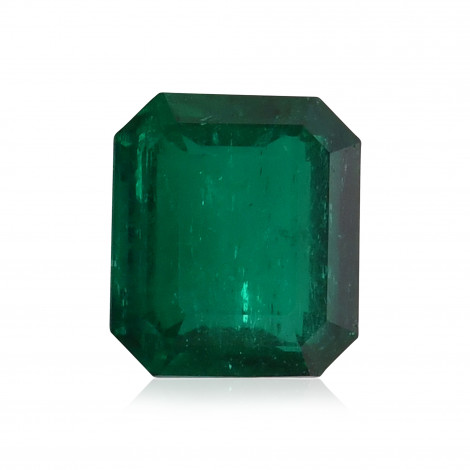 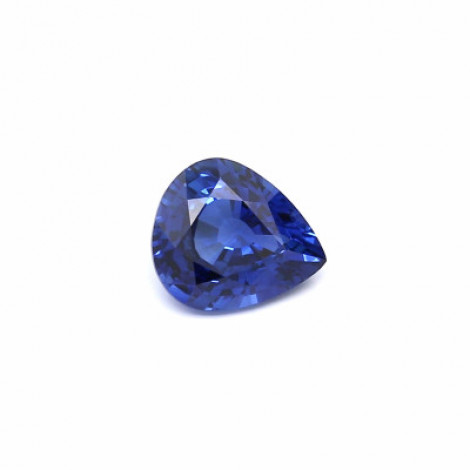 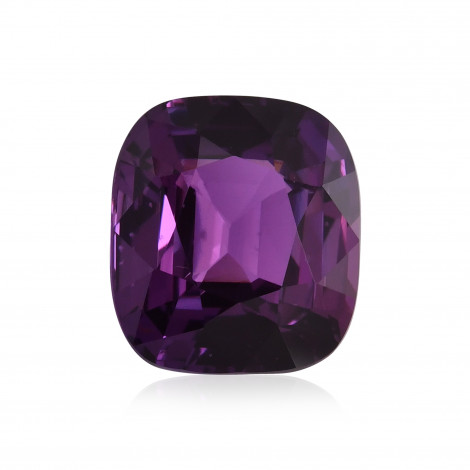 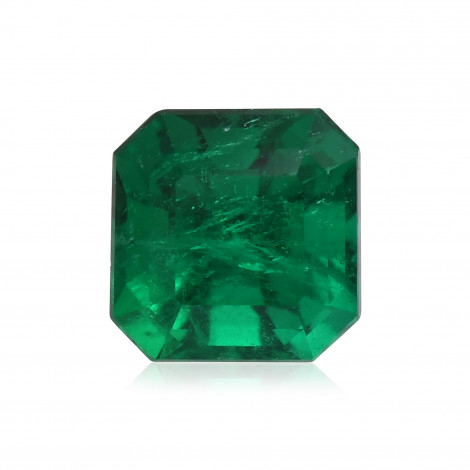 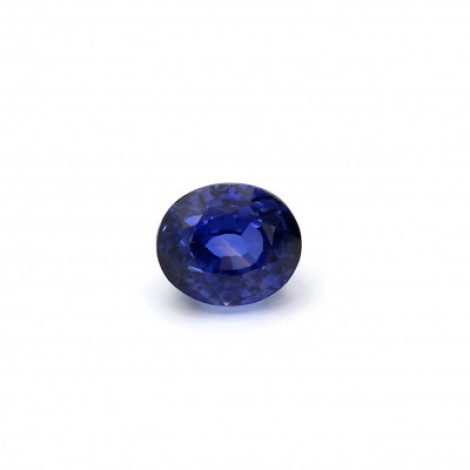 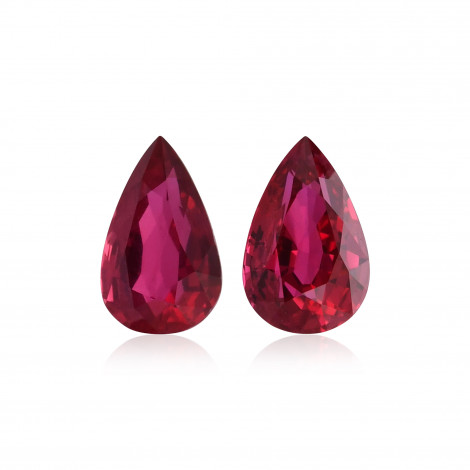 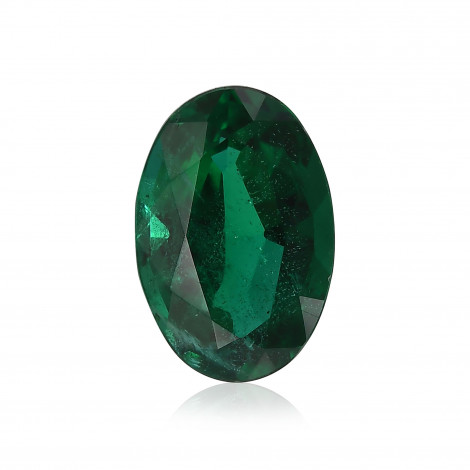