Natural gray diamonds, like all color diamonds, get their color from the inclusion of foreign elements during the diamond's formation under the Earth. In this case, the gray color is caused by the inclusion of hydrogen, although it may also be caused by boron. Regardless, these diamonds come in a variety of different shades and hues, which is what gives them their very unique color. Gray diamonds are sometimes called charcoal gray, steel, slate, silver and pigeon and have few intensities. Their tones range from pewter and nickel to deeper hues like graphite and lead. Gray diamonds are mined in India, Russia, Brazil, South Africa and Australia, the home of the Argyle mine. Gray diamond production accounts for 2% of its color diamonds (the majority being champagne diamonds), although they are renowned for their pink diamonds. Interestingly, gray diamonds, like blue ones, are semiconductors of electricity – unlike the majority of diamonds, including most colors and colorless, which are non-conductors. 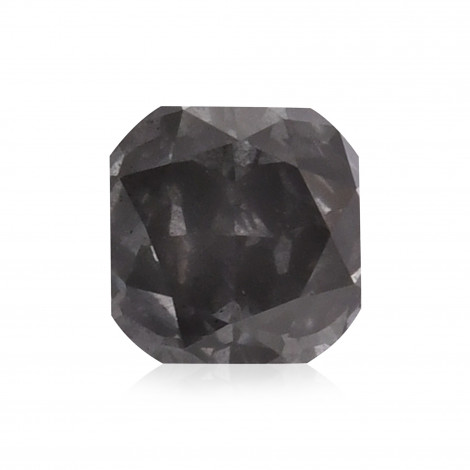 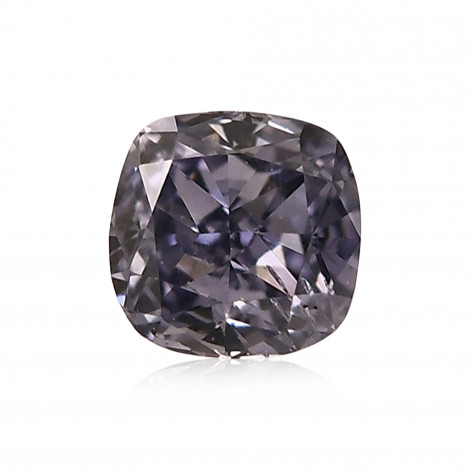 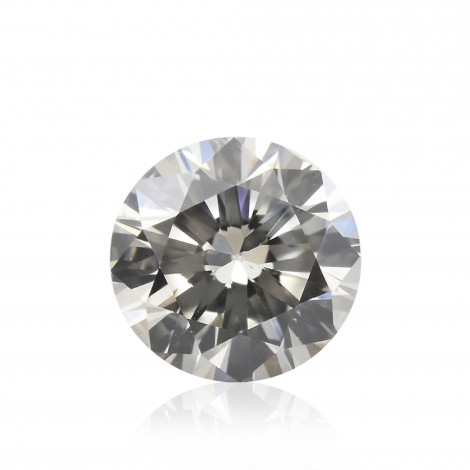 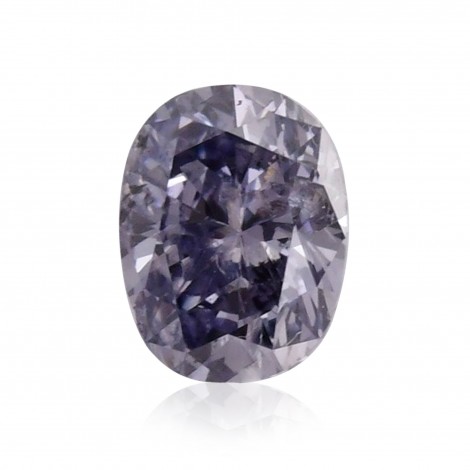 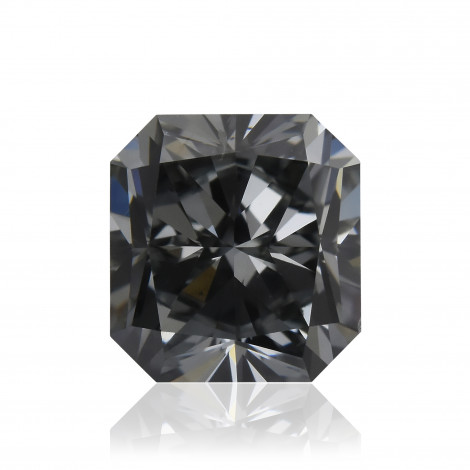 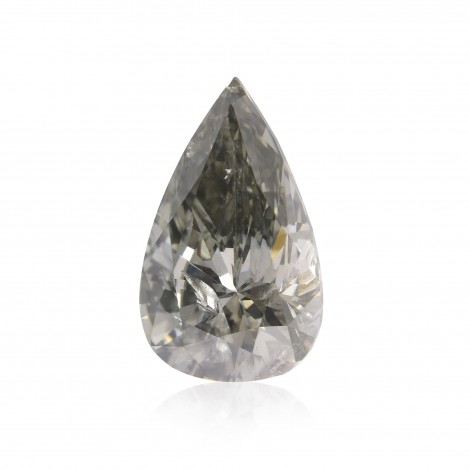 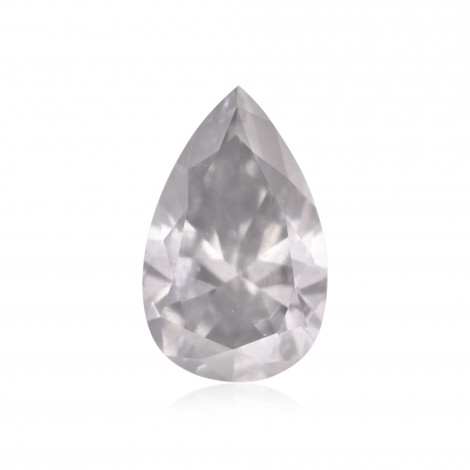 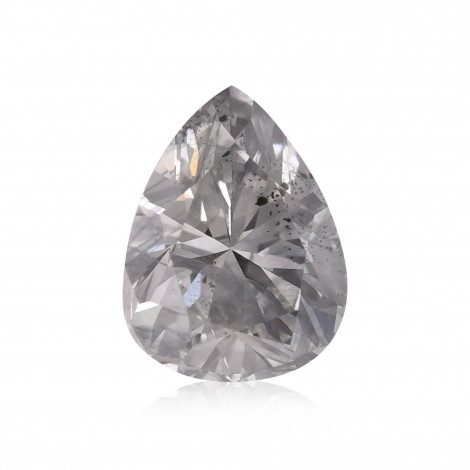 Gray as a Primary or Secondary Color

The intensity scale of Gray diamonds, from the lightest (Faint Gray) to the darkest (Fancy Dark Gray)

Depending on how they are set in jewelry, the darkness or lightness of the diamond can be more or less pronounced. Surrounding it with colorless diamonds really allows for the diamond color to shine through the most and take center stage in the piece, especially if there are secondary colors present in the center diamond.

Gray appears as a secondary color mostly in green and blue diamonds, but can also be found in yellow, chameleon, violet and purple.

In 1964 it was bought by a private collector, and in 2008 the Wittelsbach Diamond was sold at a Christie’s auction to the famous jeweler Laurence Graff for $24.3 million. Graff re-cut the diamond, losing 4.45 cararts, to 31.06 carats “to remove damage to the girdle and enhance the color.” It is now a Fancy Deep Blue IF (Internally Flawless).

The Sultan of Morocco

The cushion-cut, 35.27 carat, Fancy Grayish-Blue Sultan of Morocco has an unknown clarity. It is believed the diamond emanated from India in the mid-19th century, however how it reached Europe, for how much, previous owner and the like are not known.

The name suggests a possible linkage with the ruling families of Morocco, the Sultans, however there is no evidence to confirm this. The diamond was definitely in the possession of the Yousupov family, a Russian noble family of Tartari descent, in 1840. In 1922, Prince Felix Yousupov, the last Yousupov prince and best known for his direct involvement in the murder of Rasputin, sold the diamond to Cartier’s of New York. In 1972, the diamond was sold privately to an anonymous buyer in San Francisco, California for USD250,000. The buyer was apparently linked to the Vice President of the "Bud" Ehresman company who had the stone delivered to him by the famous jeweler, Laykin et cie, based in Los Angeles, California. 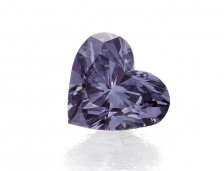