Tourmalines are fascinating gemstones that appear in several colors including red, green blue, black, colorless, multicolored, and yellow. Though tourmalines have been known to man for centuries, true pure yellow tourmalines are actually a rather recent discovery.

A deposit containing phenomenal yellow tourmalines was discovered in 2000 in Malawai, southern East Africa. The stone owes its delightful color to the presence of magnesium and ranks 7 to 7.5 on the Mohs scale of hardness. This is in comparison to diamonds, which rank 10, and emeralds, which rank 9. Let us take a closer look at this intriguing gem and its competitors.

Tourmalines, including yellow ones, are graded based on the 4 Cs: color, carat, cut, and clarity. In the case of yellow tourmalines, like most color gemstones including fancy color diamonds, tourmalines are assessed first and foremost based on their color. In regards to yellow tourmalines in particular, the color refers to the purity level as well as the intensity level. It also can mean the presence of secondary colors, if there are any. Carat size is a close second, since the stone's weight has a huge part in determining the value of the stone. While the cut and clarity level of the stone do matter greatly, it does not compare to the significance of a diamond's clarity, since there is no brilliance factor here. The same goes for the way in which the gem is cut. As long as it does not contain too many flaws that affect the stone's appearance, or a poor cut that has damaged it in some way, these aspects have less of an effect on the gemstone as a whole. 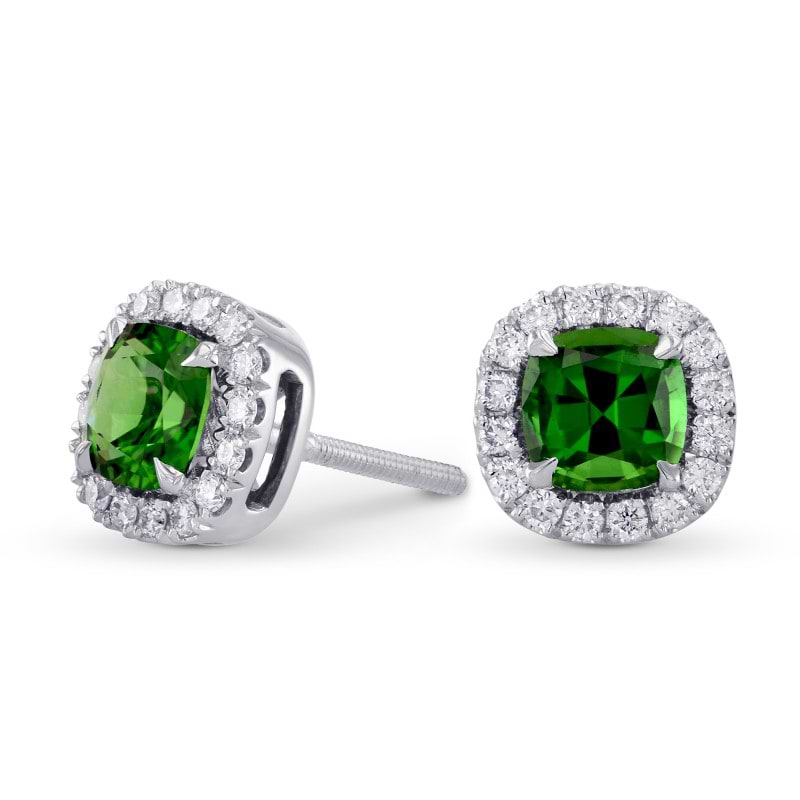 As mentioned earlier, yellow tourmalines, without significant traces of brown such as those that have been around for ages, are mainly sourced from Malawi. The deposit produces mesmerizing yellow tourmalines, but large stones are very hard to come by.

Yellow tourmalines, especially the ones referred to as "Canary Tourmalines," are rarer than some of the other colors, but they are still far more abundant than many of their yellow gemstone counterparts such as yellow emeralds. There is a famous yellow tourmaline, though unnamed, which is 11.68 carats. This is considered a very large carat size for a yellow tourmaline, as this type of gemstone is normally found in much smaller carat weights. The stone is not only exceptionally large, but is also unusually clean and well cut. It is pear-shaped and originates from Nigeria. 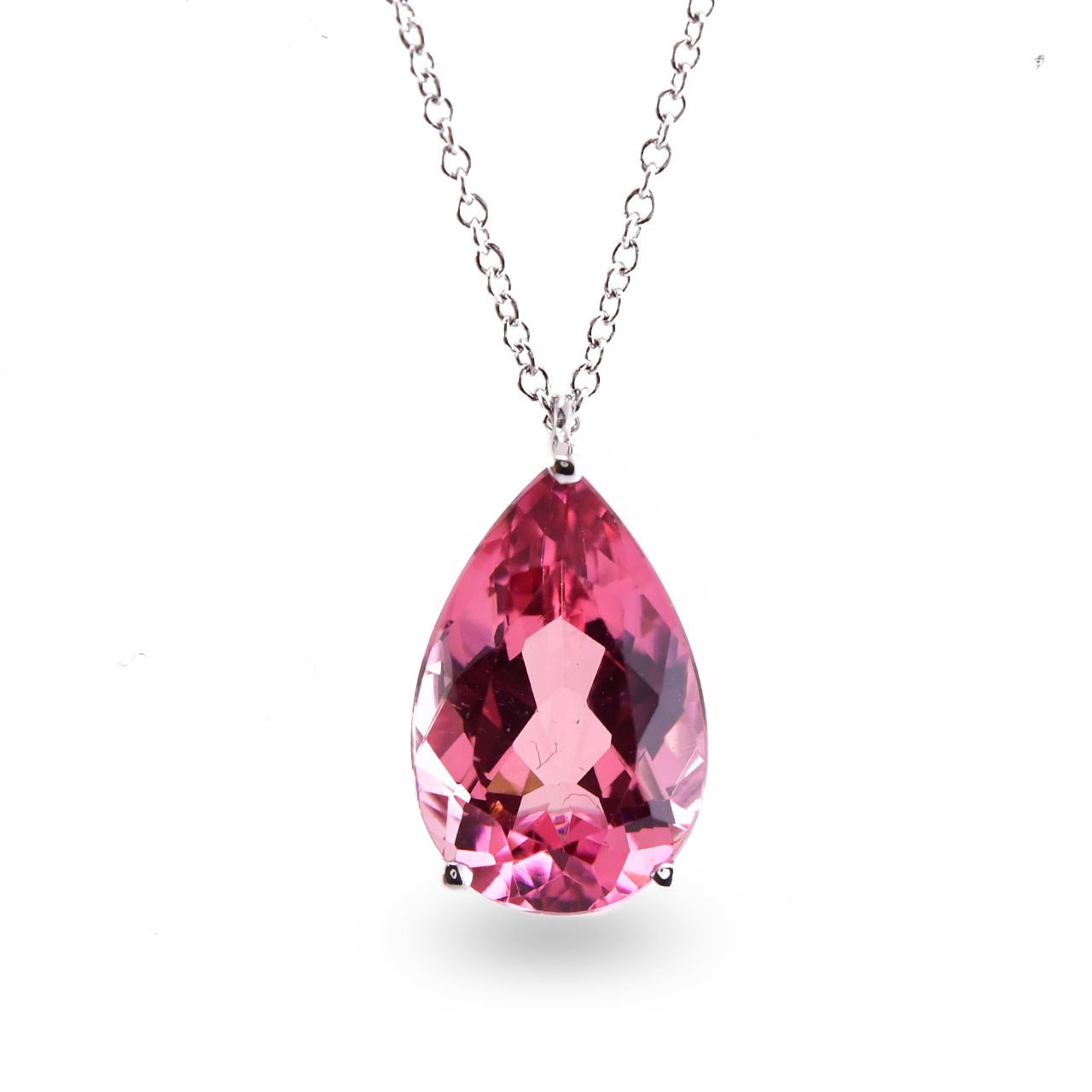 The yellow tourmaline is a joyous-looking stone that can brighten up any jewelry collection. It is far more affordable than diamonds and most other gemstones, shimmers beautifully, and is rather tough and durable. 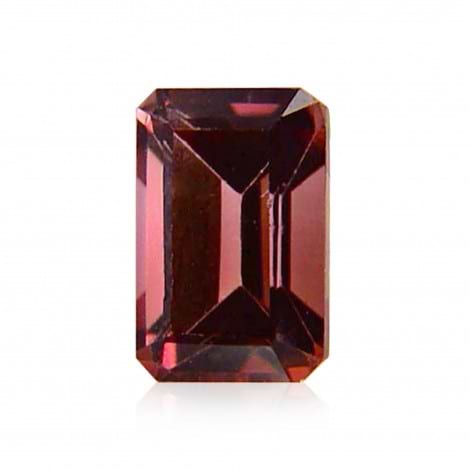 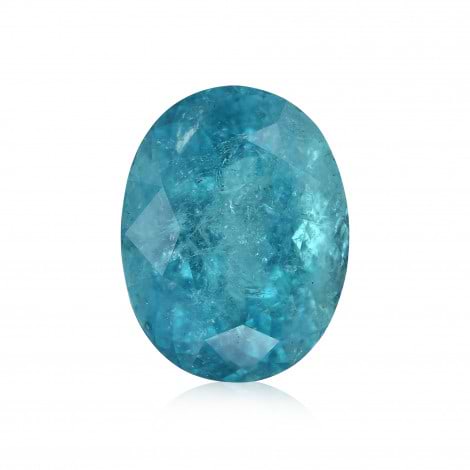 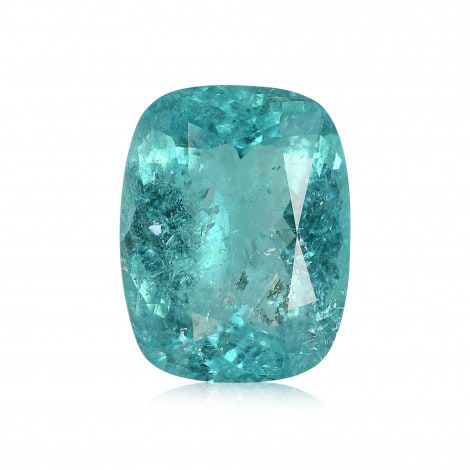 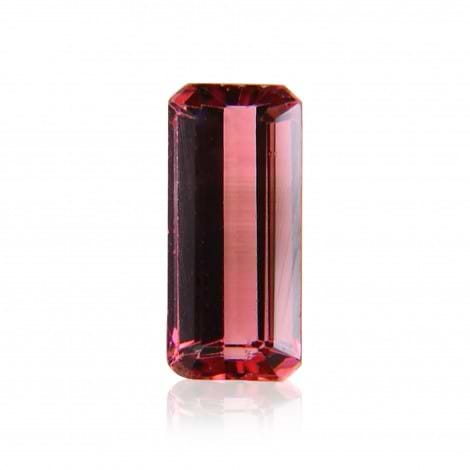 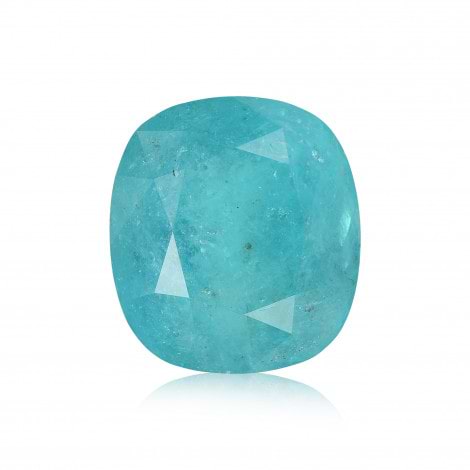 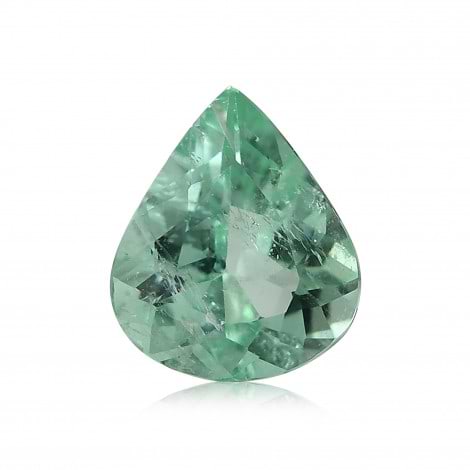 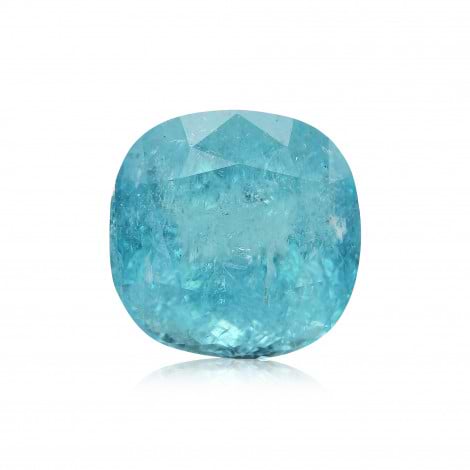 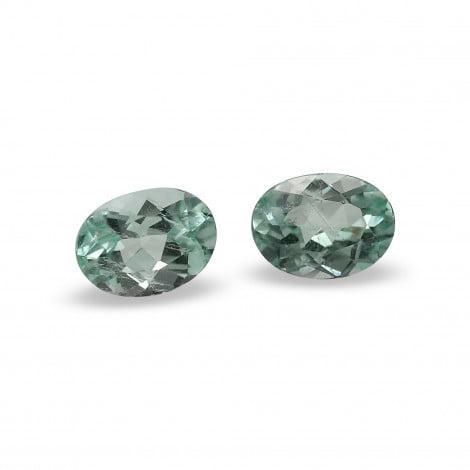 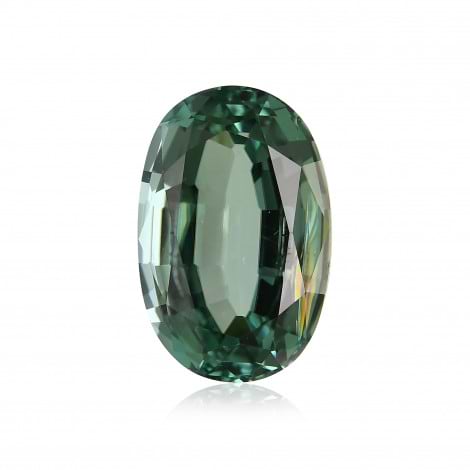 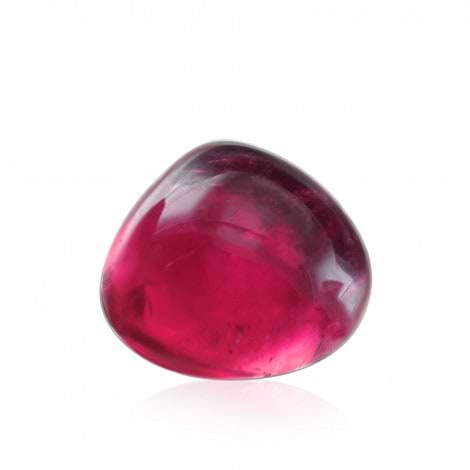 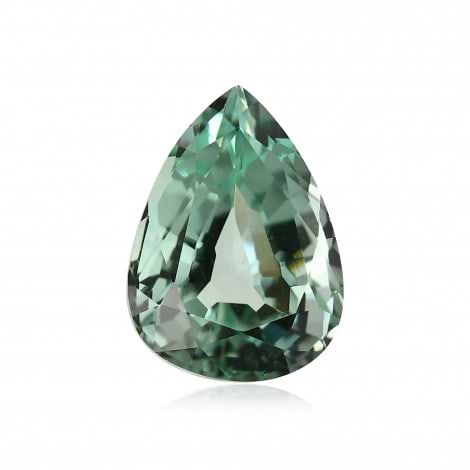 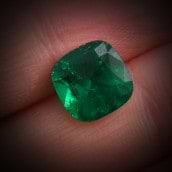