Perhaps in anticipation of the month containing the holiday of love represented by the color red, January’s birthstone is the wine-red colored gemstone, the garnet. Not to be confused with other red gemstones such as the ruby, red sapphires, red diamonds, and red topaz, the garnet has its own distinct characteristics. The garnet possesses relatively excellent hardness and is more affordable than many other gemstones. Here is a bit more information regarding these beautiful stones.

What is the January Birthstone?

The garnet, of course! In fact, red garnets have been worn as talismans and amulets since antiquity because of their resemblance to freshly spilled blood, and also because they’re thought to ward off evil spirits and even poison. But not all garnets are red – some are green and others brown or black! Learn more about the fascinating history and properties of the January birthstone below!

Why is Garnet the birthstone for January?

The garnet gemstone has long been associated with love and passion. It can be found in colors of deep red, brown, orange, yellow and green. The garnet is also associated with the zodiac sign Aquarius, which falls under the astrological element of air. Garnets are a wonderful birthday stone for those born under this sign because it brings vitality to those born in January.

The History of the Garnet

The name Garnet comes from the Latin word “granum,” which means grain. The term refers to the stone’s general round shape as well as to its resemblance to pomegranate seeds. Garnets have been around for thousands of years. It has been said that the Biblical figure Noah, used a lantern made from garnets in order to steer the ark through the dark waters. Garnets have been found in jewelry from ancient Egyptian, Greek, and Roman eras. The stones were worn as a form of protection, as they were believed to keep evil away and illuminate the night. Like many other birthstones and gemstones, it was believed that the garnet holds healing powers when held to the skin and can cure conditions such as arthritis, varicose veins, as well as pancreatic problems.

Garnets are well known for their red variety, but garnet stones can be found in other colors as well including several shades of green, pale to dark yellow, fiery orange, and a few earth shades. Garnets rank 7 to 7.5 on the Mohs ‘ scale, which categorizes them as quite sturdy stones. This makes garnets wise choices to be used in jewelry pieces as they hold up well during wear and tear.

Although garnets are well known for their wine red color, times are changing and the emerald green variety of garnets is the most valuable type of garnets today. Though it has been said that garnets come in every color except for blue, garnet stones can display a blue color under artificial light. Garnets are generally very clean stones and do not often have inclusions. These gemstones can be cut into a wide range of cuts, shapes, and sizes.

The various types of garnets can be found in locations around the globe. Some of these places include China, Brazil, India, USA, Sri Lanka, France, Germany, and many other locations.

Garnets are natural and are not treated in any way. Because of their abundance and classic beauty, garnets are both affordable and popular choices for gemstones. Those with January birthdays as well as all color red lovers will fall in love with the beauty of red garnets, along with its other varieties. 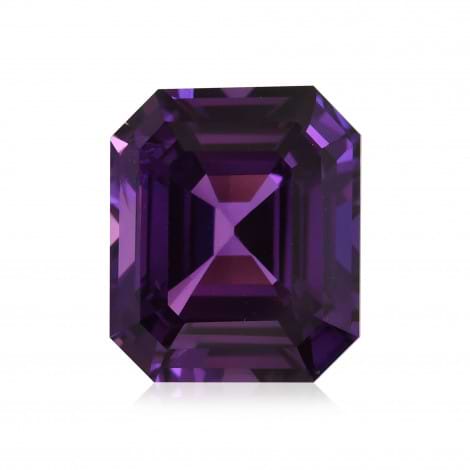 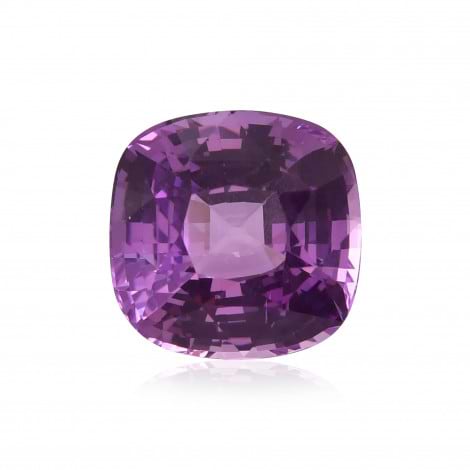 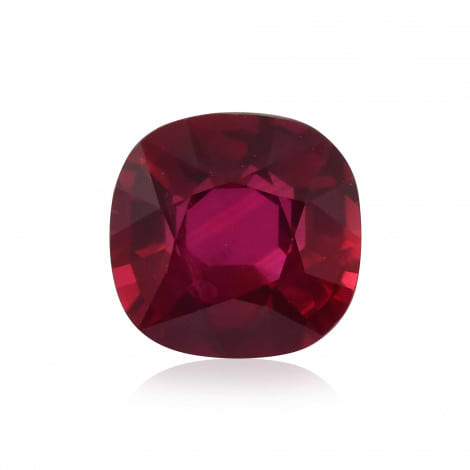 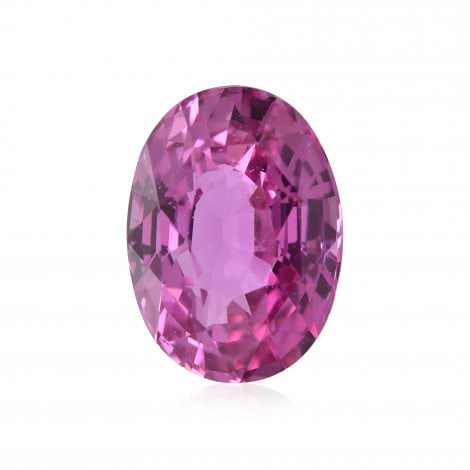 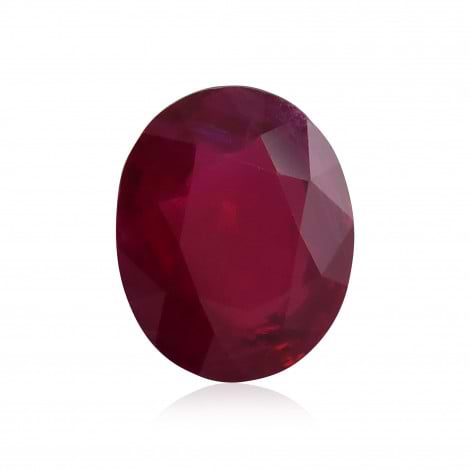 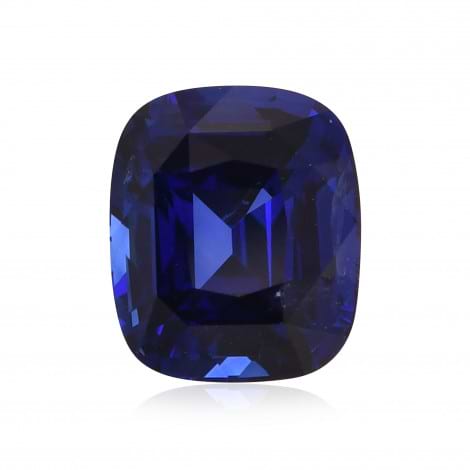 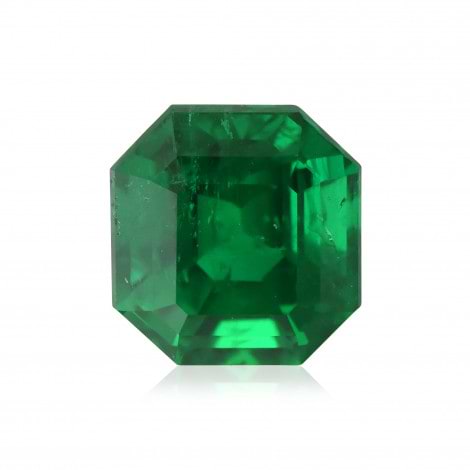 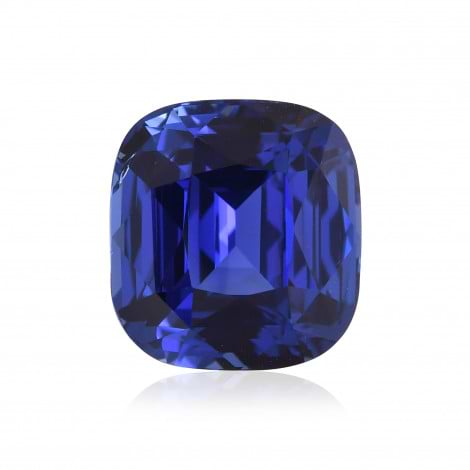 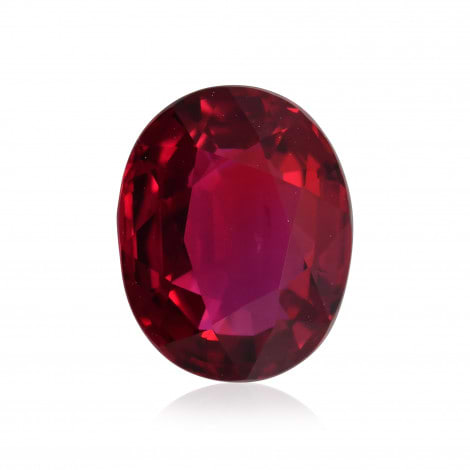 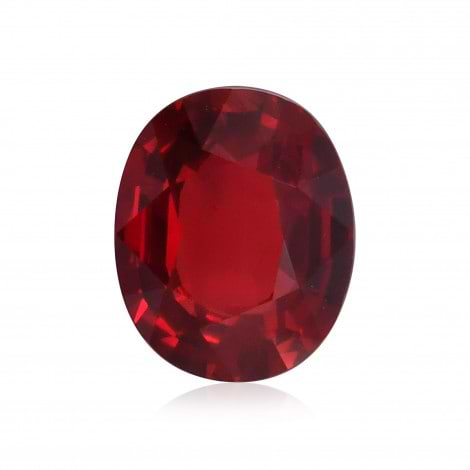 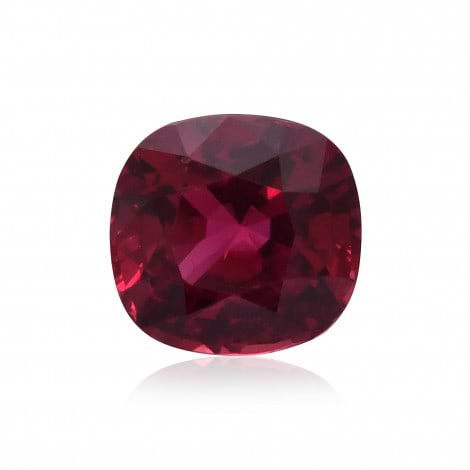 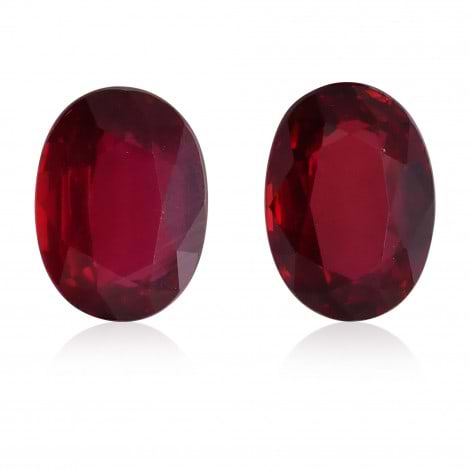 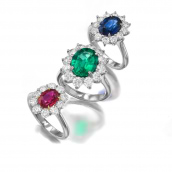 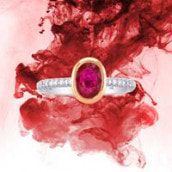 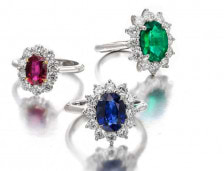