Spectacular jewelry, including all sorts of diamonds and gemstones, is often seen at award shows. They appear both on the guests as well as on the hosts in an effort to come across as festive and elegant. This year’s CMA Awards takes the cake in the color diamond department both in terms of the actual stone that was showcased and in the way it was done.

Kimberly Paisley donned the 20-carat Canary diamond, which was set in a necklace studded with 42-carats worth of colorless diamonds, but in an interesting turn of events, was not the only one to do so. Host Brad Paisley, and Kimberley Paisley’s husband, had the stunning yellow stone pinned to his guitar strap as he performed later on in the show together with Carrie Underwood. The gem was seen again on Kimberley, this time in the form of a ring that accompanied her for the rest of the evening.

A few things stand out about Kimberley and Brad’s jewels. For starters, all pieces combined come to a whopping total of $28 million. Second, in a most unusual gesture, the jewels were both shared and repurposed. The idea behind this unorthodox move came from the couple, who hoped to relay their philanthropic ideology to the world. It was their hope that the concept of sharing, giving, and reusing would inspire others to do the same in the spirit of the South, after which the jewel was named.

In addition to the various settings of the “Heart of the South,” Kimberley wore 22-carat diamond stud earrings and a 16-carat diamond ring. Each piece went marvelously well with the extravagant colorless and yellow diamond necklace that complemented her strapless forest green gown.

It is a known fact that diamonds are the hardest substance known to man and that the brilliance of a colorless diamond is like no other, but the versatility of the diamond seen at this years CMAs is a whole new level of appealing. The extremely large yellow diamond made its way from one impressive and spectacular piece worn by Kimberley to a much smaller yet equally as significant pin displayed by Brad’s guitar strap. Lastly, it transformed into the smallest yet perhaps the most sentimental piece of them all: a glorious diamond ring. The different settings seen throughout the night remind us how diamonds can take so many shapes and look like a whole new jewel in each setting.

Many artists may have walked away from the 2016 CMAs as winners, but the true winner of the evening is most certainly the delightful “Heart of the South,” which managed to steal the show over and over again. That kind of color diamond debut will be tough to beat. 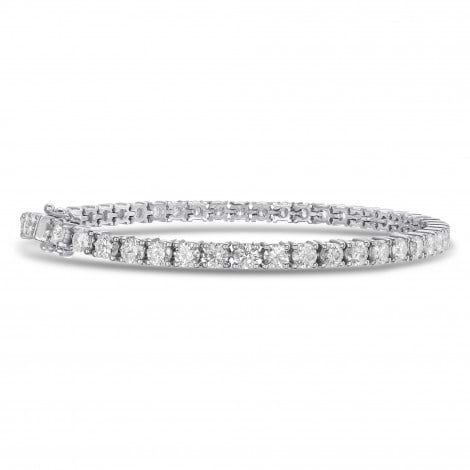 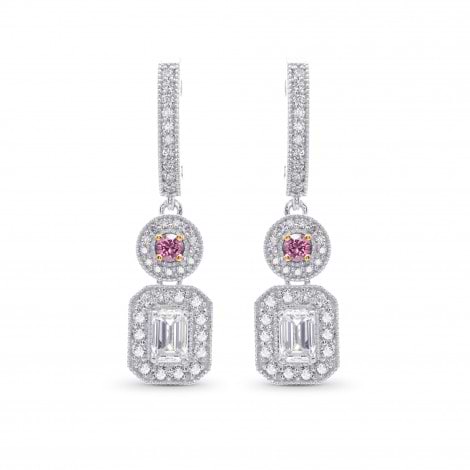 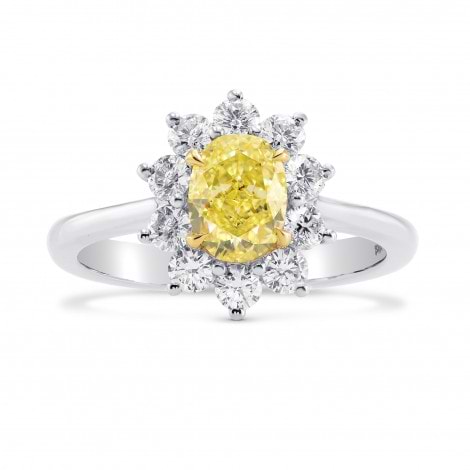 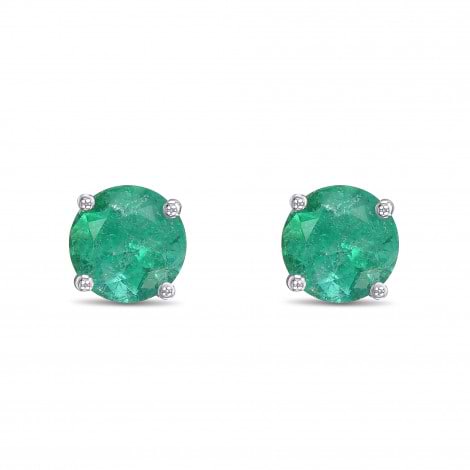 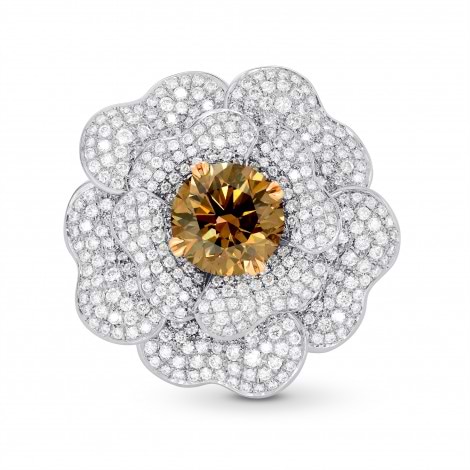 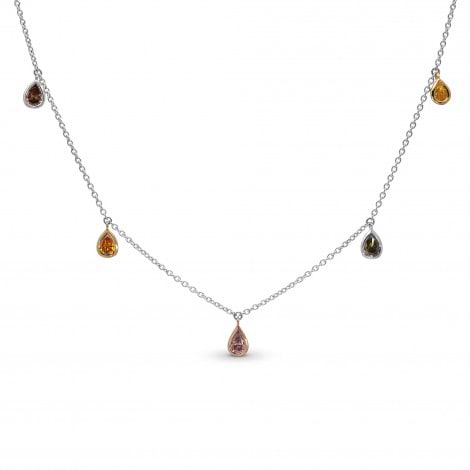 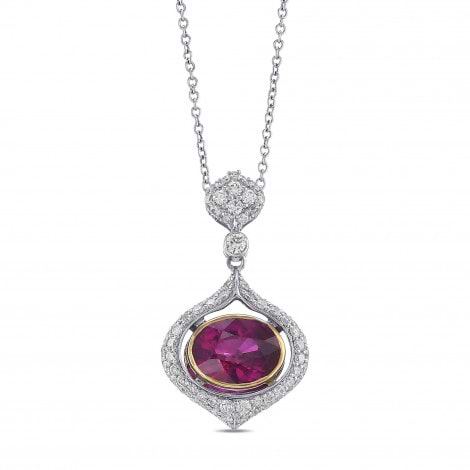 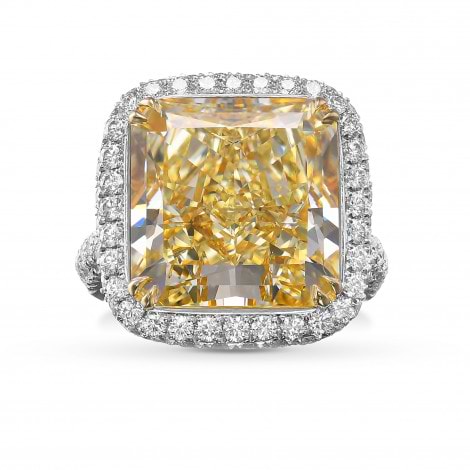 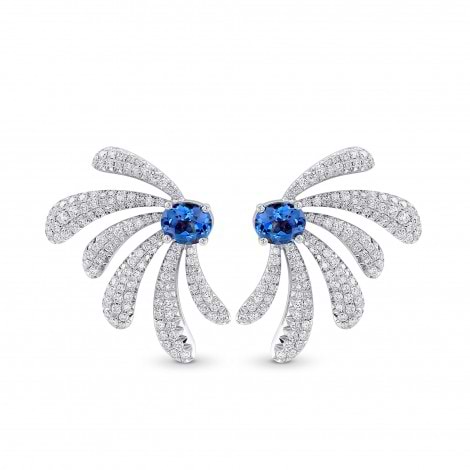 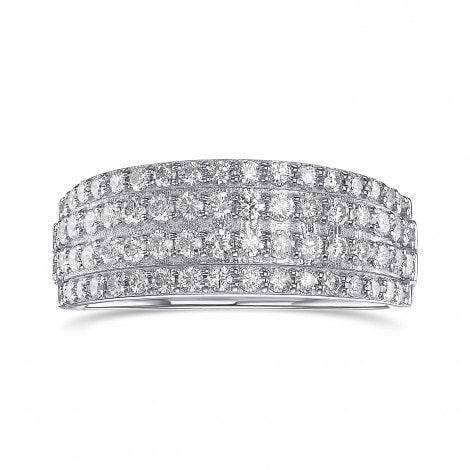 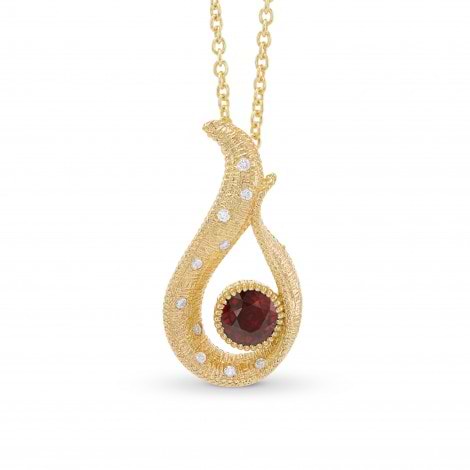 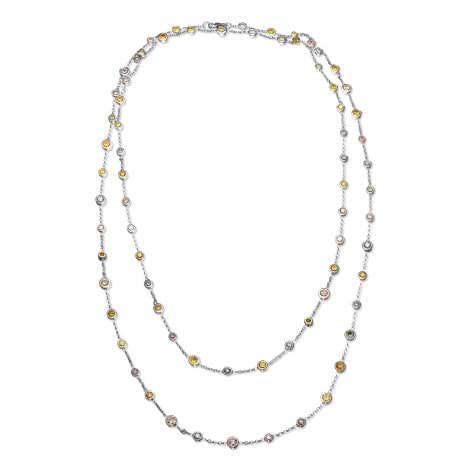 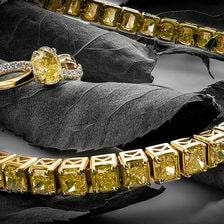 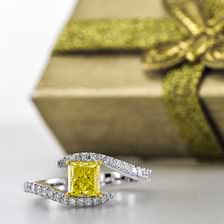