The King of Mogok

I usually call my dear friend, Federico Barlocher, "The King of Mogok."

But the real King of Mogok is the largest Ruby Crystal ever found in Burma.
This amazing specimen is 1,700 carats of mother rock calcite, with a total weight of 685 grams, and by far the best ruby in mother rock ever found. 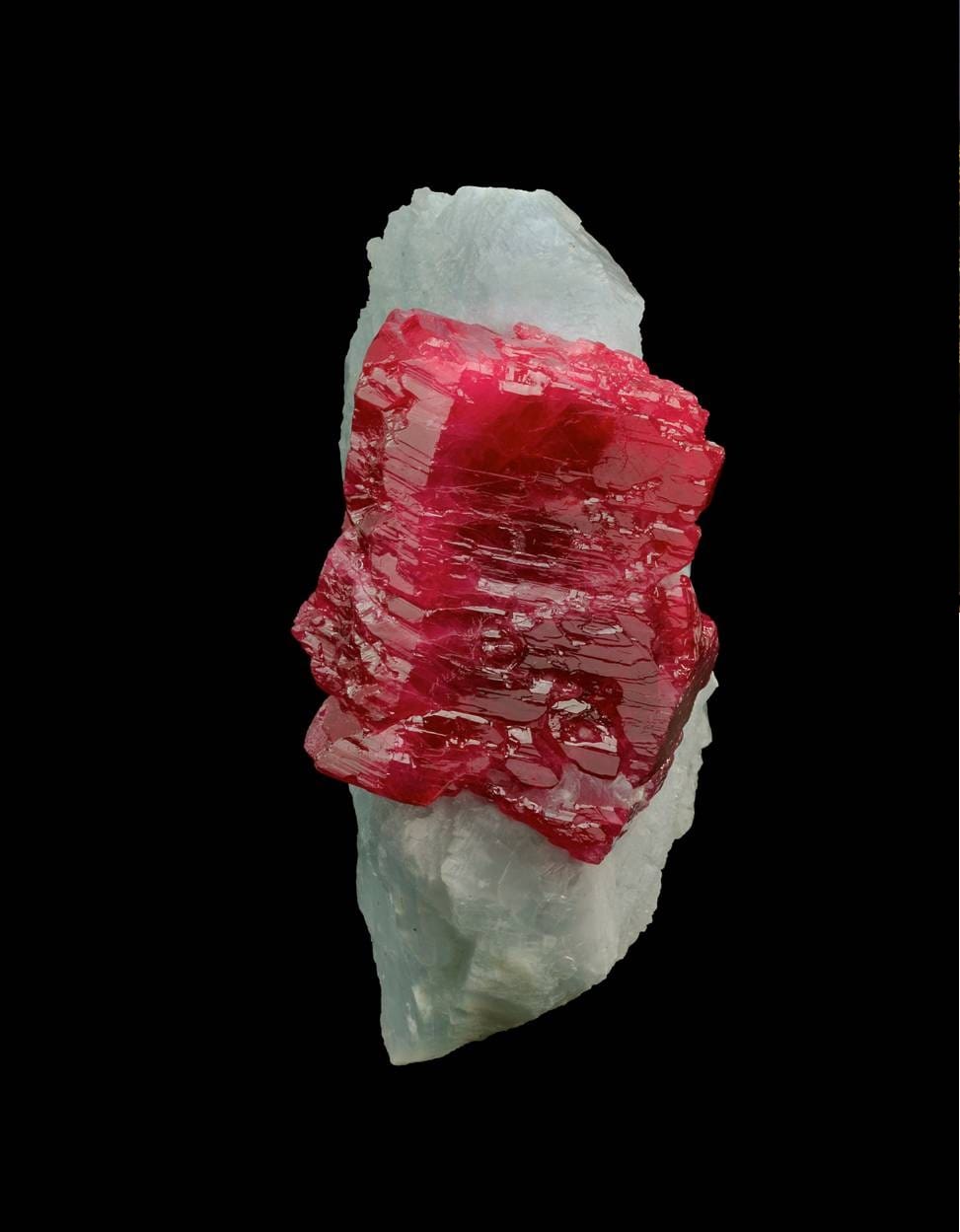 The True King of Mogok

25 years ago Federico was travelling through Asia when he was invited to a secret meeting to view a special mineral that nobody had ever seen before.

When the dealers first opened the box Federico was left speechless. Laid out before him was probably the most beautiful and unique crystal of ruby in mother rock calcite. Federico immediately decided to buy it but realized that he had the odds stacked against him as he was one lone foreigner against 10 local dealers.

The deal was excruciatingly difficult, and the asking price was extremely high. Federico started with a very low offer that was obviously and immediately dismissed.
This game of back and forth was going for hours when at a certain point Federico noticed that every 5 minutes one of the local dealers in the group kept leaving the room only to return after 10 minutes or so.

Federico found this intriguing. What was the reason? Was he praying? Was he needing the bathroom? Eating snacks?

Federico decided to call one of his contacts in Italy and quickly found out that the local dealer was leaving the room to make international phone calls to other buyers to keep raising the price. 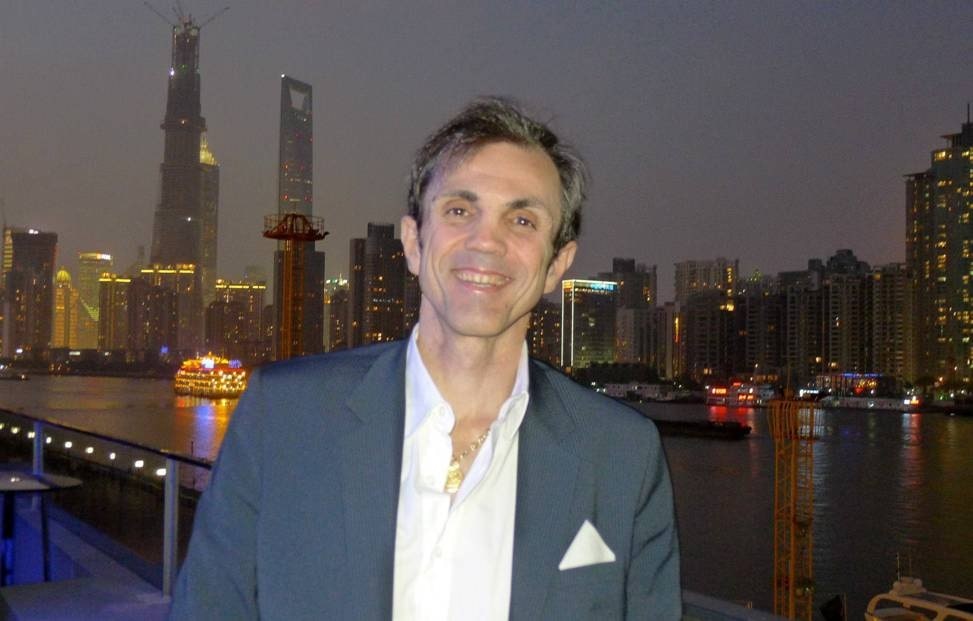 This was supposed to be a secret auction and no one outside this specific group of people were to be included.

As soon as Federico understood what was going on he demanded to close the room and turn off all cell phones, otherwise he would be obliged to cancel the deal.

Now the local dealers were frustrated and didn't know what to do? Is it better to get one egg today or the whole chicken tomorrow?
In the end they decided to go for the one egg today and agreed to close the door along with their cell phones. 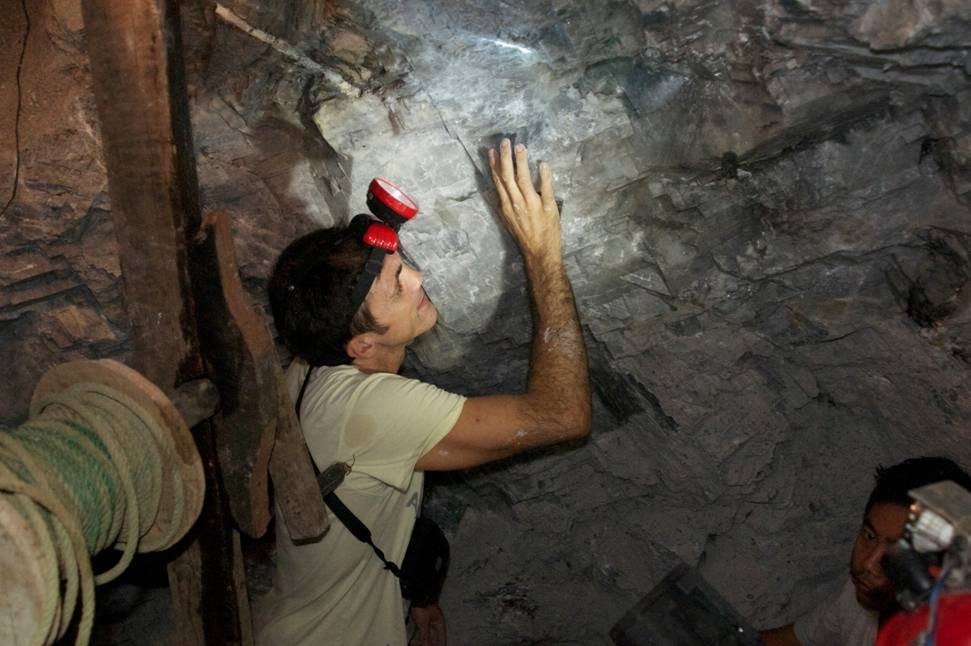 Federico searching for special crystals in a local mine

After 3 more hours of true haggling with people shouting and screaming the deal was finally closed.

Federico was thrilled and today this unique specimen is a proud part of his own personal collection, deep within his vault.

Both parties happily celebrated together over a special dinner and aptly named this ruby non other than "The King of Mogok". 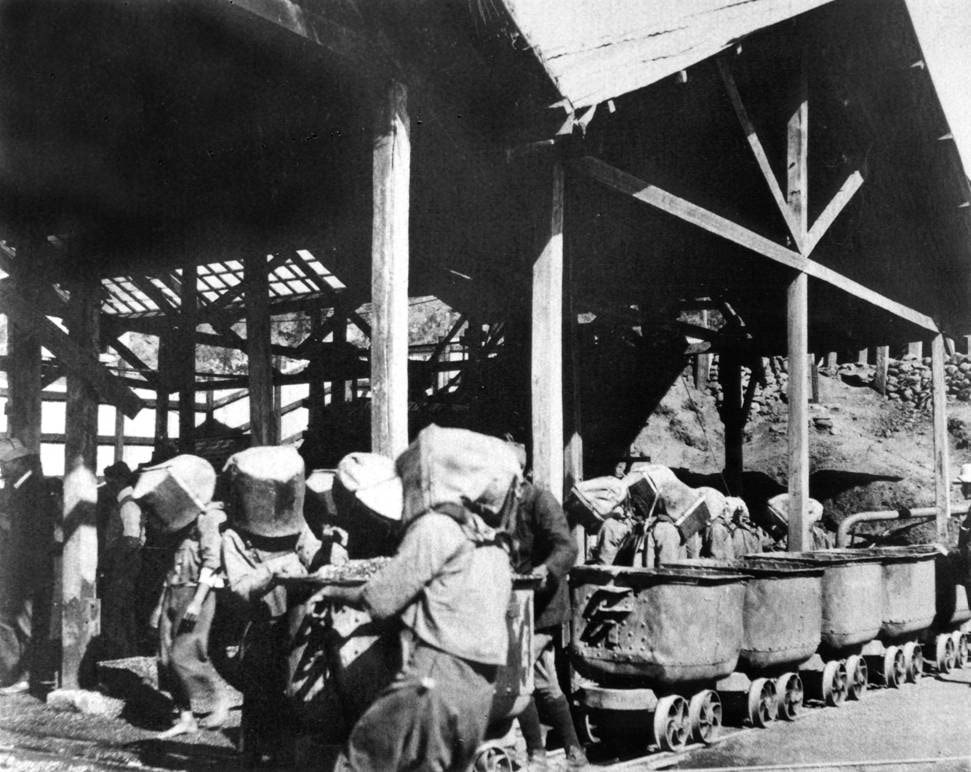 Some mines date back over 1000+ years.  This rare photo shows how workers were obligated to were iron helmets - This was to prevent them from swallowing the rubies