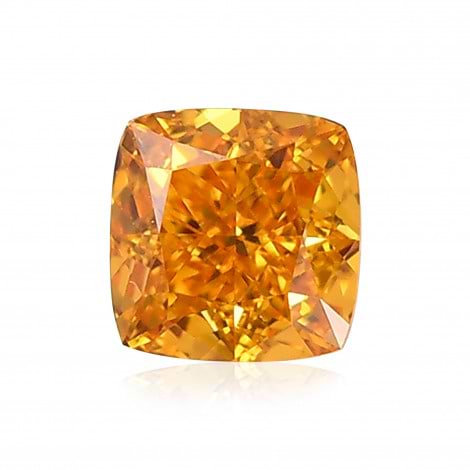 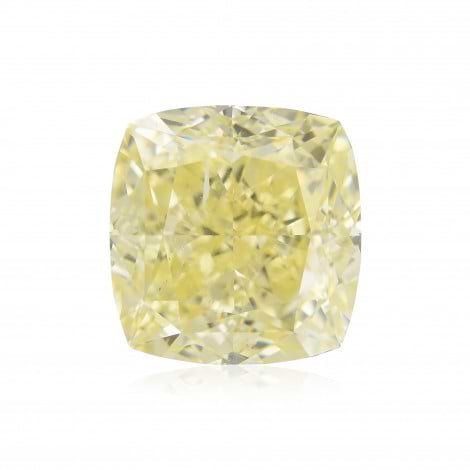 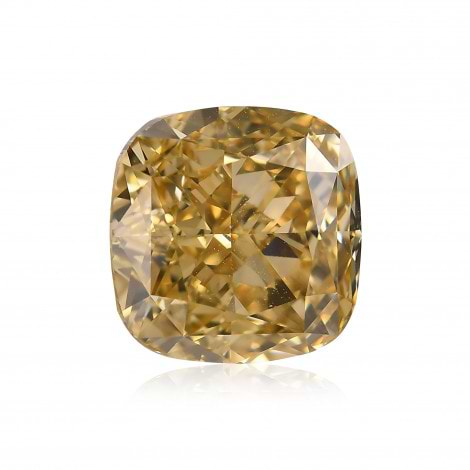 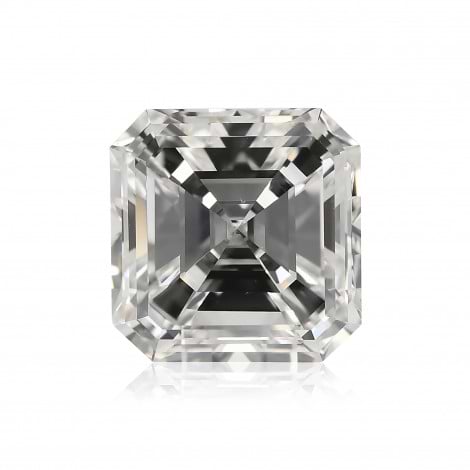 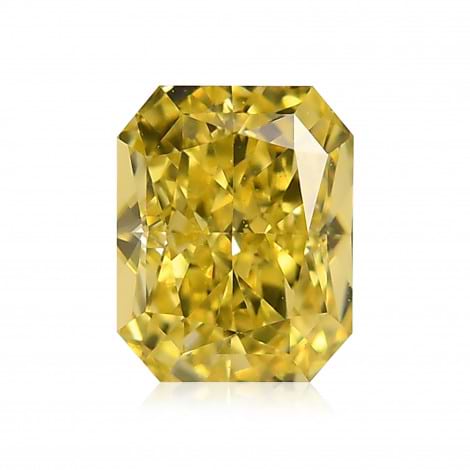 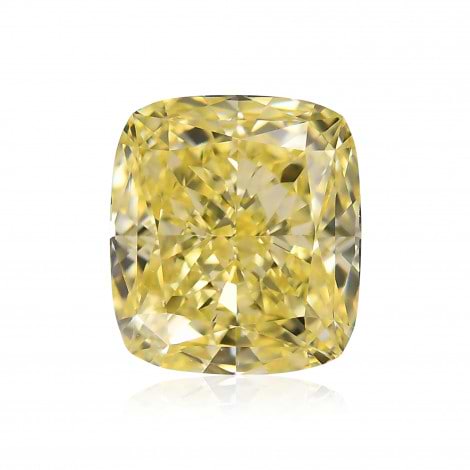 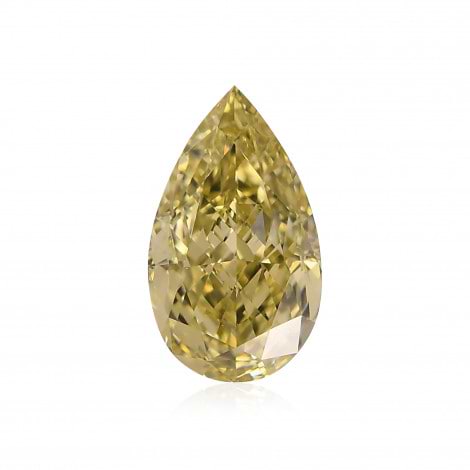 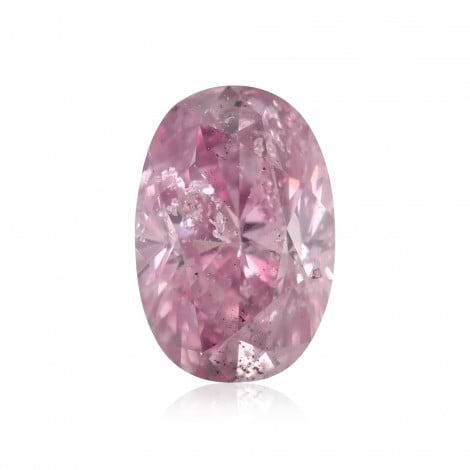 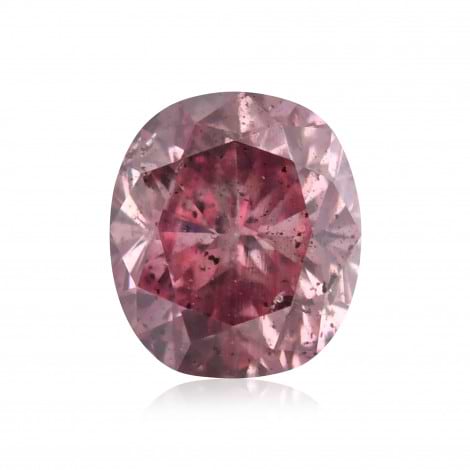 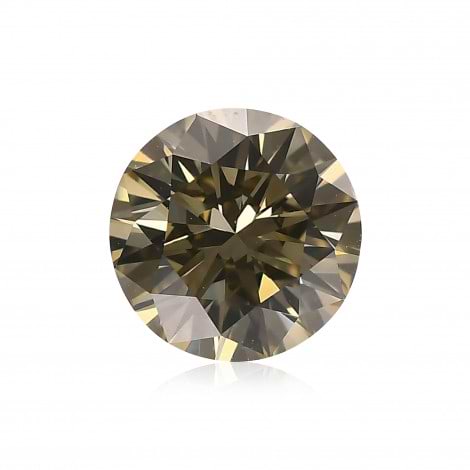 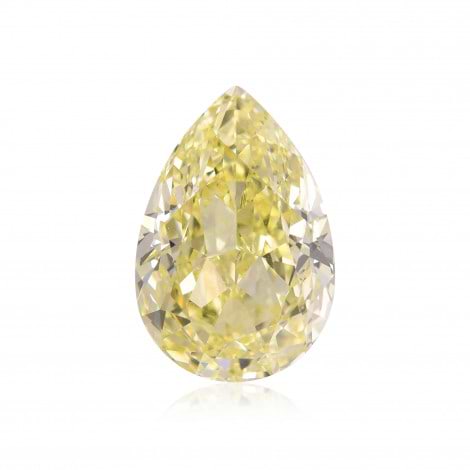 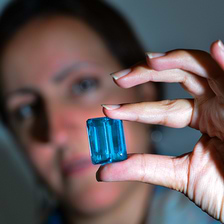 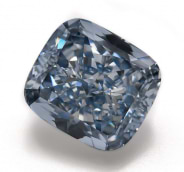 Bidding Up a Blue Streak

Any time a blue diamond comes up for sale, it’s a big deal. Experts place their scarcity as only slightly less rare than red diamonds. Blue hued crystals 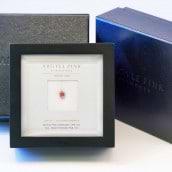 Diamond collectors love a good auction---whether they are packed with previously unseen stones, or those rare ones that help reveal current market behavior for