If you ask practically any woman out there, she would say that diamonds or diamond jewelry would make the perfect gift for pretty much any occasion. However, if you are getting a bit more specific and are looking for occasions where diamonds would be an appropriate gift, there are several different traditions to consider. Some go way back, while others are rather new. Let us take a look at various traditional anniversaries when diamonds have typically been given as gifts. 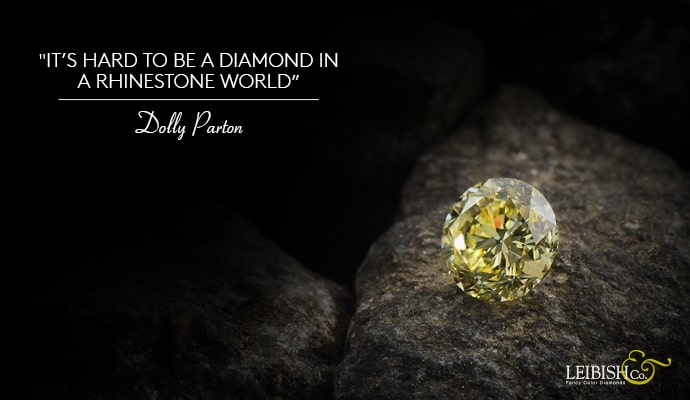 Sometime during the 1800s, an individual in the United Kingdom came up with the concept of assigning a gift to every year of marriage, similar to the way in which gemstones were assigned to the twelve months of the year as birthstones. This tradition made its way to the United States, where the list still remains very similar. Since then, many modern variations have been added but the original list included diamonds twice, not surprisingly, at the very end of the list. Diamonds were listed as the traditional anniversary gift for one’s sixtieth and seventy-fifth wedding anniversaries. We know that diamonds are precious, and pricey, but waiting sixty years of marriage before getting a piece of diamond jewelry sounds a bit extreme. Luckily this slightly outdated list has been modernized to include more diamonds, and much earlier on as well. 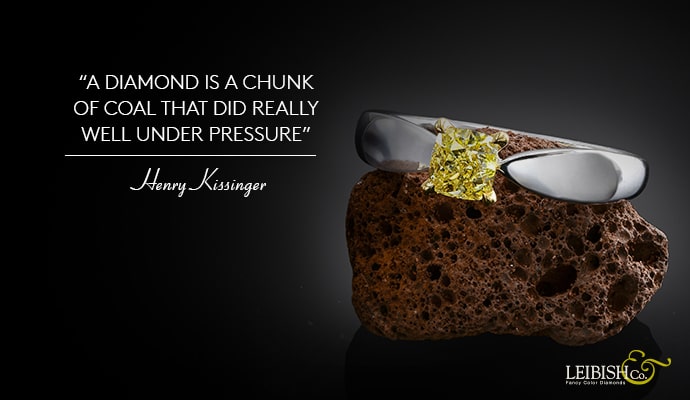 Yes, people thankfully live longer these days than they did during the time the original anniversary gift list was created, but they also get married much later for the most part. In any case, the modern woman would like diamonds in her life before she has lived beside her significant other for sixty years. That is why modern tradition cites diamond jewelry as an appropriate gift for one’s tenth anniversary. It appears yet again as a suitable present for one’s thirtieth anniversary (in contrast to the traditional pearl), for one’s sixtieth (as it appears in the original list), and for one’s seventy-fifth anniversary along with gold (also identical to the original list.) 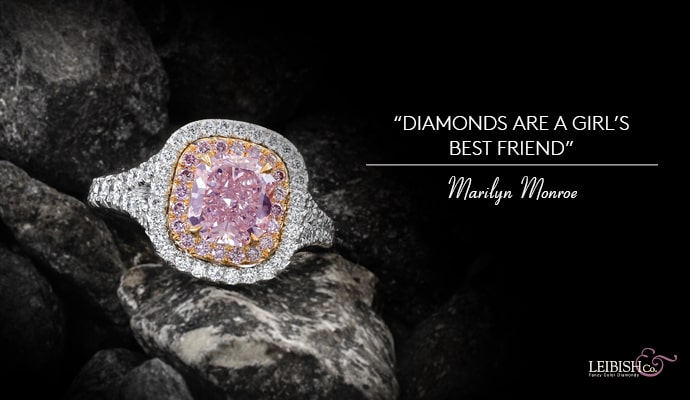 While there is something rather romantic about sticking to a set list in terms of what to buy for each anniversary, this really only stands true if it is followed for every anniversary. More often than not, this isn’t the case, making it less significant which anniversary has called for this beautiful and extravagant gift. Having said that, unless diamond jewelry is given quite often, there is something special about gifting diamonds at these monumental anniversaries. These important anniversaries can also include the first, fifth, fifteenth, or twentieth anniversaries, and so forth. Other important and suitable occasions for presenting one with a diamond is of course a marriage proposal. Sometimes, a piece of diamond jewelry can simply be given as a token of one professing his love and commitment like a promise ring. Push gifts are all the rage lately, and are basically lavish gifts that are given to a new mother after she has given birth. Diamonds are often part of these gifts as they make for a beautiful and substantial gift. 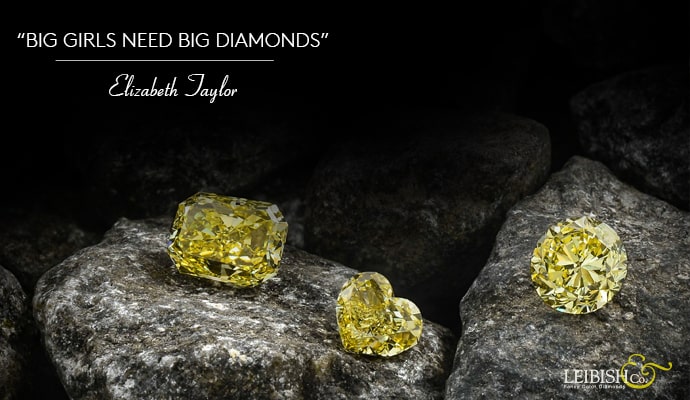 Whatever the reason, whatever the occasion, diamonds can be just the thing to make it that more special. It can be a large diamond or simply something mundane encrusted with tiny diamonds for a little pizazz and class. Any day is a great day for receiving diamonds.

Browse all the Leibish jewelry options.