The diamond industry is a unique one. Deals involving millions of dollars are often sealed with nothing more than a nod and a handshake. And should either party even consider not fulfilling their non-contractual obligations, chances are they will be a pariah in the diamond industry for ever more. This really is an industry where trust and your name mean everything. Within the trade, even single diamond engagement rings or other pieces of diamond jewelry are simply passed around from one another with nothing more than a signed piece of paper.

As a multi-billion dollar industry where a very high volume of business is conducted in cash, it was only a matter of time before the regulations that govern almost every other business would reach the diamond business. The official reasons are the same the world over – to reduce money laundering and to ensure that terrorist organizations are starved of funds. 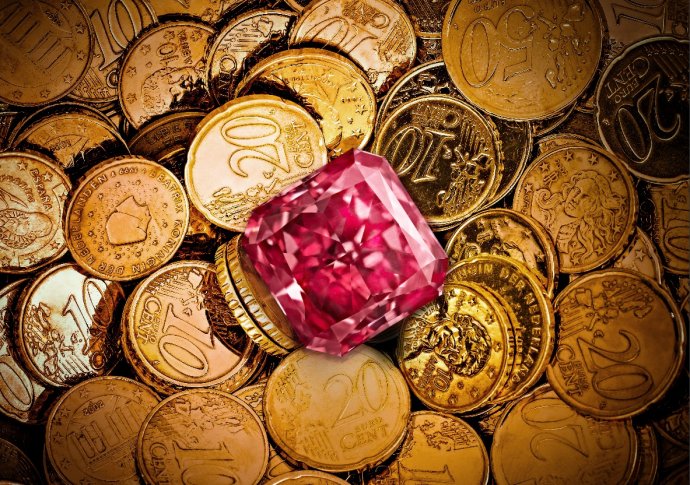 Diamonds is very much a cash market

Just as the reasons for introducing such measures are globally consistent, the methods of regulating such transactions are the same or similar the world over – increase reporting requirements and lower cash transaction reporting thresholds.

Although the OECD estimated Israel’s cash or “black” economy at 6.6% of GDP in 2012, this is considered on the low side by many commentators and, in an industry where the vast majority of transactions involve cash, is more than likely very much on the low side.

However, new measures aimed at the Israeli diamond industry will bring to a halt a centuries-old tradition of cash transactions. This will definitely affect the diamond industry in many ways, including the addition of transparency, legitimacy, integrity, and bringing it in line with best accepted industry practice.

In Israel, new regulations recently took effect whereby Israeli diamond dealers cannot accept more than NIS 75,000 (USD21,000 ) in cash for a precious stone from retail customers and wholesale transactions with other dealers over NIS 50,000 (USD14,000) must be reported. Similarly “suspicious” transactions, which seem too good to be true, and dealings with a client who seems unreasonably concerned with his personal privacy, must be reported.

These new cash reporting transactions will add to the tax reporting requirements of Israeli diamond merchants, who, as independent businesspeople, must report their volume of sales for tax purposes on a monthly or bimonthly basis on a global basis without a need to report individual transactions. Failing to report can result in penalties that range from fines to criminal prosecution.

The Ability to Adapt

The diamond industry has shown that even though it may be opaque, insular, and steeped in a traditional way of conducting business; when it is forced to adapt, it does so with aplomb.

One need look no further than the blood diamond controversy, whereby diamonds were being sold to fund wars. This piqued the world’s interest and shone a spotlight on the media-shy diamond industry. As knowledge of blood diamonds grew, so too did the public’s disdain for such stones. The response was the creation of a process that resulted in conflict-free diamonds – diamonds that could be purchased safe in the knowledge that the buyer was not funding nefarious acts of war.

Similarly, although the Israeli diamond industry would no doubt have preferred not to have these new cash reporting laws foisted upon it, these new regulations will lead to greater transparency in the industry and a leveling of the playing field across economic sectors.

The Israeli diamond industry will respond and it will meet the challenge in the only way it knows how – with aplomb!

The Times They Are a Changin’

It was 50 years ago that Bob Dylan released the album and song, “The Times They Are a Changin’” - and how correct he was.

Ecommerce has come to the diamond industry. Diamonds are now sold over the Internet and around the world with the click of a mouse. At the retail level, the use of credit cards, debit cards, PayPal, and bank transfers to purchase diamonds has already been in use for a number of years. Consequently, the new Israeli cash reporting transactions will more than likely affect wholesale transactions more than retail transactions. The times have changed and will continue to change and the Israeli diamond industry will evolve and adapt to these changes, ensuring that your diamonds will not only be conflict free but also, if not cash free, then at least “black cash” free.

What Lengths Diamond Thieves Go To? A Look Into Diamond Thefts 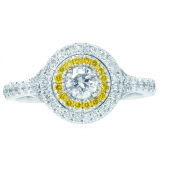 5 Jeweler's Tricks of the Diamond Trade 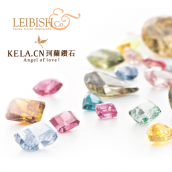