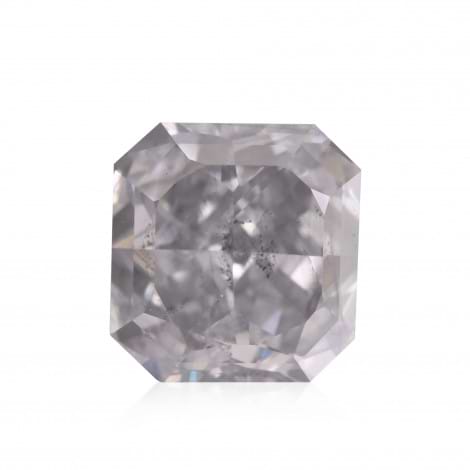 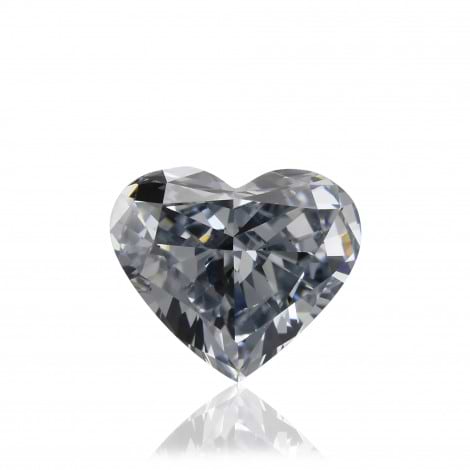 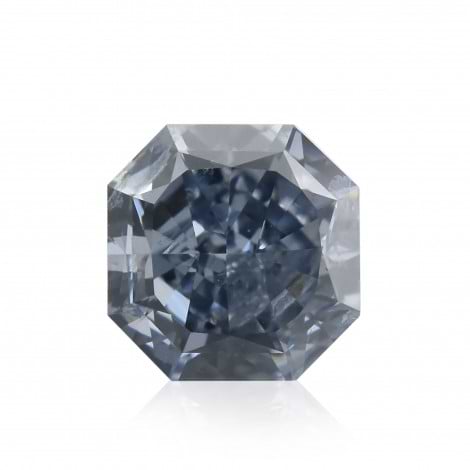 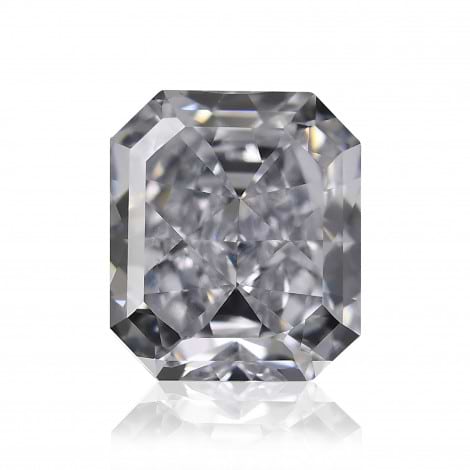 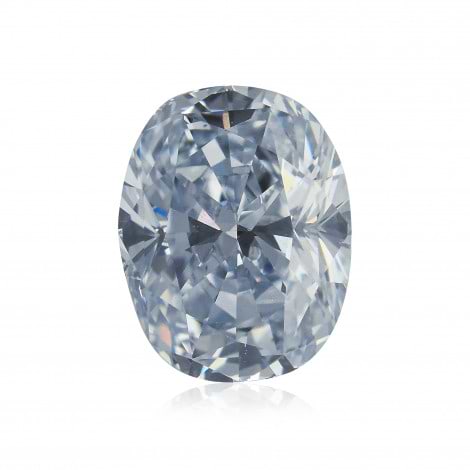 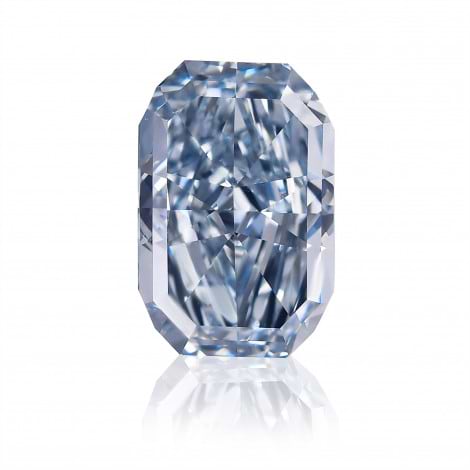 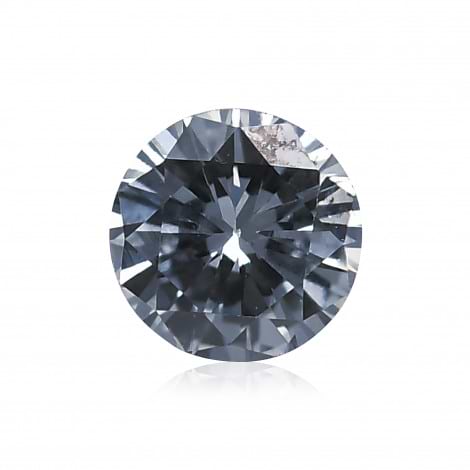 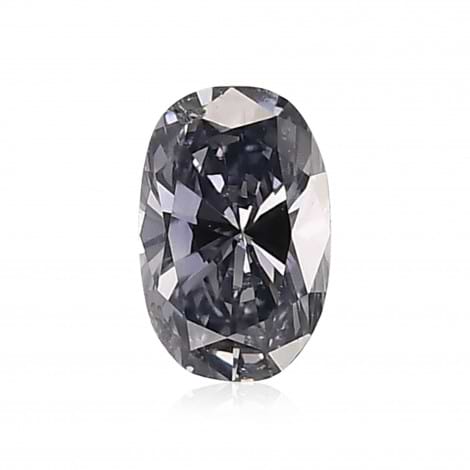 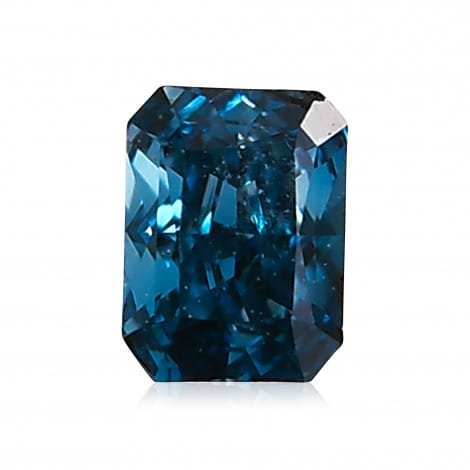 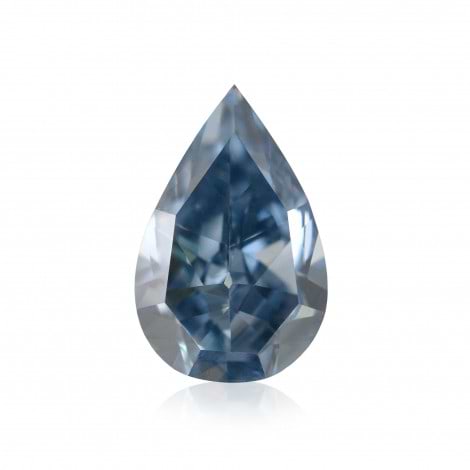 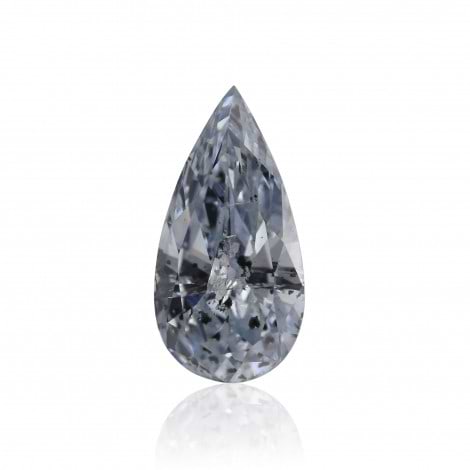 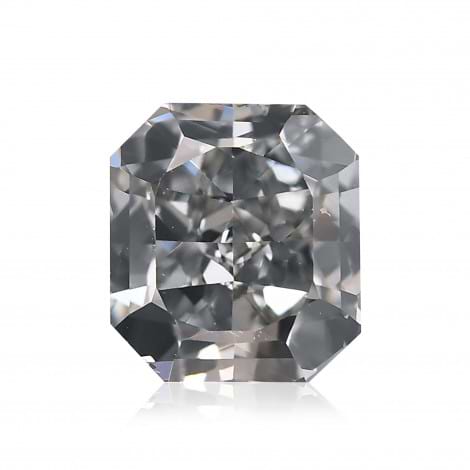 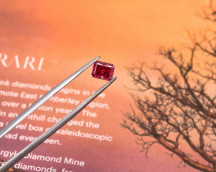 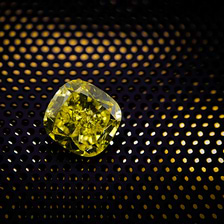 With a notorious reputation both for its beauty and its history at auction, the Pink Dream was rejected after it was sold to a consortium of buyers, who backed out due to lack of desire to pay. 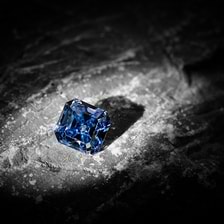 The Florentine was once the great yellow diamond of the Medici Family. Fancy Diamonds is a GIA certified leading online diamond store selling colored diamonds.