Diamonds are a lot of things. We all recognize them as symbols of luxury, love, and commitment, but there is so much more to these stones. Their scientific structure is actually quite incredible and as a result they are a very sturdy substance. They are very useful for industrial purposes, and also one of the most mesmerizing gemstones that exist. 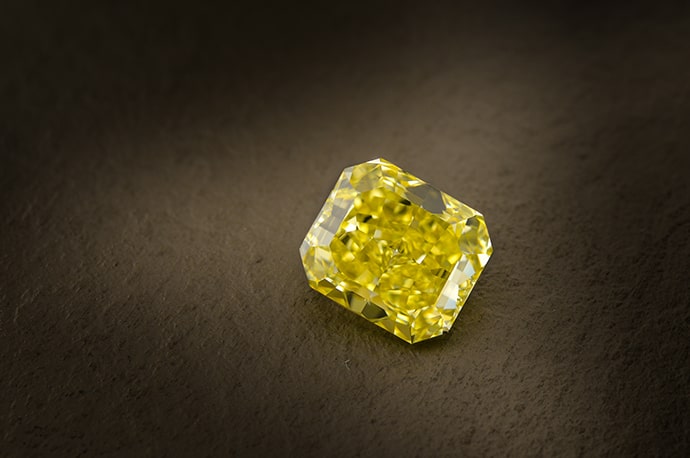 Given the circumstances that brought them into existence, it is pretty obvious that the makeup of these gems is intriguing, to say the least. For starters, they are commodities that have been found across the globe. This means that they have impacted cultures and societies worldwide. They are tied to many beliefs and myths, and have created social and economical drama in various parts of the world. Here are ten fun facts about diamonds that you may or may not know about. Even if you have stumbled upon this information at some point, you might not have quite internalized the gist of it. 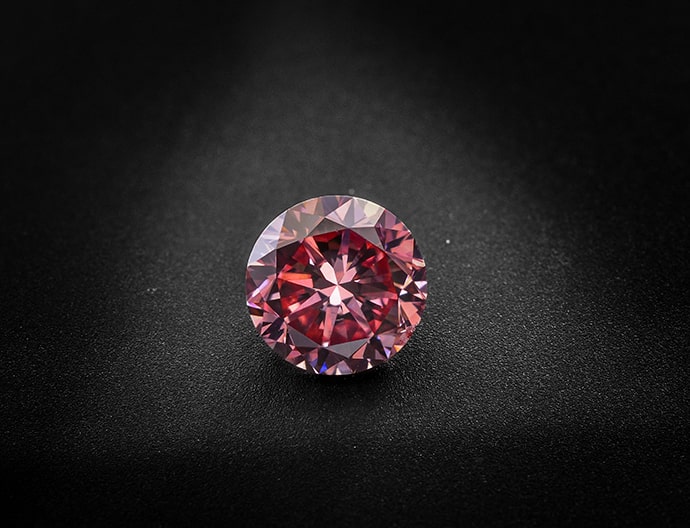 Most people know that diamonds have been around much longer than the human race. Some know enough to claim that they formed over hundreds of millions of years. What many might not be aware of is the fact that many diamonds are not just millions of years old, but billions. The oldest diamonds could very well be 3.3 billion years old. With planet Earth being about 4.5 billion years old, it is pretty incredible to discover how far back diamonds can be traced.

2. The largest diamond ever found, The Cullinan Diamond, weighed 3.106 carats before it was cut and polished.

Though there have been quite a few large diamond discoveries over history, none beat this massive stone that was found in 1905 in South Africa. The South African people gifted this unusual gem to King Edward of England. Nine cut diamonds were produced from this one rough gemstone, one of which is now part of England’s Crown Jewels.

3. There is a diamond in outer space the size of our moon.

The Cullinan Diamond may be the largest diamond on planet Earth, but “Lucy,” or BPM37093 may just be the largest diamond in outer space. Astronomers believe that a star, named Lucy after The Beatles’ famous song, “Lucy In The Sky With Diamonds,” has a huge diamond as its core due to the compressing and heat its been subjected to. If they are correct, this shrunken star would be a 10 billion trillion trillion-carat diamond in the Centaurus constellation.

4. The word 'diamond' comes from the word 'adamas,' a Greek word that means indestructible.

Since one of a diamond’s main features is its durability, it received a name that is a tribute to this important quality.

5. Diamonds are the strongest substance on the planet, but other materials can still scratch them.

One of the main selling points of diamonds is that they are so sturdy and are virtually indestructible. While this is true for the most part, it certainly does not mean they cannot get damaged and shouldn’t be handled with caution. Even more so, it should be made aware that specific materials can scratch a diamond. Rhenium Diboride Ultrahard Fullerite, and Aggregated Diamond Nanorods are all capable of scratching a diamond. Those, and another diamonds of course.

6. It was the belief of Ancient Greeks and Romans that diamonds were the tears of gods or splinters from falling stars.

There are many myths that are associated with diamonds, till this day, but during ancient times before much was known about these glittering stones, they were believed to hold a great deal of power.

7. Diamonds were believed to cure various illnesses during the Middle Ages.

Long before diamonds were coveted solely for their beauty and value, diamonds were desirable because they were thought to cure ailments as serious as mental illness and as mundane as fatigue.

8. More than 80% of the diamonds that are mined are used for industrial processes.

Even though we hear so much about the rarity of diamonds and how the numbers are dwindling, most of the diamonds that are uncovered do not become gemstones.

9. Diamonds are mined in many parts of the world.

Contrary to what most people think, diamonds are not just mined in South Africa and Australia. In fact, most come from Russia, but they are also produced in Botswana, Canada, and Namibia, and were originally discovered in India.

10. Carbon is nearly the only element present in diamonds.

Although diamonds consist of a complex structure, they are almost 100% carbon. Other elements have been known to find their way into the structure of these stones and that’s the reason diamonds are sometimes found in different colors such as yellow, orange, and blue. 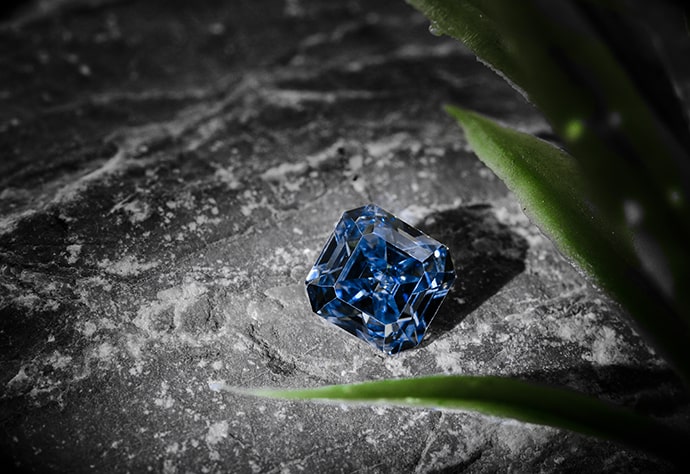 It shouldn’t come as a surprise that there is more than meets the eye when it comes to diamonds. However, some facts relating to diamonds still manage to boggle the mind and astound us time and time again. That is why despite all of the imitations out there, there really is no true replacement for a genuine natural diamond.

Interested in a closer look? Check out our huge collection of the finest diamonds around!