The idea to create wealth from nothing has been examined and tested in every possible way since the dawn of time, beginning with the science of alchemy as far back as when history began. However, the concept of producing diamonds, the most precious and valuable substance in the world, from humble peanut butter, is downright genius. Shut the front door!

Diamonds are created from carbon, below Earth’s surface, where temperatures reach over 2,200 degrees Celsius and the pressure is 1.3 million times the pressure of our atmosphere. Scientists have already managed to create synthetic diamonds by recreating the natural process, and although it only takes a matter of days to construct these complication-free stones, these diamonds are not quite the real thing. However, they are used in jewelry, manufacturing, and electronics proving there is a need for such diamonds.

That is what has brought Dan Frost from Bayerisches Geoinstitut in Germany to attempt to mimic the diamond creation process from an unconventional source: peanut butter. The tasty spread is used to provide the carbon, which, when exposed to the appropriate heat and pressure levels, will turn into a crystallized diamond. 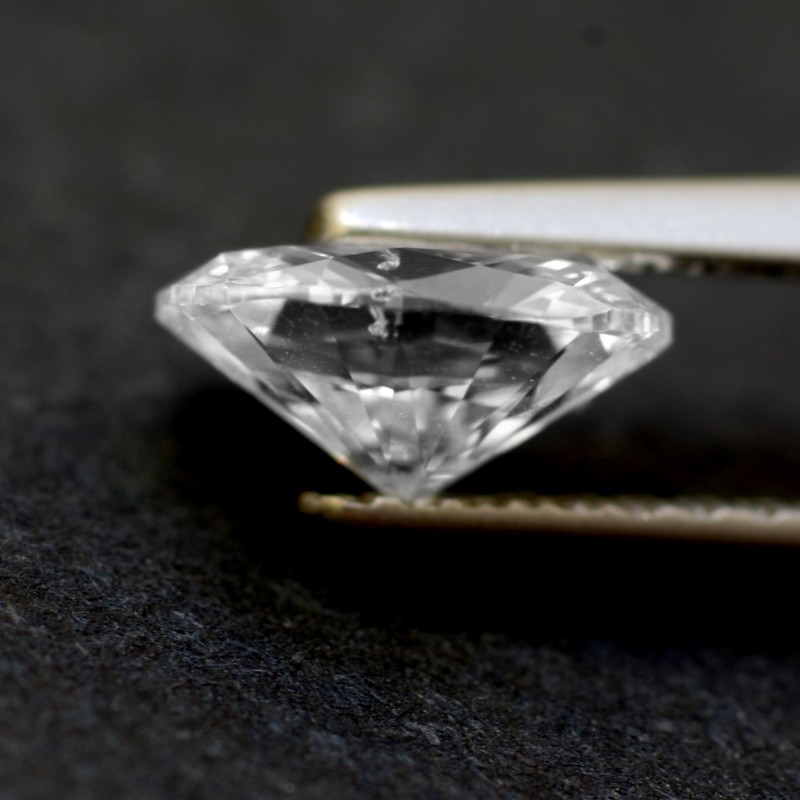 Side angle of a Leibish colorless diamond

As fascinating as this process sounds, there is a catch. It takes three whole weeks to produce a 3-millimeter stone. That is smaller than a round 0.25-carat diamond. Furthermore, manufacturing diamonds in this fashion comes with a slight risk. Hydrogen bonded to the carbon atoms is released after the diamond is formed and this can lead to minor eruptions.

The long-term goal of Frost is not to replace the world’s supply of diamonds with peanut butter-produced stones, but rather, to learn from the process and use this knowledge to invent alternative formulas for synthetically grown diamonds that can service various industries.

Stones with specialized properties can be achieved with minor changes made to the current recipe. For instance, by lining diamonds with boron, the amount of heat generated from such diamonds when used in semi conductors, which is generally a significant amount, can be reduced. Similarly, making use of carbon nanotubes can provide structural support for the diamond being created, resulting in a substance that is stronger than anything known to mankind. 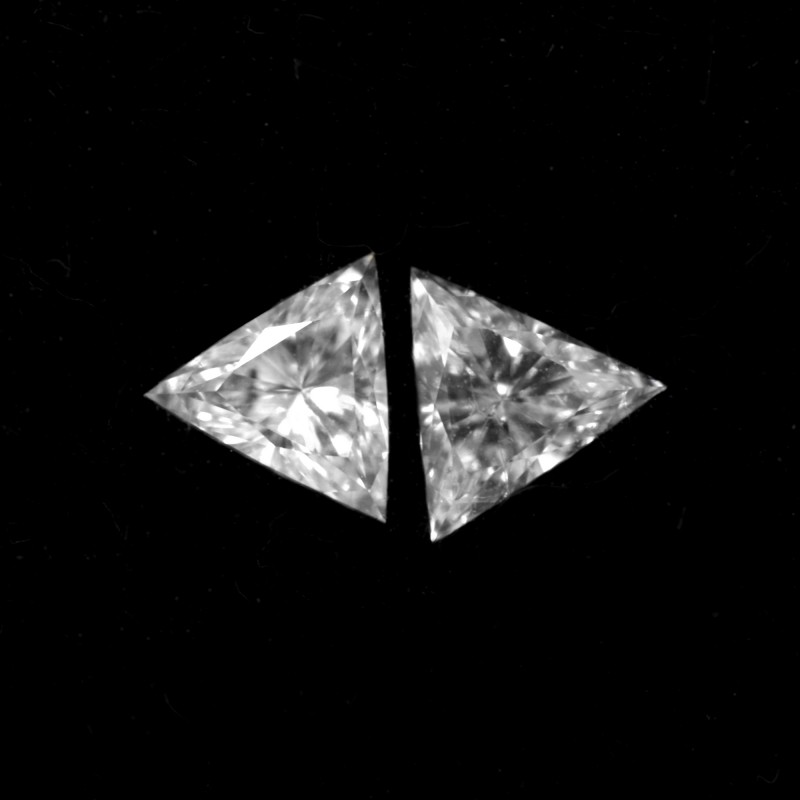 Frost explored many ideas and theories when coming up with this unique process, which involved analyzing the conditions in which diamonds are created. The crust, mantle, and core of the Earth have proven to be more complex than previously believed. It is assumed that meteorites and asteroids brought a great deal of material to prehistoric Earth, but it is uncertain where that material has been left. Finding the answer to this question will help Frost on his quest for understanding diamonds, and how they come to be.