The Case of the Missing $50M Diamond

It’s not every day that one comes across a $50 million pink diamond, nor is it too often that such a stones goes missing! Unfortunately for Sylla Mousa, a South African-Guinean diamond trader, this rare situation became a reality when he discovered that his $50 million pink diamond disappeared from a reputable storage firm for gems in Geneva. According to Mousa’s complaint, his rare 50.66-carat pink diamond mysteriously vanished from a Malca-Amit storage unit.

Mousa first signed a storage agreement with Malca-Amit in 2007, placing it there until he was able to find a suitable buyer. According to Mousa, he specifically stated upon signing the agreement that he was the sole owner of the precious stone. Mr. Mousa came to see his stone in August 2013 only to be told that the diamond had been transferred to a South African businessman who he had been dealing with.

In response to Mousa’s allegations, Malca-Amit has been fully cooperating with the authorities and fervently denies any involvement in the illegal acts of which they have been accused. Malca-Amit has been taking these allegations so seriously that they are considering filing their own lawsuit against Mousa for his slanderous allegations. The storage company insists that there was an agreement proving that the diamond trader collected his stone on April 29, 2008. 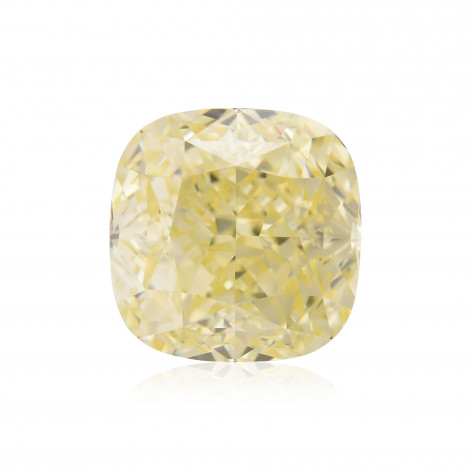 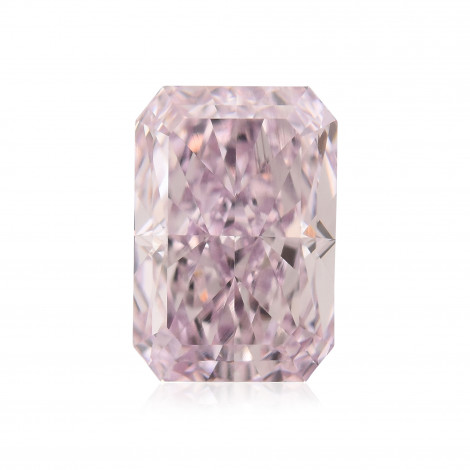 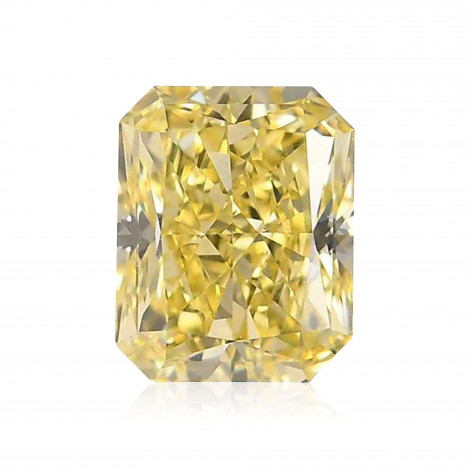 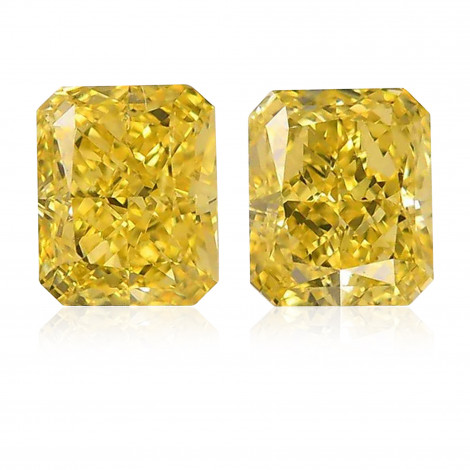 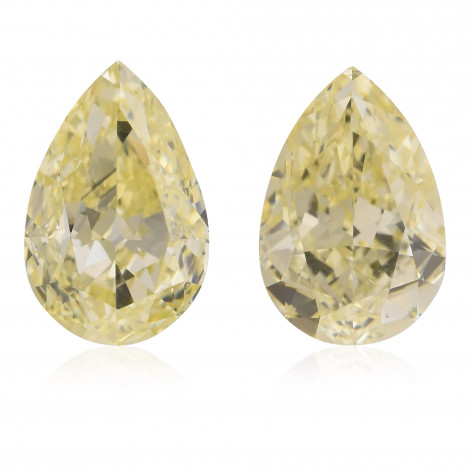 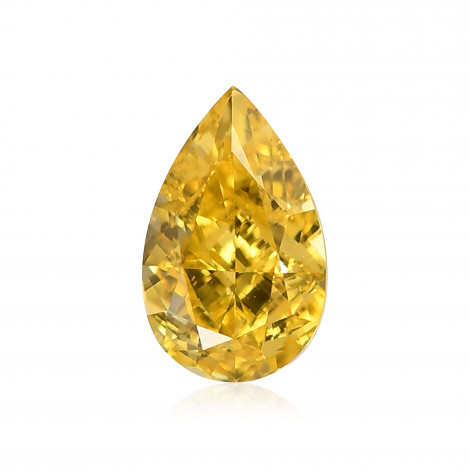 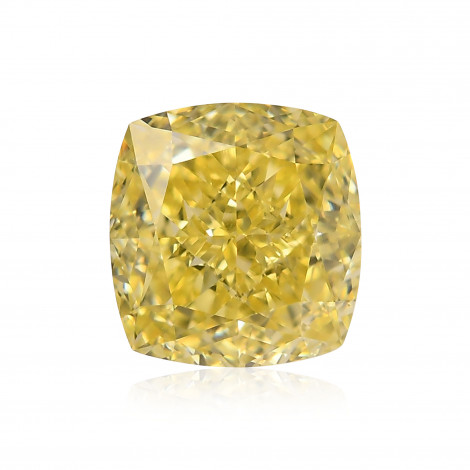 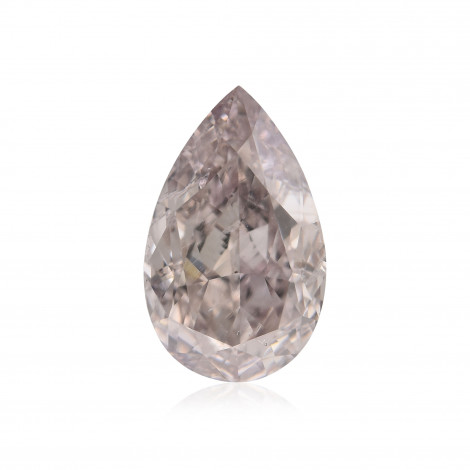 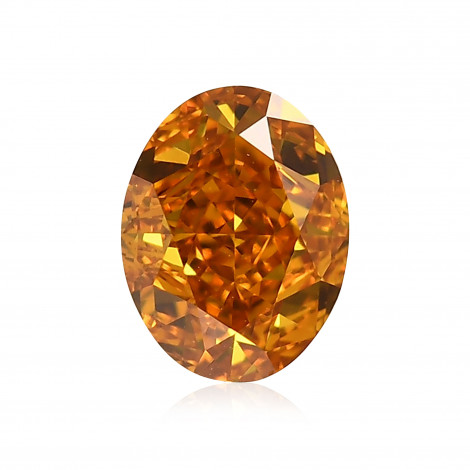 While Mousa says he has been in Geneva for six months and will stay there until he finds his diamonds, Malca-Amit has supplied the storage agreement, which shares the same bar code and contract number as Mousa’s copy he keeps stored in a Swiss safety deposit box. Strangely, there is a discrepancy of thirteen days between the deposit dates written on each of the documents.

A missing diamond, especially one of this caliber, always needs to be taken seriously. Having said that, there are many missing pieces to this story from start to finish. Malca-Amit, being the reputable and loyal firm that they are, will surely find a way to resolve this matter in a reasonable and distinguished fashion.