As we all know, diamonds are forever. It’s not just a slogan. Diamonds truly are extraordinarily durable and will therefore remain in tact for a very, very long time. Furthermore, these remarkable stones have remained fashionable for centuries. The one thing that has been known to change is the setting styles. Jewelry settings, particularly diamond ring settings, have been modified greatly over the years from the type of metal used to the style that is utilized. Let us take a look at the various diamond ring settings that we have seen throughout history, how they have changed, and what has remained the same.

The first diamond (reported that we all know about) was discovered in India 3,000 years ago, but it wasn’t until the 11th century when diamonds were first used to adorn objects. Diamonds were first used as “jewels” when they were placed on a Hungarian queen’s crown as decorations. It wasn’t until 1477 that diamond rings were used as engagement rings. Mary of Burgundy supposedly received the first engagement ring from the Archduke Maximilian of Austria, which is what started the tradition of proposing marriage with a diamond ring.

During Medieval Europe, the jewelry that people wore signified their status. Aristocrats wore precious metals and stones whereas common people wore copper and pewter. Back then, gems were polished and not cut. All gemstones were imported, and rubies and emeralds were preferred to diamonds. Gemstones were often engraved.

Up until the Renaissance period, diamonds were not used too often to adorn jewelry because their colorlessness was looked down upon. Through the Renaissance years, diamonds became more popular, especially with the introduction of faceted diamonds.

The Evolution of Modern Diamond Rings

The biggest change in diamond jewelry was seen during the 20th century when diamond rings became more abundant and thus more common. Trends were greatly influenced by the political situation, which directly affected the trade of various commodities.

Following the trends of being unique, colored diamonds and gemstones are growing in popularity. Yellow and pink diamonds more than the other colors, and sapphires are the most commonly used gemstone.

Like history in general, the history of the diamond ring shows much repetition. There have been changes due to new discoveries such as modern cutting techniques and new sources for diamonds. At the same time, much has stayed the same in terms of metals, which have come and gone in and out of style as well as specific designs that can be traced back decades or even centuries.

Take a look at our collection of diamond and gemstone rings and see the latest styles available today. 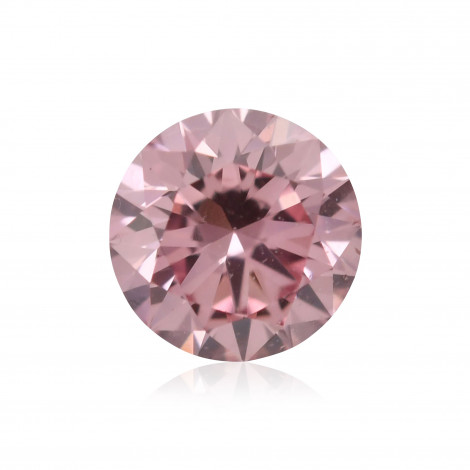 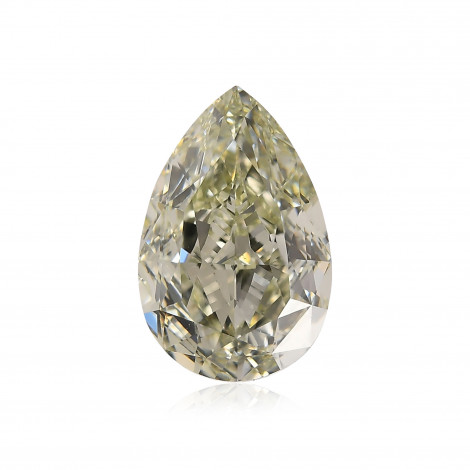 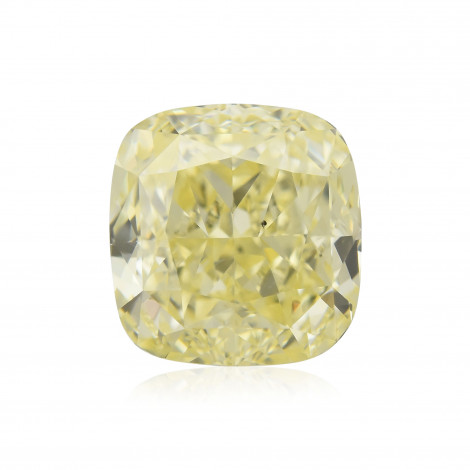 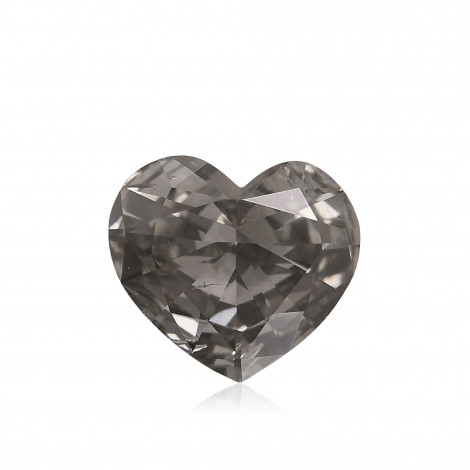 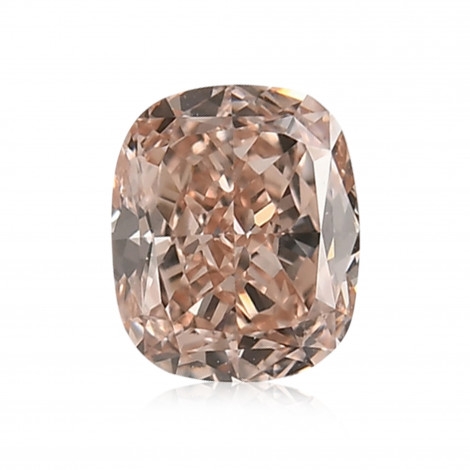 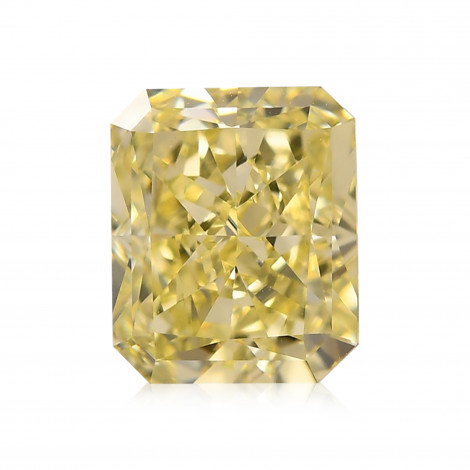 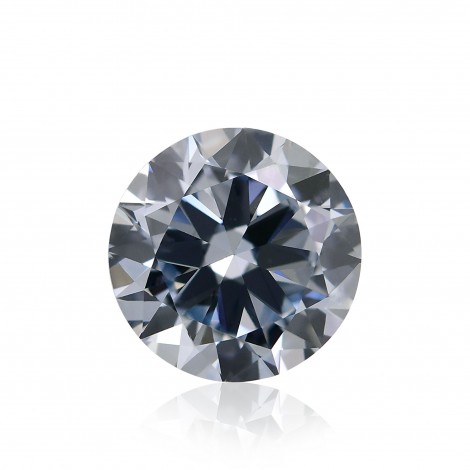 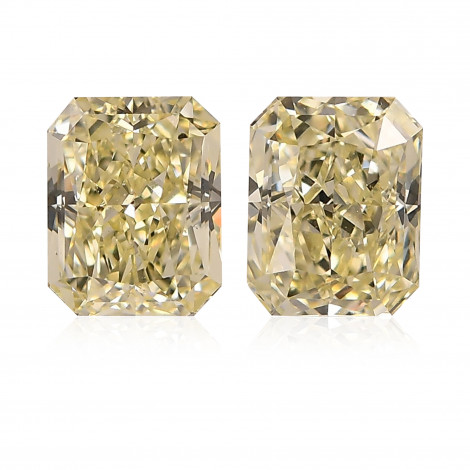 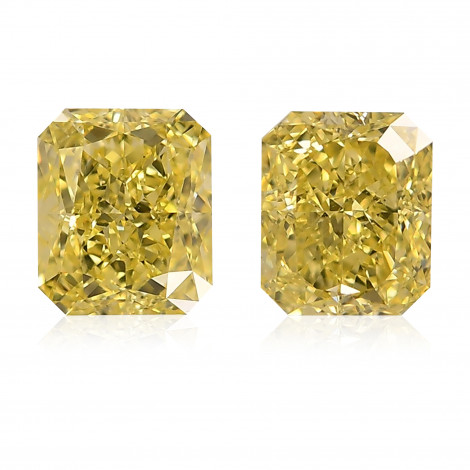 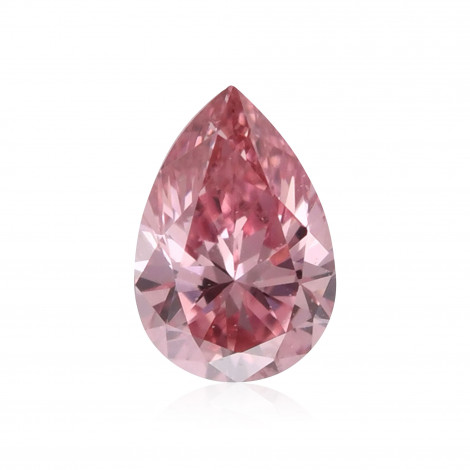 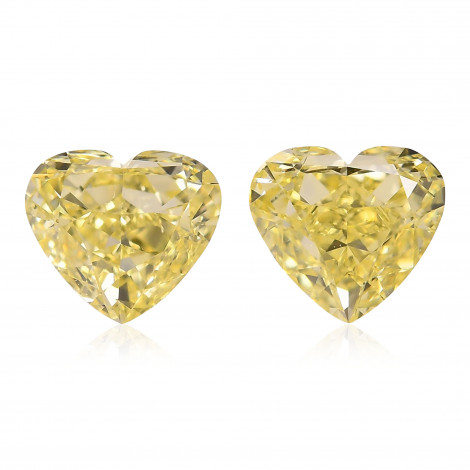 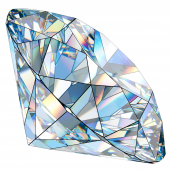 It isn't the amount of diamond facets that will change the brilliance of the stone. Rather, it is how well the facets are cut and polished! 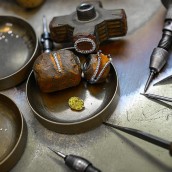 How to Assess a Diamond

Here are a few of the easiest tests anyone can do in order to identify the authenticity of a diamond. 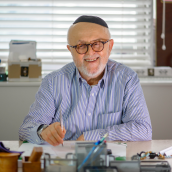 Finding a Jeweler You Can Trust

Respect and trust is something earned, not given. Therefore, here are a few points of confidence you should look for when making an online purchase.