Did you know that Diamonds Can Fight Cancer!

We all know that diamonds are a girl's best friend because of its phenomenal brilliance and resilience, but what if a diamond could be more than just something beautiful to wear and look at? What if a diamond could be a human's best friend, by being able to combat one of its biggest enemies: cancer? According to a study conducted at a university in Sydney, Australia, some diamonds can help detect early stages of cancer, thus giving one the very best chances of survival. 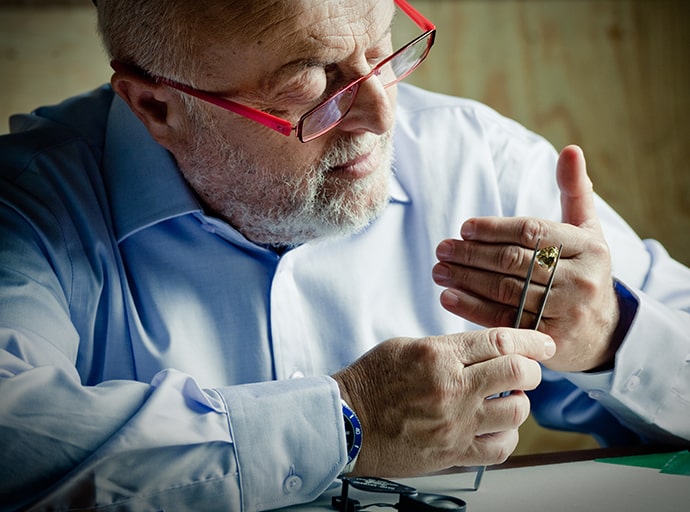 Leibish looks at what the diamond has to offer

It is no secret that cancer is one of the leading threats in terms of our health. It can strike anyone; all genders, all ages, and all ethnicities, anytime, anywhere. Though some kinds are hereditary and can be screened for, others are not, and cannot. With all the treatments available to us, the best cure is being able to catch it on time, before it spreads and is deemed incurable. Surprisingly, a report was released earlier this month that these glittering stones may be able to lead medical professionals to cancerous cells in an unprecedented manner. Physicists at the University of Sydney have found a way to light up nanoscale, synthetic diamonds inside a Magnetic Resonance Imaging machine (MRI), thus enabling diamonds to serve as cancer detectors. The process can be conducted when atoms are magnetized with the nano-diamonds, which are then attached to chemicals known to target cancers.

The main purpose of the diamonds would be to detect cancer in its earliest stages, mainly in cancers that are normally discovered in very late, and in life-threatening stages. Such cancers include brain cancer and pancreatic cancer. By lighting up these diamonds and locating the cancer the patient can not only theoretically be saved, but the diagnosis will also have been accomplished in a non-invasive manner. The diamonds are injected into the body, making incisions and surgery, unnecessary. The stones used likely won't be the finest natural fancy color diamonds available, but to some these synthetic diamonds might be recognized to have an even higher value to their lives. 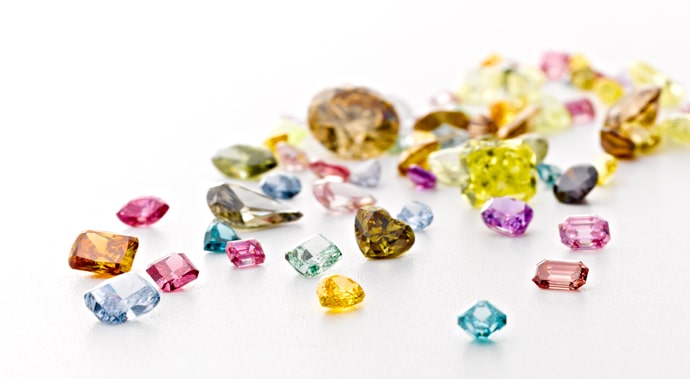 The physicists at the University of Sydney were already aware that diamonds were ideal candidates for the delivery of drugs during chemotherapy treatments due to their non-toxic and non-reactive tendencies. Lead researcher at the School of Physics, Professor David Reilly, explained that coming to the understanding that the diamonds could not only be messengers but could also actually be drawn to the cancer and serve as indicators, was the next significant step in further developing this very important role for diamonds.

Though the research team is extremely hopeful that this method will prove effective and perhaps save many lives, it will take several years before it can be applied to humans. Until then, the idea of using diamonds to fight cancer exists, but in a more indirect way. 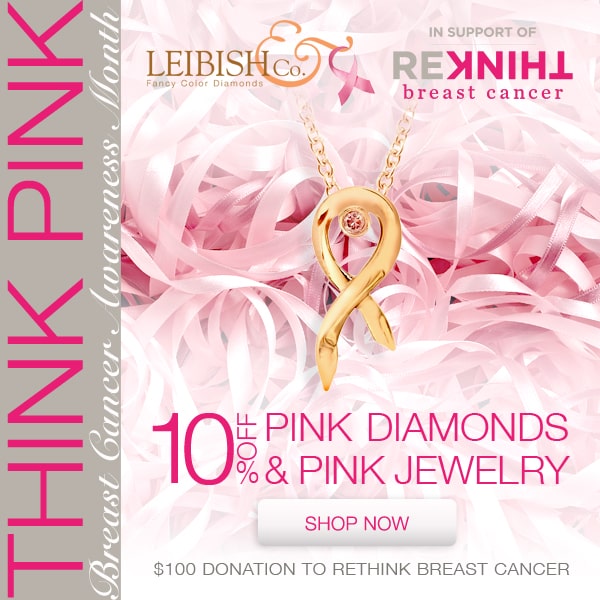 Throughout the month of October, LEIBISH encourages breast cancer awareness with their think pink campaign. Perhaps we should strive to see some more meaning from the phrase diamonds are forever!