The Argyle Diamond Mine 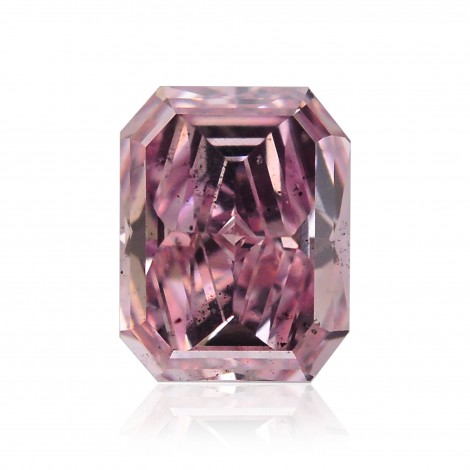 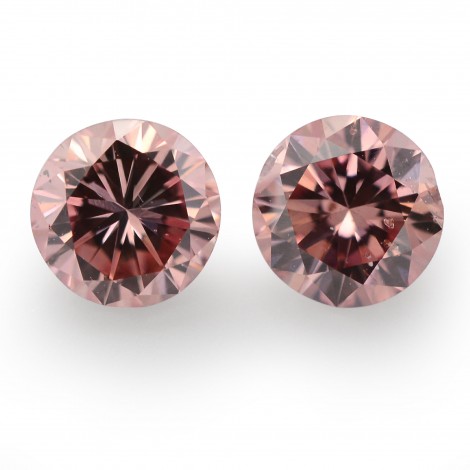 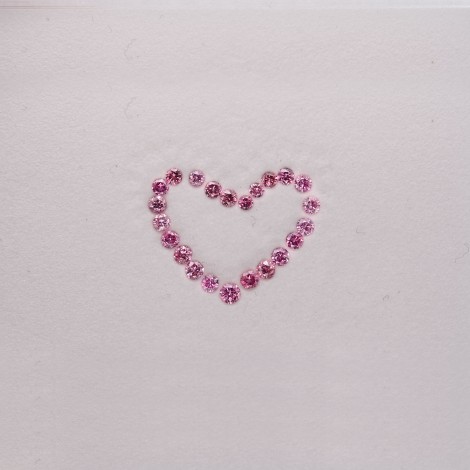 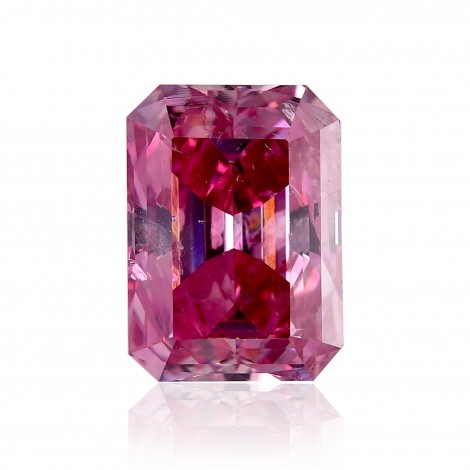 The Argyle diamond mine is situated in the Kimberley region in the far north of Western Australia, and is the world's largest single producer of diamonds. The Kimberley region is very hot in climate, with an average temperature of over 40°C during the wet season (from October to March).

Production in the Argyle mine began in 1985 and it is operated by the Argyle Diamond Mines Joint Venture, fully owned by Rio Tinto since 2002. Since coming into operation, Argyle has produced nearly 650 million carats of diamonds, and its total annual production of diamonds is over 25 million carats.

Most of its production is colorless or nearly so, and only a very tiny proportion is fancy colored. Nevertheless, Argyle produce more colored diamonds than any other source.

The brand Argyle, named after the mine, is responsible for selling the mined diamonds and has become synonymous with quality colored diamonds. The mine produces fancy colored diamonds in variety of colors, but it is most known for its fancy pink diamonds.

Some of the most rare and sought after gems are the Australian fancy pink diamonds. The mine produces between 90% and 95% of the world's pink diamonds, being the world's foremost source of these precious gems.

However, an extremely small proportion of Argyle's diamonds production is actually pink, in fact less than one tenth of 1% is classified pink, but it still amounts to couple of thousands of carats a year.

Argyle has sold pink diamonds to private customers for up to $1 million a carat. As pink is one of the rarest colors found in real diamonds, even secondary colors demand a higher price depending upon depth and strength of color.

The Argyle mine produces some other exquisite and rare fancy color diamonds, including red, violet and blue. In addition, Argyle also mines a larger quantity of brown diamonds, known as "Champagne" or "Chocolate" diamonds.

Despite the diminishing supply of Argyle diamonds, the mine has literally been digging deeper and is still succeeding in producing exceptional gems. While this inevitably causes the production costs to rise, it is not preventing consumers from purchasing these rare goods. In a recent interview, Arnaud Soirat, Rio Tinto's head of copper and diamonds, was quoted saying: “There is going to be a fair bit of supply which is going to come out of the market… In late 2020 we’ll be stopping operations and will start the rehabilitation of the site.”

Whatever the future holds, it's clear that Argyle Pink diamonds will continue to shine long after the mine's closure. 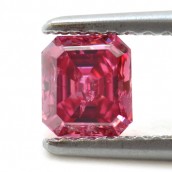