The History Behind Diamond Inclusions

Inclusions, or simply flaws within diamonds, can be anything from breaks to fissures to chips that prevent stone from being as close to perfect as possible. Aside from being something one wants to avoid when purchasing a diamond, inclusions actually have a very important purpose. Recent research has shown that the different inclusions found in diamonds can actually help scientists determine facts about our planet.

Inspecting the clarity of a diamond

So you understand, diamonds are millions of years old, and the information that they store is there for eternity. Minerals found in these inclusions can help piece together data that can indicate where diamonds originated from, what the earth looked like during those times, how the continents were formed, and basically how the earth evolved. Dating these inclusions is only possible by lumping several inclusions together, and has allowed scientists to accurately date diamonds and learn more about the geology of our world.

Dr. Steven Shirey, a senior scientist at the Carnegie Institution of Washington, is part of the brains behind this unusual and exciting venture that welds the worlds of science and jewelry together. Shirey’s specialization is locating the rare diamonds that possess sulfide inclusions, removing the inclusions, and analyzing their contents, which include radioactive isotopes of the metals osmium and rhenium. This information will help Shirey and his team learn more about how the earth formed over billions of years. 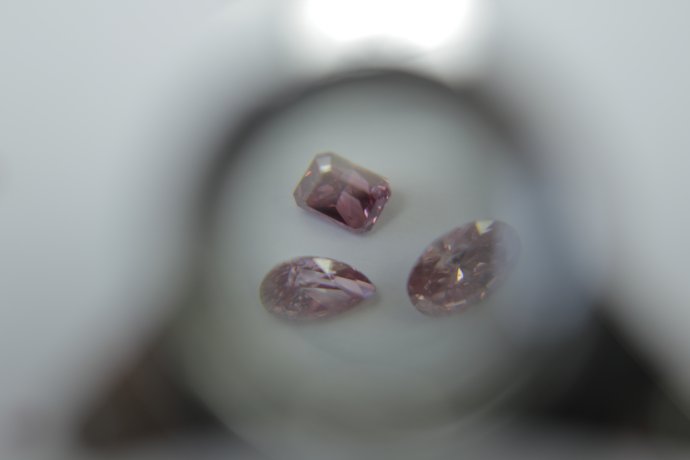 This research uncovers yet another beautiful side to diamonds; a historical and scientific side. Diamonds are the minerals that are found the deepest within the earth’s surface and have the ability to teach us so much about our world. The first step for conducting this study involves locating the appropriate diamonds. This is a painstaking process that is as time consuming as it is difficult. Next, the diamonds must be prepared to be analyzed. The inclusions must be removed without breaking them. This is a near impossible feat that takes a tremendous amount of knowledge and skill. The inclusion is studied underneath a scanning electron microscope to ensure that it is in fact a sulfide inclusion. After the inclusion is washed and weighed, a chemical tracker called a spike is added to the inclusion. Another crucial step is determining the amount of osmium and rhenium inside the inclusion. After this is determined, the inclusion is dissolved in acid and the metal content is distilled. This brings the scientists to the point where the osmium and rhenium can be analyzed. Their analysis puts them on the “map” or timeline, which according to Shirey is the study’s biggest contribution this far.

The findings of the isotopes have resulted in a pattern that is a window into the world, billions of years before the existence of the human race. So far the research has found that Canada is one of the first land formations, as the diamonds found there are the most ancient of all the diamonds. The study has also discovered the differences and implications of diamonds found at different depths as well as diamonds created through different processes. There is still so much to be learned from the tiny inclusions found within these magnificent and fascinating stones, but the knowledge that has already been retrieved is truly priceless. 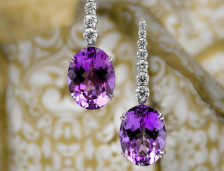 How Gemstones Are Manufactured 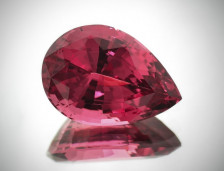