Would you Believe there are Diamonds in Antarctica?

When one thinks of Antarctica, images of landscapes of endless snow and ice come to mind, but not usually pickaxes and mining trucks! The far-off and desolate continent does not strike us as a place where something as beautiful and valuable as a diamond could be found, but recent research indicates that this very well may be the case.

A group of researchers, led by an Australian team, has discovered kimberlite in the Antarctic mountains, the rock in which diamonds are found. Though there is currently a ban on all mining in Antarctica until the year 2041, and even then it will only be for scientific purposes, that could all change in 27 years. There has not been a major diamond discovery on any continent in the past 16 years, since finding an abundance of diamonds in the Rio Tinto Murow mine in Zimbabwe. The supply of diamonds is dwindling and the demand is only becoming greater. If diamonds were to be found eventually in Antarctica, it would be a huge game changer, to say the least.

Kimberlite is a type of rock that often contains diamonds. Though this rock has been discovered in Antarctica, there has yet to be a diamond discovery to go along with it. A total of three kimberlite deposits, with Group One kimberlites, were found in East Antarctica, near Mount Meredith in the Prince Charles Mountains. Diamonds are formed approximately 100 miles beneath the Earth’s surface, in the Earth’s mantle.  It is in those conditions, where there is an excess amount of heat and pressure, that diamonds to come to be formed. Over million and millions of years, those diamonds made their way to the surface due to natural events such as volcanic eruptions, and are found protected within bluish kimberlite formations. Kimberlite had not been found on every continent on the planet, until now. This finding gives hope that diamonds will soon be another discovery. Researchers remain optimistic claiming that it would be surprising if diamonds were not present in Antarctica.

The findings may be promising, but researchers and diamond lovers alike will have to be mighty patient, as there is a ban on mining in Antarctica, which will not be lifted until 2041. The 1991 Protocol on Environmental Protection to the Antarctic Treaty stated that there would not be any miming in Antarctica for fifty years. It might just be worth the wait because valuable commodities including platinum, gold, and copper have already been discovered on the icy continent and diamonds have been discovered in places with very cold climates such as Siberia and northern Canada. 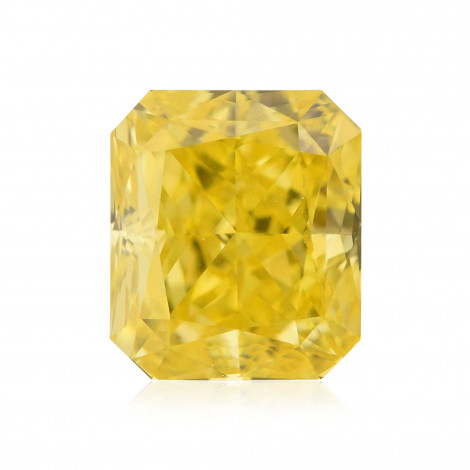 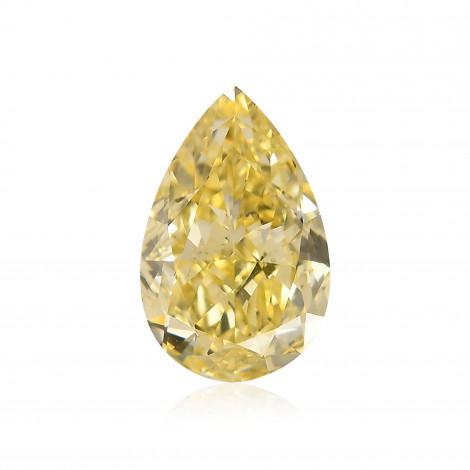 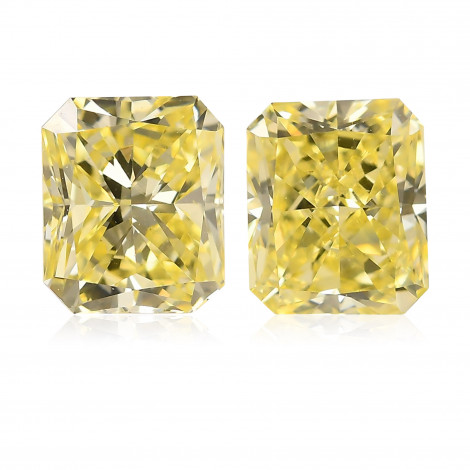 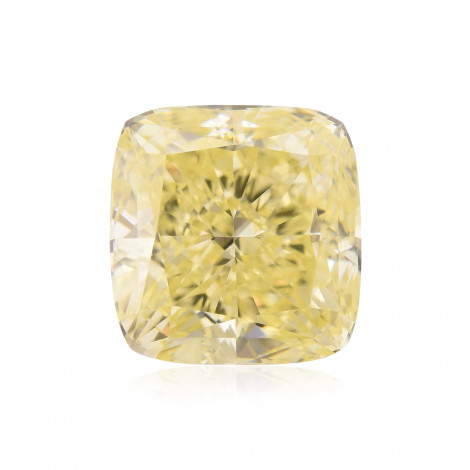 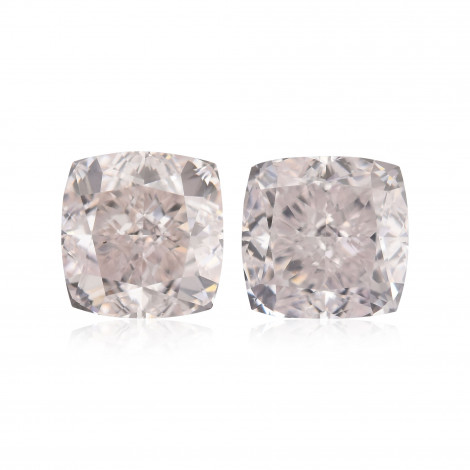 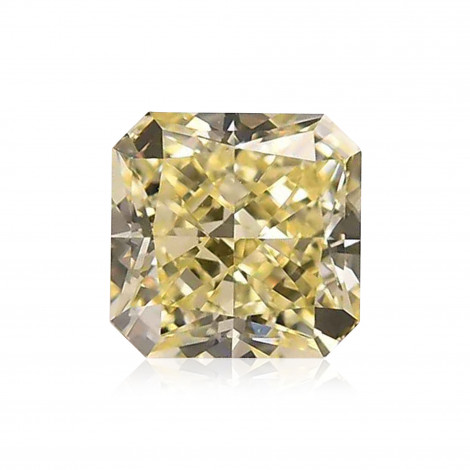 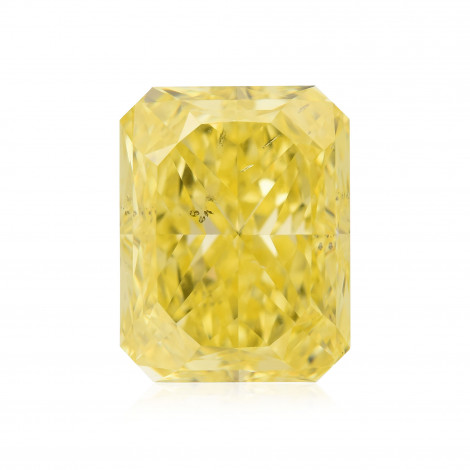 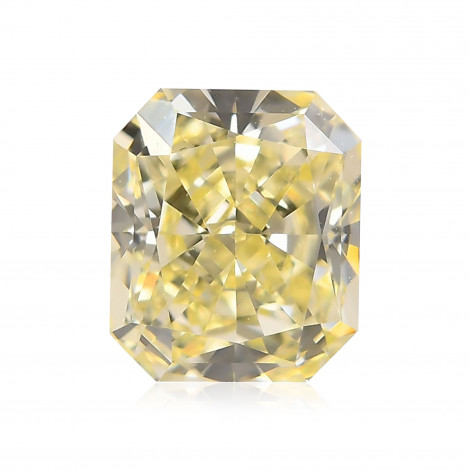 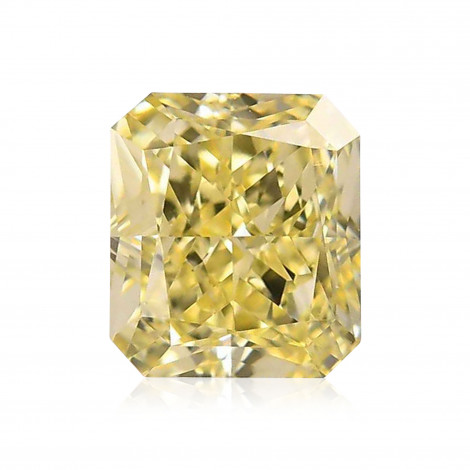 The ban on mining is up for review in 2041. By then, there may be advanced machinery and technology that will assist in locating diamonds within the kimberlite rocks, and the policy on mining for scientific purposes only, may change.

Regardless of how things pan out over the next few decades and in 2041, this discovery is important and significant. There is so much we still do not know about the planet on which we live. If this kind of discovery could be made in 2013,  who knows what could be discovered in a century, when there will most likely be even more groundbreaking technology than what already exists today? The possibilities are endless and truly fascinating. In the meantime, we wait impatiently to see what the great Antarctica may or may or not produce! 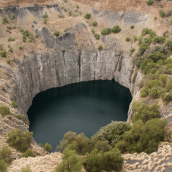