Every gemstone has its special quality that makes it unique and stand out from the others. Diamonds exude an exceptional brilliance, rubies display a bold red hue, and emeralds showcase the most mesmerizing shade of green, so much though that a shade of green has been dubbed “emerald green.” 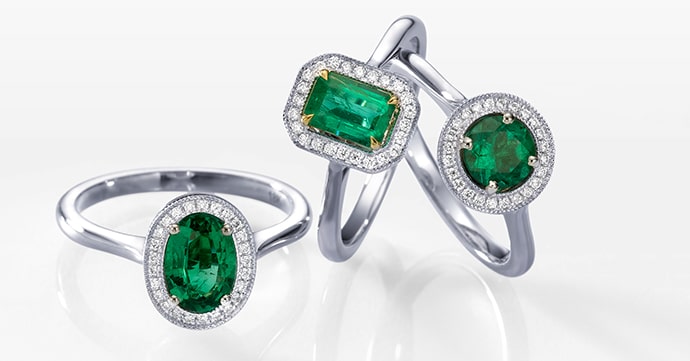 Emeralds are among the most precious and desired gemstones on the planet, so much so that their market price isn’t much lower than a diamond. But, other than their color and classic cut, much about emeralds is not known to most individuals. Here are some of the most frequently asked questions about emeralds to help you understand these fascinating specimen a bit better and to assist you in your search for the perfect green stone.

An emerald is a precious gemstone, which is a type of the beryl mineral. Boasting an impressive green color, emeralds typically contain many inclusions, making them quite prone to breakage. They therefore only rank 7.5 to 8 on the Mohs scale of gemstone hardness, whereas a diamond, the strongest gem of all, ranks 10. The word emerald originates from a Greek word meaning “green gem.”

2. Is an emerald a mineral?

While emeralds themselves are not so rare, high quality emeralds are. As most emeralds are heavily included, finding a gem that both boasts a rich green color and is lightly included is extremely difficult to come across. It is important to mention that a bright green emerald with inclusion, even if noticeable, can be far more valuable than a flawless, but light colored emerald.

4. What color are emeralds?

Though emeralds are known as being green, emeralds can actually also be yellow and blue. This makes plenty of sense given the fact that green is not a primary color, but rather, a combination of the primary colors yellow and blue. While the main color in emeralds is generally green, the secondary color can be yellow or blue. In addition to the color/s of the stone, tone is important as well. This refers to how dark the stone is. Only stones that reach 75% on the tone scale are emeralds. Lighter stones are considered green beryl. Saturation is another marker. This refers to how brightly the color is seen through the help of a modifier, which is generally gray in emeralds. A grayish-green modifier would result in lower saturation and an overall lighter stone.

Emeralds, like other gemstones, are assessed based upon the 4 Cs, which stand for color, clarity, carat, and cut. While all four elements are of equal importance for the most part when it comes to colorless diamonds for example, certain aspects take precedence over others when talking about emeralds. Given the fact that an emerald's color is synonymous with its name, it is understandable that the color is the most important feature. Similarly, since emeralds are found with so many inclusions, it is crucial to find one as void of flaws as possible to be considered a valuable, and thus more expensive, emerald. The size of course has a hue impact on the price of the stone, especially if it is a large emerald that is also dark and of good quality. Lastly, the cut of an emerald can make an emerald more costly. To summarize, emeralds are generally pricey, but it depends greatly on the specific stone. If one is willing to compromises on one of these four aspects, an emerald can be obtained for a more affordable price. 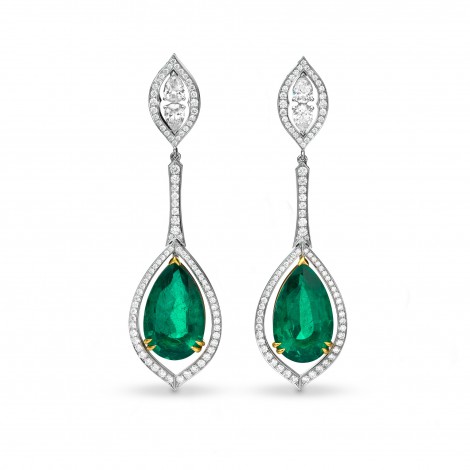 6. What does "emerald crystal" mean?

7. What is the most expensive emerald?

It is believed that a 381-kilogram emerald worth $400 million and known as the Bahia Emerald, is the most expensive emerald in the world. However, that is an uncut, rough emerald.

All Your Blue Diamonds Questions Answered by The Experts 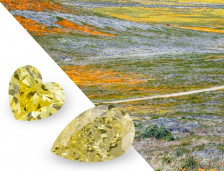 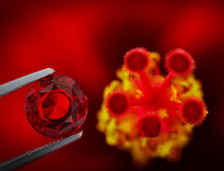